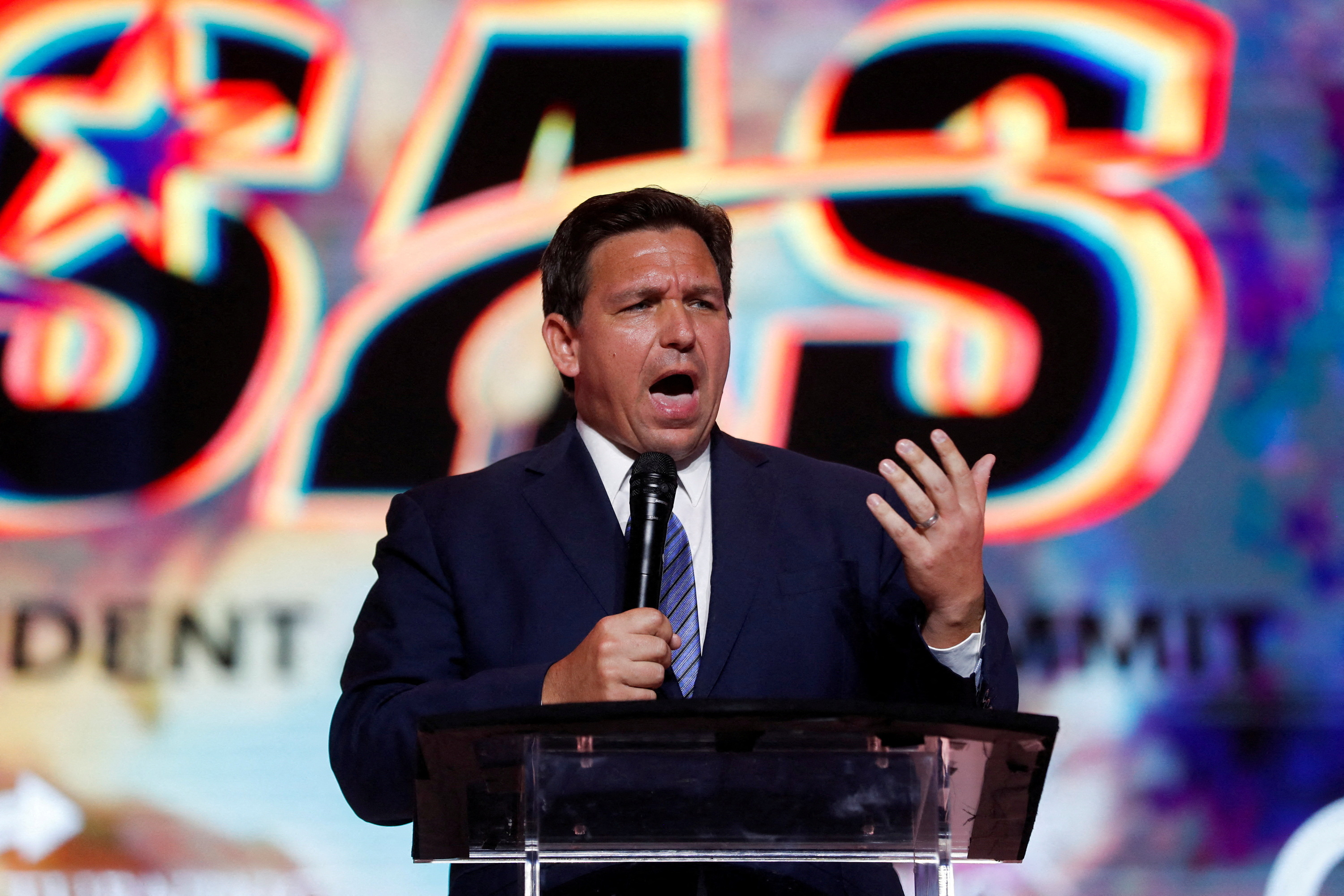 Medicaid is a United States federal government health insurance program for low-income people.. Since free public health does not exist in the country, for those who cannot afford their own medical insurance, the State offers this option.

But these federal programs have regulators in each of the 50 states with authority to change part of the rules depending on which region of the country one is in. The Medicaid regulator in Florida, which controls a USD 36.2 billion fund, has just published its new rules that include a ban on the use of these insurances – paid for with taxpayer money – to pay for firming treatments gender in people whose biological gender does not match their gender identity.

That is, treatments such as puberty blockers, hormonal therapies, or surgical procedures used to treat gender dysphoria (understood as feelings of discontent or anguish that some transgender people experience when their bodies do not match their gender), They must be paid for with private insurance or with the patient’s own money as of August 21 in the state of Florida. 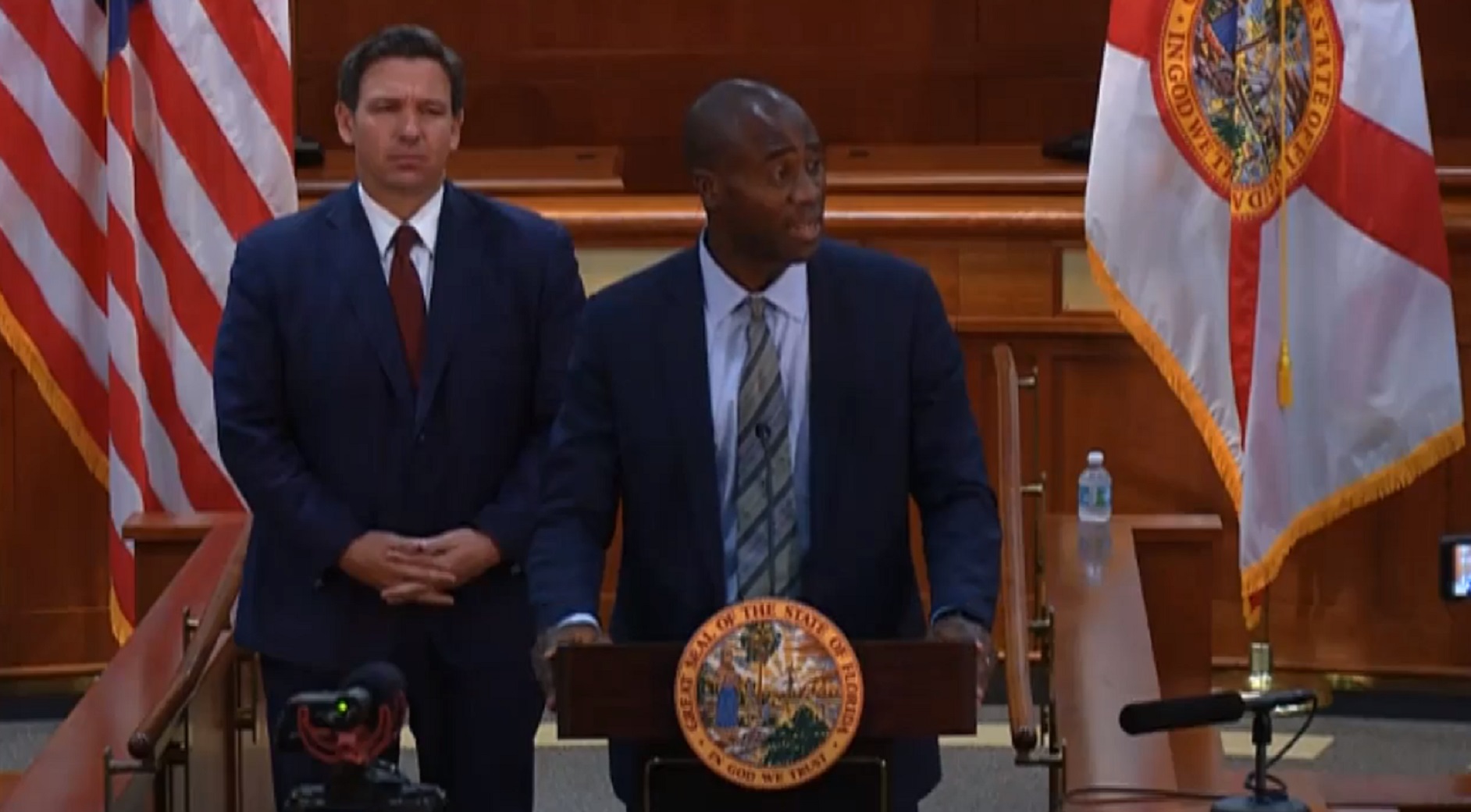 Joseph Ladapo, the highest medical authority in the state, and Governor Ron DeSantis

The governor Ron DeSantis has been extremely vocal against these kinds of treatments. In fact, last Friday, The Florida Medical Board voted to begin the process of creating new rules that could culminate in a ban on these types of treatments for adolescents in this state.

In this line, the Florida Medical Board opposes the recommendation by the American Pediatric Association and the American Medical Association, as both associations support gender reassignment treatments for adults and adolescents. When it comes to children, most of the medical community in the country rarely recommends surgery, but instead treats more through psychological support, social transition and hormonal therapies.

As expected, not everyone in Florida supports the measure promoted by the state administration.

“Ignoring thousands of public comments and the opinion of medical experts, Florida’s Medicaid regulator has finalized its new rules that will deny medically necessary treatment to people who are asserting their gender for youth and adults. This discriminatory rule, with no medical basis, will put transgender people at risk of losing medical access to vital treatment”, they indicated through a statement from the LGBTQ coalition.

Last April, the Florida Medical Board had published a controversial report stating that there was not enough scientific evidence to ensure that gender-affirming treatments were good for health. The Florida Department of Health even made a public accusation against the Department of Health and Human Services at the federal level and the American Association of Pediatrics, accusing them of giving misinformation to the public to make them believe that these types of treatments are safe.

As Florida is not the only state from which this public health policy has been questioned, the former director of the American Association of Pediatrics published a statement establishing his position.

“It is critically important that every child has access to quality, comprehensive, evidence-based health care. Transgender youth and gender diversity in youth cannot be treated as exceptions”, he affirmed Lee Savio Beers. 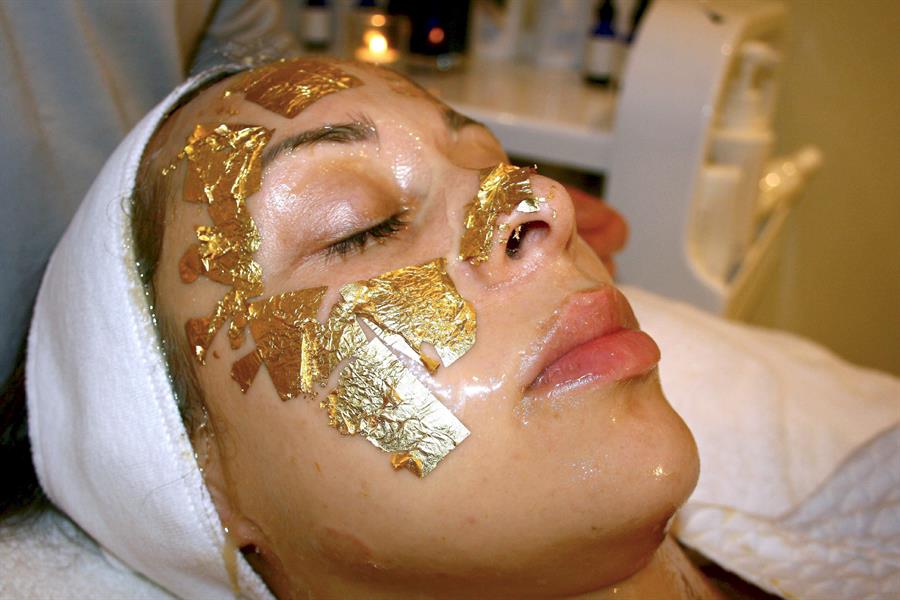