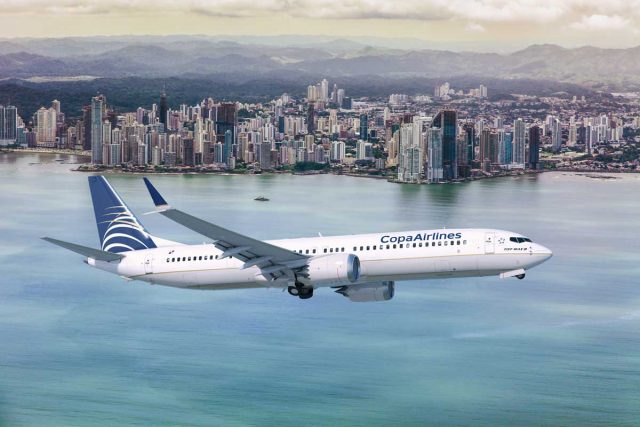 Operating cost per available seat mile excluding fuel decreased 1.6% in the quarter vs. 1Q19 at 6.0 cents. The Company ended the quarter with total debt, including lease liabilities, of US$1.6 billion. Copa Airlines had a punctuality in the quarter of 91.3% and a flight completion factor of 99.3%, once again positioning the airline among the best in the industry.

as reported REPORTUR.coAlthough Copa projects for 2023 to exceed its capacity (number of available seats miles) by 9%, compared to 2019, Pedro Heilbron, CEO of the airline, also admitted that it may be hit by fuel spikes. (Copa admits to being badly hit by the fuel going off.)

“We are taking risks, the virus is still continuing, now the oil crisis is putting pressure on the airline industry,” Heilbron said at the time during the company’s growth projection for the coming years, adding that “fuel is close to 40% of our cost and it’s at levels we haven’t seen in 14 years, it’s having a very significant impact but it’s not stopping us,” the executive said.