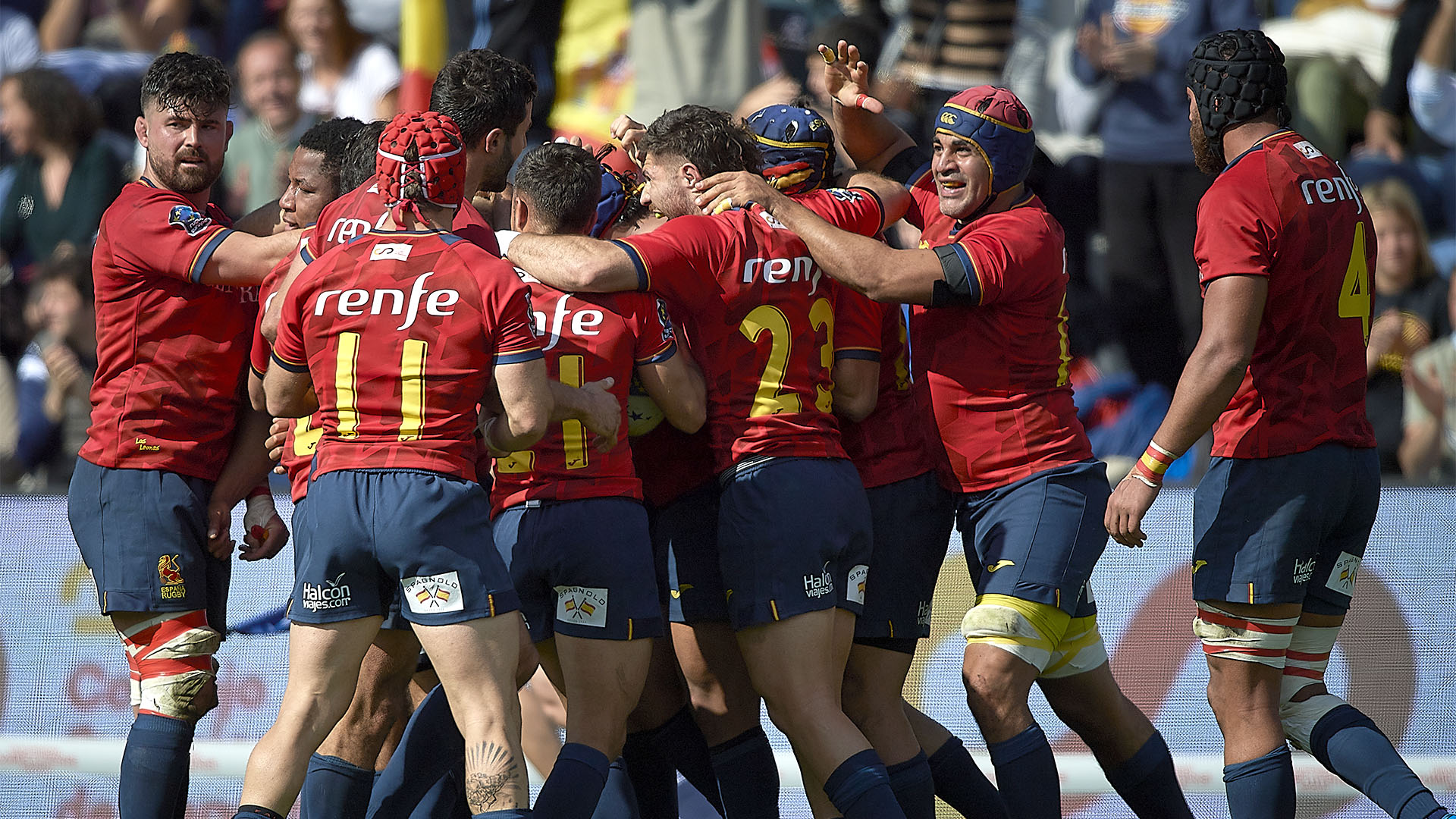 Spain was excluded this Thursday from the Rugby World Cup 2023 for fielding an ineligible player as announced WorldRugby it’s a statement. In this way, a direct ticket was granted to Romania for the contest, while Portugal will play the Final Qualifying Tournament which will take place in November 2022.

“Subject to Spain’s right to appeal, the 10-point deduction applied to qualifying for the 2023 Rugby World Cup means that Romania will classify as Europe 2 in group B replacing Spain”, states the letter that adds: “Spain has the right to appeal within a period of 14 days from the full letter with the decision of the committee”.

In mid-March, the European team had qualified for the World Cup in France, 23 years after their last World Cup participation. The player Gavin Van den Berg, born in South Africa but who has been playing in Spain since 2018, was lined up twice against the Netherlands (with victories for Spain by 43-0 in 2020 and 52-7 in 2021), during the Six Nations Tournament B, qualifying for the competition.

According to the Spanish press, the player would not have fulfilled the condition of spending three continuous years in Spain without having been out more than 60 days since his competitive debut in September 2018 to be eligible. During that time, Van den Berg would have spent a long time in South Africa that would have exceeded what was allowed and, supposedly, he would have presented to the Spanish Federation a document with a modified customs stamp to comply with the lawsays the online edition of the newspaper Mark.

“As this very harsh sanction occurs as a result of an alleged falsification of the aforementioned player’s passport, the Spanish Rugby Federation (FER) continues with the extraordinary disciplinary procedure initiated at the time,” said the FER.

In 2018 something similar had happened with Spain, Romania and Belgium for not complying with this regulation. At that time, the great beneficiary was Russia, which was able to qualify for the 2019 World Cup in Japan. 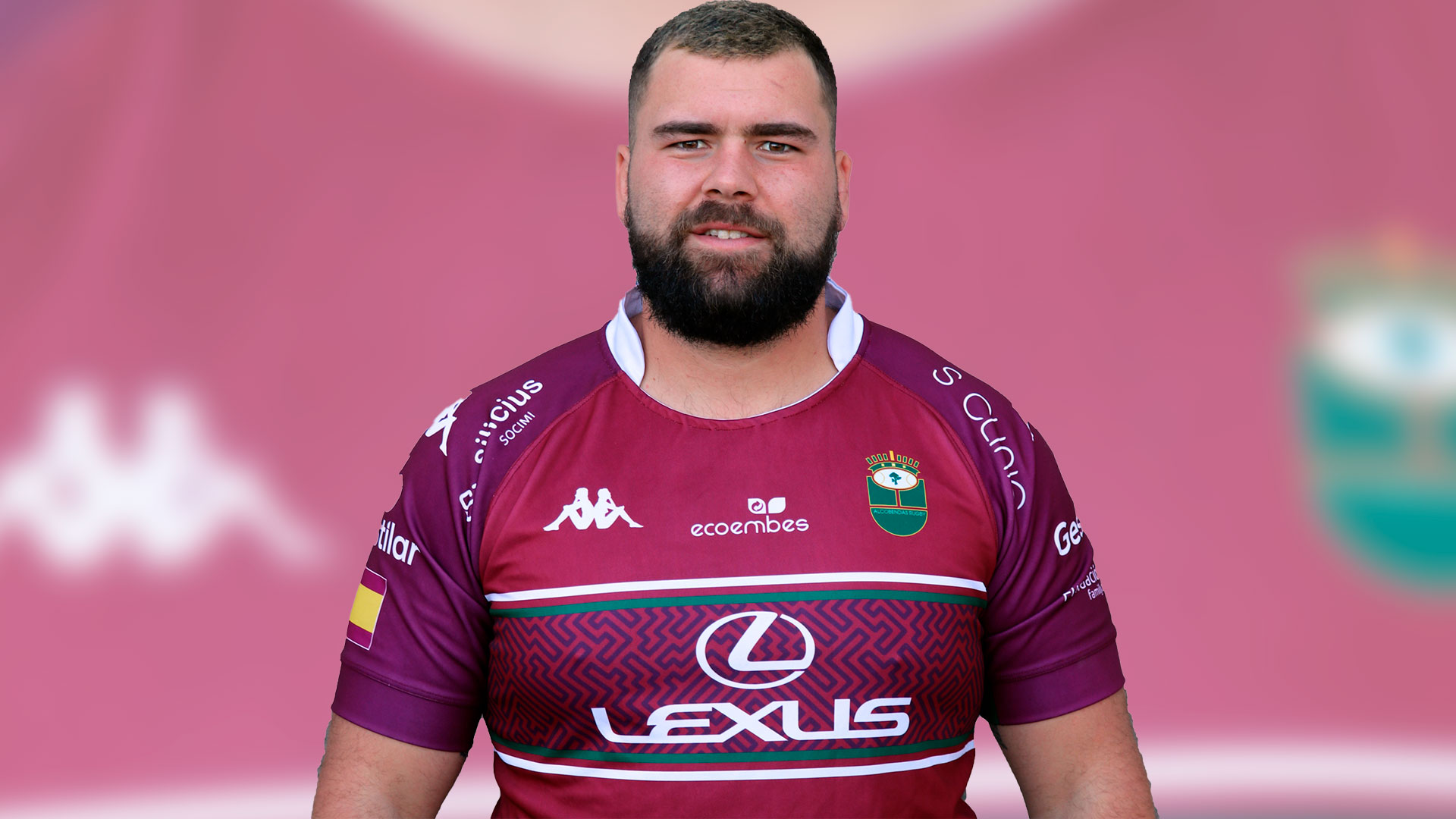 An Independent Judicial Committee, considering a possible breach of Rule 8 (eligibility for a national team), determined that Spain used an ineligible player during two Rugby World Cup 2023 qualifying matches and imposed a 10-point deduction and a financial penalty.

Regarding the sanction, the Independent Committee, made up of Nigel Hampton QC (chair), Pamela Woodman and Frank Hadden, imposed the following:

The deduction of five points for each of the two games in which the ineligible player has been fielded by the Spanish Federation (10 points in total).

The Committee imposed a fixed penalty of £25,000 and noted that he will be required to pay a suspended penalty of £50,000 related to a previous eligibility breach during qualification for Rugby World Cup 2019.

Spain has the right to appeal within 14 days from the date of the Committee’s full written decision.

Can Ecuador be left out of the World Cup? The pressure from Chile and the truth behind the controversy