Southern Africa is facing a surge in COVID-19 cases for the third week in a row as the region heads into winter, halting a two-month decline in total recorded infections on the continent. .

In the first week of May alone, the subregion registered 46,271 cases, 32% more than the previous week.

The number of hospitalizations in the same country remains low as well, with an admission of COVID-19 patients around 20% more than the peak at the end of December 2021.

In Gauteng and KwaZulu-Natal provinces, where the latest wave was first detected, hospitalizations and hospital deaths are up 90% to 100% in the last two weeks from the previous two.

The last four waves of COVID-19 in Africa, which occurred in the middle and end of the year, were mainly due to new variants of COVID-19, winter and high population movements during these holiday periods. 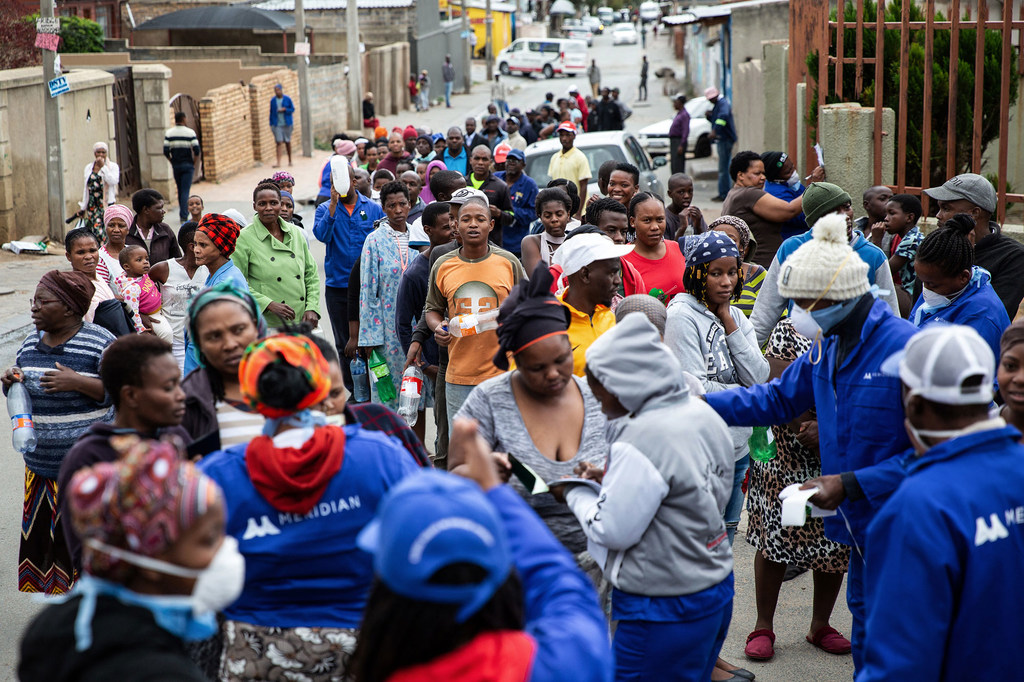 “The current uptick in cases is an early warning signal that we are closely monitoring. It is now that countries have to prepare and ensure that they can provide an effective response in the event of a new wave,” said Abdou Salam. Gueye, Director of Emergency Preparedness and Response at the World Health Organization (WHO) Regional Office for Africa.

In the last two years, African countries have greatly improved their response to COVID-19, in key aspects such as enhanced follow-up, testing and treatment. It is vital that these measures are maintained and rapidly expanded in the event of a surge in cases.

The continent has also stepped up genomic sequencing. Between January and April 2021, some 9,000 sequences were reported by African laboratories. This figure has multiplied by more than four to reach almost 40,000 in the same period this year.

However, with cases declining in early 2022, countries scaled back public health measures, including screening. Tests were also down.

“With the experience gained in the past two years, we must do everything necessary to curb the adverse effects of a new wave of the pandemic, intensifying vaccination and measures to detect and prevent the spread of the virus, as well as to treat patients,” said Dr. Gueye. “To defeat this pandemic, we must remain vigilant. The harsh reality is that complacency comes at a high price.”