Berlin – They are more and more dramatic the numbers of the fourth wave of Covid in Germany. Today, as announced by the German epidemiological center Robert Koch Institute, within 24 hours in the country were ascertained 66,884 new cases of contagion, with 335 deaths. The cases reported yesterday by the daily bulletin were 45,326, with 309 deaths. Soaring incidence, rising to 404.5 per 100 thousand inhabitants. The impact of the new flare-up of cases on hospitals is strong with 1,850 admissions in one day and 142 admissions to intensive care, bringing the total to almost 4 thousand beds occupied. The crucial issue for the executive is linked to the vaccination campaign: in Germany, according to the latest data, the vaccination rate of the population is 70.7% with the first dose alone (58.8 million people), 68.1% also with the second (56.6 million) and 8% including the third, administered yesterday to almost half a million people for a total of 6.6 million. To have a comparison in Italy she is vaccinated with a dose of 87.02 % of the population over 12, 84.25 % of the population over 12 have completed the vaccination cycle. As for the recalls on the 8th5.36% of the population potentially subject to additional dose received the administration while the booster dose 29.15 % of the population potentially affected by booster dose who completed the vaccination course from at least six months.

The hard thrust of Minister Spahn

Precisely with regard to the importance of anti Covid vaccination to face this violent one resurgence of the virus the Minister of Health intervened Jens Spahn, addressing those among his fellow citizens who believe they do not need the vaccine. A minority, sure, But not irrelevant. The outgoing Health Minister of the German government spoke to them, interviewed by the Rheinische Post: “There are still those who believe that the virus cannot harm them. These people would like drag them to an intensive care unit and ask them, in front of the suffering, what else has to happen for you to understand? “. A tough stance that comes a few days after the phrase” shock “on the pandemic in Germany.” Probably by the end of this winter, as is sometimes said cynically, practically everyone in Germany will be vaccinated, cured or killedthe”.

The German minister had put the spotlight on the “very contagious Delta variant“underlining that” unvaccinated people will most likely contract the coronavirus. “” We always arrive at immunity – added Spahn -. The question is whether to reach it via the vaccination or via infection“Words that have had a strong echo throughout Europe, which is experiencing very difficult weeks in the fight against the virus. In Italy, where today 12,448 cases of daily infections, was the undersecretary of health Pierpaolo Sileri to refer to the German minister’s lunge: “I agree with what was said in Germany: we will finish this fourth wave either vaccinated, or cured or dead. Without yes and without but. And a part is also missing because even those who are healed could carry the long Covid“.

“We will finish this fourth wave either vaccinated, or cured or dead”

Towards compulsory vaccination for some categories

And precisely with the aim of putting a stop to the virus race, the chancellor in pectore Olaf Scholz announced that for the gravity of the Covid situation the possibility of introducing the vaccine requirement for some occupational categories, in order to protect the weakest sections of the population. There will also be a team of scientists and virologists who will keep the registry informed constantly. Scholz did not specify which categories he was referring to: so far only the army had introduced the requirement of immunization, but we have been discussing for days to also impose it on sanitary. In the country in the meantime, according to a survey by Yougov, the number of citizens who say they are in favor of the obligation to vaccinate against Coronavirus is growing: 69% of the sample support this measure, against 23% who reject this hypothesis. Two weeks ago 44% of the sample was in favor, against 27% against.

As mentioned, currently in Germany 68.1% of the population is vaccinated. However, the regional differences are evident: in the city-state of Bremen 79.7 percent of the population was immunized, while in eastern state of Saxony the percentage is 57.8. The Bavarian premier Markus Soeder he complained about the slowness of the vaccination campaign in the Land: “The places where the vaccine rate is lowest are those where the number of infections is highest,” he said. “The truth is that only vaccines can get us out of this pandemic,” he tweeted. Bavaria, Saxony and Thuringia they reintroduced restrictions in the face of the increase in casi while all over the country the unvaccinated are faced with increasing restrictions, from access to bars, restaurants and clubs to that of shops, in the most affected regions. 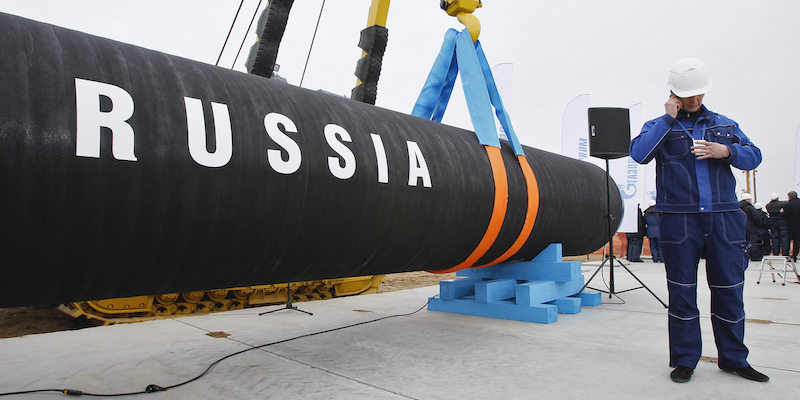 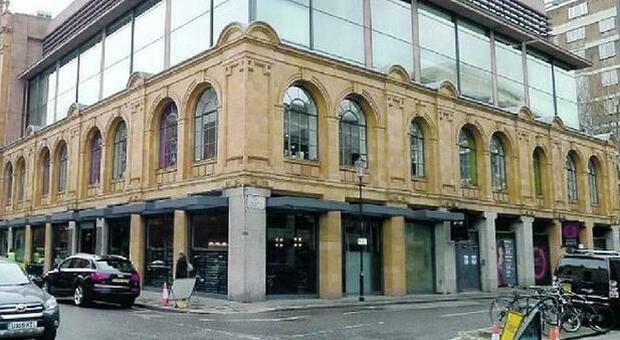 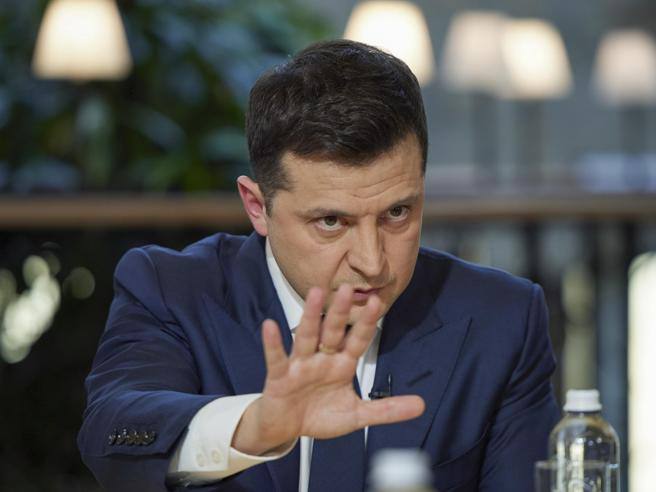 “The opponents are preparing a coup d’etat” – Corriere.it 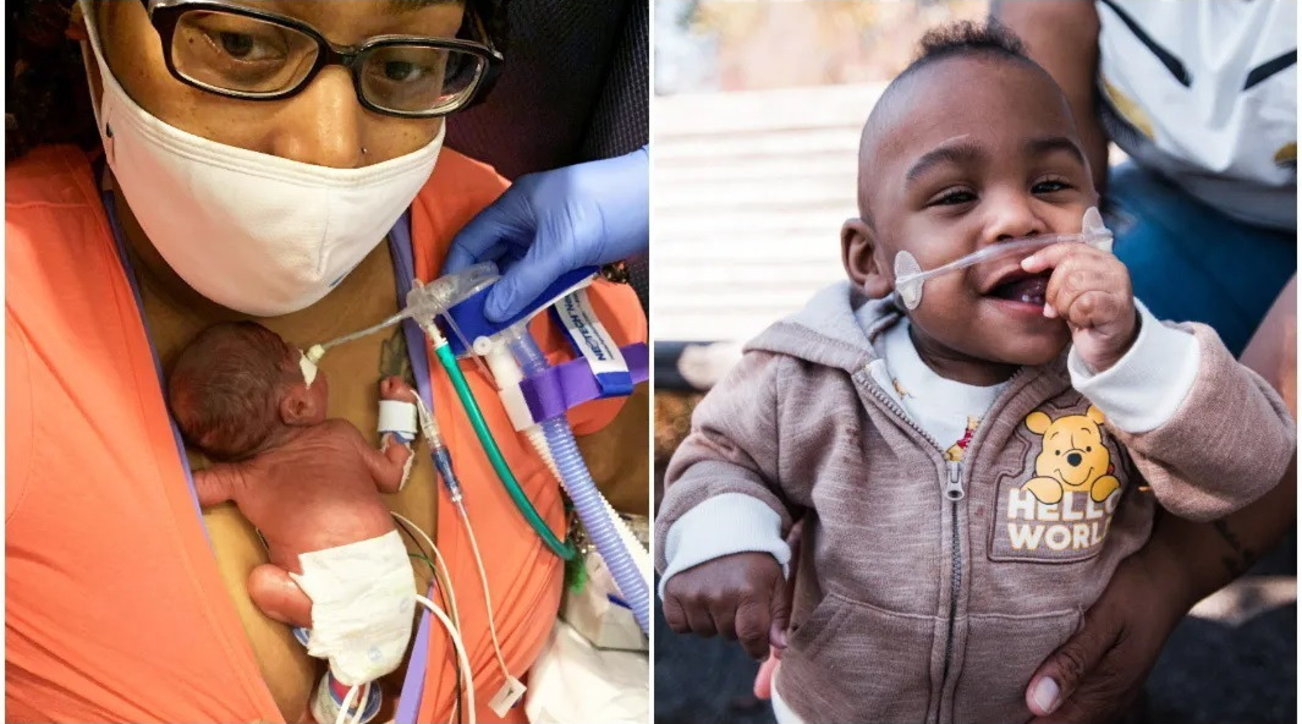 Born 21 weeks in Alabama, the world’s most premature baby enters the Guinness Book of Records