Johannesburg, November 25, 2021 – Una new variant of Covid-19 was found in South Africa, the African nation officially most affected by the pandemic and which is experiencing a new increase in infections. To worry more are the numerous Spike protein mutations which could theoretically increase its transmissibility and the ability to evade antibodies. The new variant, called B.1.1.529, is already under the lens of the World Health Organization (WHO), which for now ranks it among the variants to be monitored. South Africa confirmed about 100 cases of B.1.1.529, but the variant was also found in Botswana and Hong Kong. The Hong Kong case is a traveler from South Africa, according to Reuters. For scientists, up to 90% of new cases in Gauteng, a northern province of South Africa, could be B.1.1.529.

“Unfortunately, we have detected a new variant in South Africa which is of concern,” the virologist announced at a press conference Tulio de Oliveira, director of the KwaZulu-Natal Research and Innovation Sequencing Platform at the University of KwaZulu-Natal in South Africa. Meanwhile, the scientific community has already taken steps to try to quickly complete the identikit of this new variant. Thomas Peacock, a virologist at Imperial College London, points out on his Twitter profile that “the staggering number of mutations in the Spike protein suggests that this variant could cause concern “ due to the hypothetical ability to escape many of the known monoclonal antibodies. At the moment, however, there are still too few data available to draw conclusions: the diffusion of the variant seems to be still limited and there are no laboratory tests that demonstrate its real transmissibility and elusiveness. Scientists in South Africa are working diligently to understand the new variant of Covid. This was stated by the National Institute for Communicable Diseases. “Although the data is limited, our experts are working overtime to understand the new variant and what the potential implications may be,” the South African Institute said in a statement. The country asked for an urgent meeting on Friday of a working group of the World Health Organization (WHO) on the evolution of the virus to talk about the new variant.

Starting from 12 tomorrow on UK will ban travel from six African countries due to the new variant of Covid with numerous mutations identified on the continent. Health Secretary Sajid Javid said all flights from South Africa, Namibia, Lesotho, Eswatini, Zimbabwe and Botswana will be suspended. South Africa will be placed on England’s red list of travel restrictions after scientists sounded the alarm about what is thought to be the worst variant of Covid-19 ever identified since the start of the pandemic. Sources in Whitehall said the variant poses “a potentially significant threat to the program
vaccines “which” must be protected at all costs “.

Israel is also armored: travel to and from 6 countries is banned

Also Israel has announced restrictions to travel for its citizens to some southern African countries. Foreign travelers from the same region are also banned from entering the Jewish state, due to the detection by South African scientists of a new dangerous variant of Covid. South Africa, Lesotho, Botswana, Zimbabwe, Mozambique, Namibia and Eswatini have been added to the‘red’ list of trips, the one that brings together the countries at the highest risk. Israelis are prohibited from traveling to the “red” list countries, unless they receive special permission from the Israeli Ministry of Health, Reuters said tonight. In a statement announcing the measures, Israeli Prime Minister Naftali Bennett’s office said citizens of the seven southern African nations will not be deemed eligible to enter Israel. 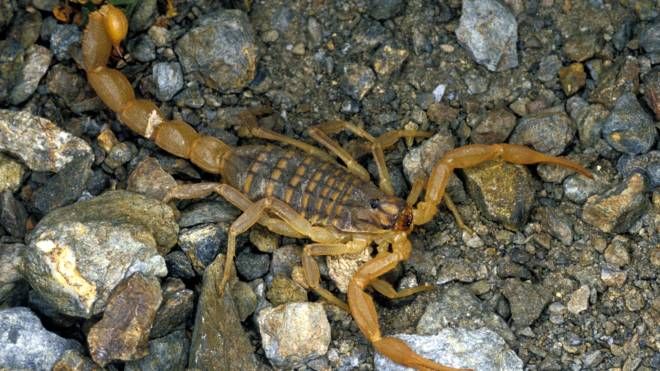 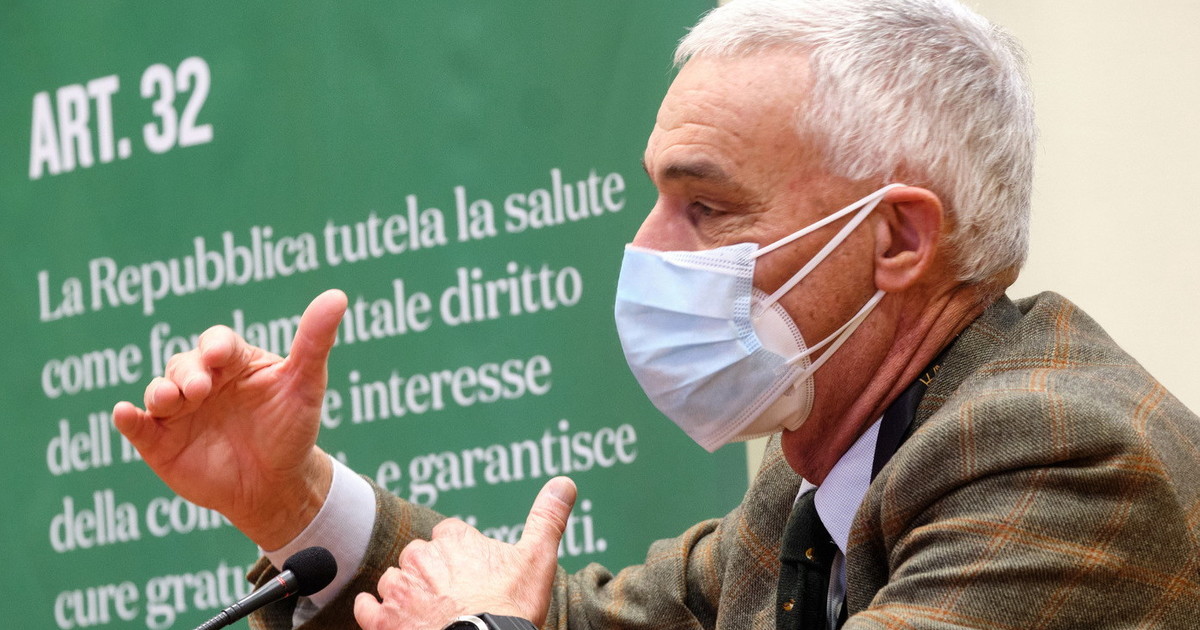 Defenseless with super-variants, and Covid is rampant among animals. The shock alarm by Giorgio Palù (Aifa) – Time 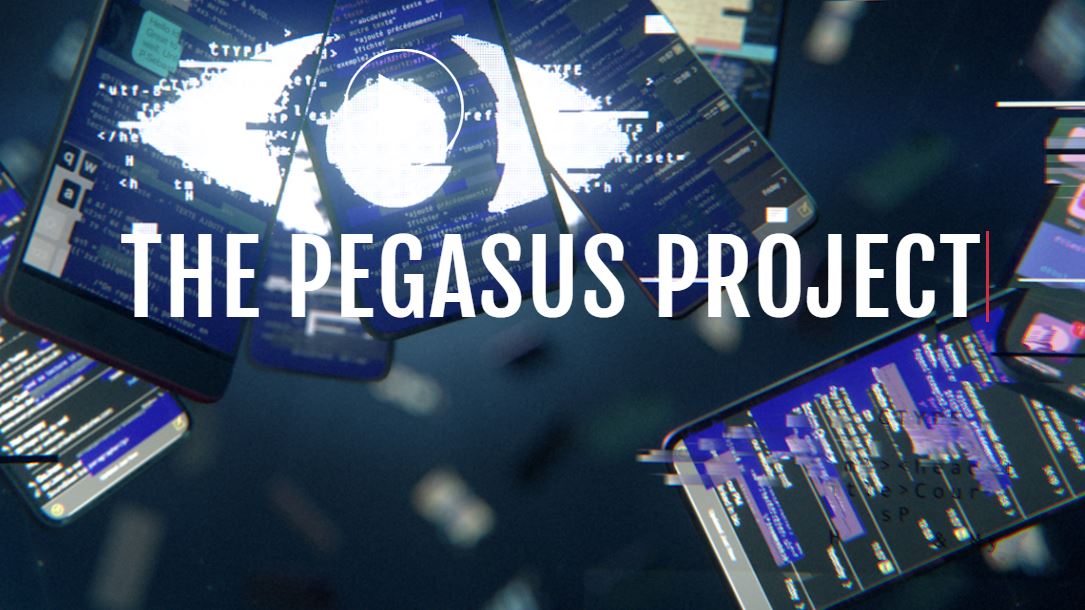 Spying, the Israeli software company Pegasus on the US blacklist: “National security fears” 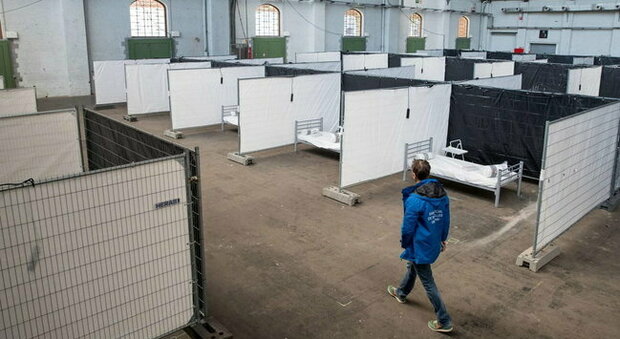 “Just give priority to the unvaccinated in resuscitation”