Identified in South Africa a new variant of the SarsCoV2 virus with numerous mutations of the Spike protein that could theoretically increase its transmissibility and the ability to evade antibodies: called B.1.1.529, it is already under the lens of the World Health Organization (WHO ), which for now ranks among the variants to be monitored.
Still too few data are available: according to the National Institute of Communicable Diseases (NICD) of South Africa, the presence of the variant has been documented with sequencing in 22 positive cases, but many others are confirmed in recent days by various laboratories in the country. Four cases have been identified in Botswana and one in Hong Kong in a traveler returning from South Africa.
Meanwhile, the scientific community has already taken steps to try to quickly complete the identikit of this new variant. Thomas Peacock, a virologist at Imperial College London, points out on his Twitter profile that “the incredible number of mutations in the Spike protein suggests that this variant could cause concern” due to the hypothetical ability to escape many of the known monoclonal antibodies.
At the moment, however, there are still too few data available to draw conclusions: the diffusion of the variant seems to be still limited and there are no laboratory tests that demonstrate its real transmissibility and elusiveness.

France crushes the European campaign for the veil: Strasbourg cancels the tweet on the hijab 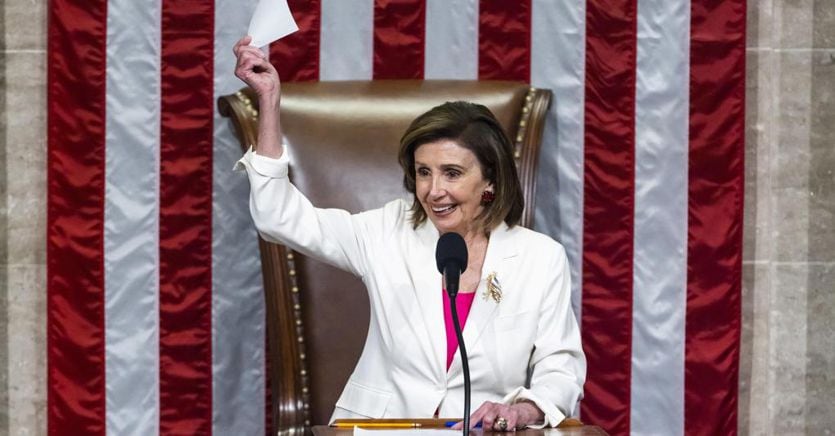 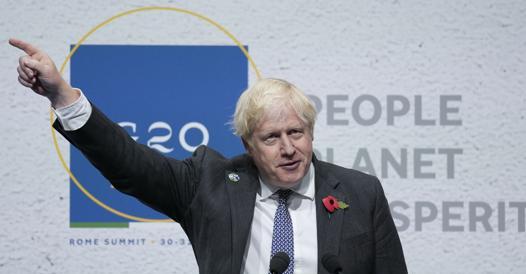 “We must act now on the climate” – Corriere.it