The resurgence of infections should not slow down the road map of reopening. The control room will meet again next week. And a new decree is expected with the various easing, some of which, like the end of the obligation of any Green pass to sit at the outdoor tables of bars and restaurants, the end of the state of emergency will immediately start on March 31st. The goal is to have a summer without restrictions, virus circulation permitting. The trend of the epidemiological curve, in fact, could lead to a change in the structure and deadlines illustrated below.

On March 31, the end of the state of emergency

March 10 has already marked another stage on the path to return to normal with the resumption of visits for 45 minutes to those hospitalized (but need the super Green pass) and the possibility of consuming food and drinks in the stadiums, at the cinemas and concert halls. Then on March 31 the state of emergency will end, with the farewell to the color system, to the commissioner structure (which will merge into a “mission unit” at the Ministry of Health or directly to Palazzo Chigi), the end of the possibility of resort to smart working with simplified methods: an individual agreement between the company and the individual employee will be required

From April 1st, the Green pass will be available in the open air venues

From April 1st it will be possible to eat outdoors in bars and restaurants without having to show the super Green pass (vaccination or recovery. More: no type of green certificate will be necessary; in the indoor premises instead the green pass should remain in force instead. in “basic” version (just the negative buffer) until the end of April Same regime – via the super green pass outdoors, more caution indoors – even for sports and concerts.

From 1 April it should also be the farewell date to the super Green pass on public transport. Vaccination (or recovery from Covid) will therefore no longer be mandatory to get on trains, planes, buses or subways. The basic green certificate, i.e. a negative swab, will suffice. And to encourage tourism, the basic green pass should also be sufficient for those staying in hotel (to the post of the super green pass).

Also from the first of next month the capacities of stages they should return to 100% and those of sports halls rise from 60 to 75%. 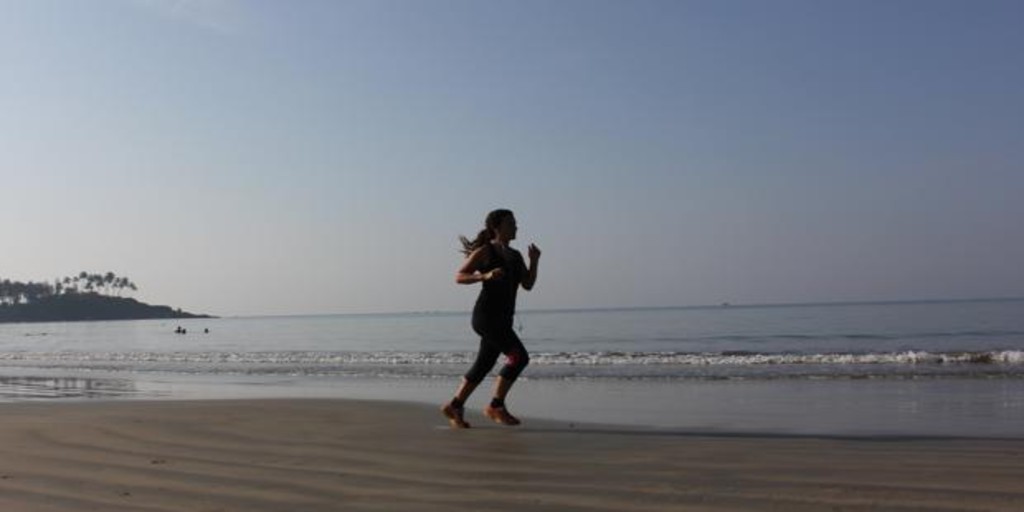 Decalogue for a healthy and happy pregnancy

5 questions to ask your rheumatologist if you have rheumatoid arthritis