The covid-19 placed in the front line of public opinion the importance of scientific research. After two years of the pandemic, and in a situation of greater stability thanks to vaccination, the researchers raise their voices so that the effort does not falter in other diseases where the battle has not yet been won.

“Research in the cure of cancer stopped with the pandemic and some researchers, led by the facilities of resources and approvals, decided to abandon the investigation of another true pandemic, cancer. It would be surprising to see the mortality data for people not treated or late diagnoses of cancer. We don’t take the easy way out, that says a lot about the people in the team.”

Talks José del Corral, CEO of the biotech startup KeyZellone of the leading actors in the development of precision medicine in oncology.

“It is a key moment for scientific research, since, after two years of pandemic in which all efforts have focused on covid, trials and research in other areas are reactivated“, he explains to D+I.

KeyZell is a Spanish biotech startup located in Seville that focuses on the research and development of a new generation of drugs against cancer and an innovative oncology precision medicine system based on artificial intelligence. 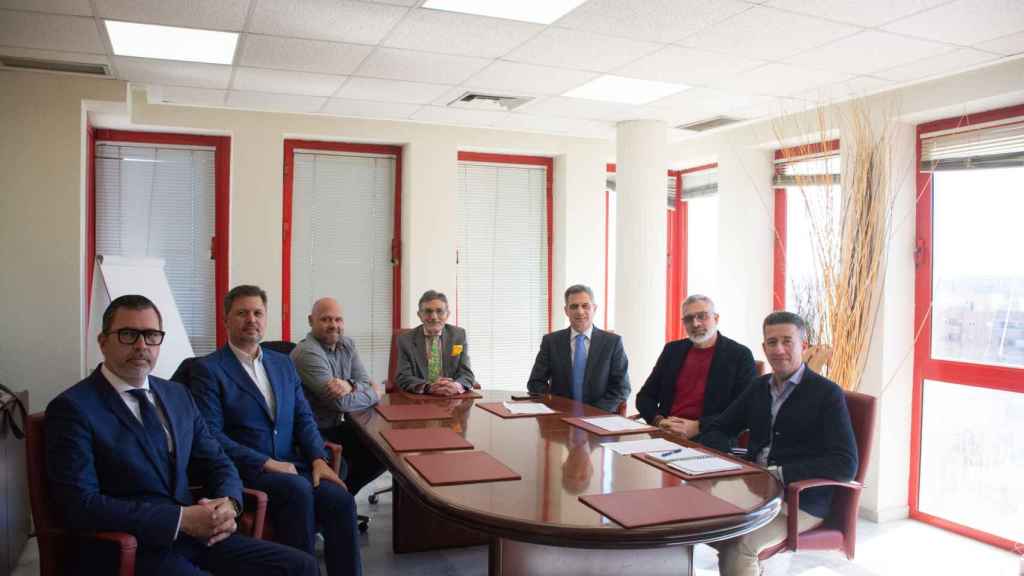 Human team that makes up the KeyZell biotechnology company.

“We started as a altruistic project more than three years ago among several professionals, who have also been friends for a long time, and we were established as a company in 2020. We have collaborators all over the world and we have an operating subsidiary in Australia”, says José del Corral.

KeyZell is currently working on several first-line treatments against some of the main types of oncological tumors and is waiting to start clinical trials in phase I/IIa. in Australia and Mexico.

In addition, one of its strong points in terms of technology is its innovative artificial intelligence system that aspires to guide the future of precision medicine in oncology. The startup is capable of associating genetic and epigenetic patterns with the available treatments to obtain the most suitable for each patient.

“When a person is diagnosed with cancer, they usually receive the same treatment as other people who have the same type and stage as cancer. However, each patient is different and can respond completely differently to treatments. An example is the limitation of use due to allergy to a certain drug,” argues the CEO.

“Our OPS artificial intelligence system will be able, based on a large amount of input data, such as genomic information, clinical history and approved treatments, recognize patterns that allow you to find the most efficient combination of drugs for each patient.

The project is very advanced, in fact, the prelude to start human clinical trial after having achieved total healing in animals.

“Being on the verge of starting a clinical trial in humans is already a milestone. When we talk about drug research, the development process is long and costly since it has to demonstrate, throughout its different phases, that the medicine meets all the regulated requirements. Only 1 in 10,000 molecules reaches the final phase in humansand that’s where KeyZell is,” says the head of the biotechnology company.

“Furthermore, it was extremely exciting when Dr. Hajji shared with us the news that during the investigation they had achieved total healing in animals“, adds Del Corral. 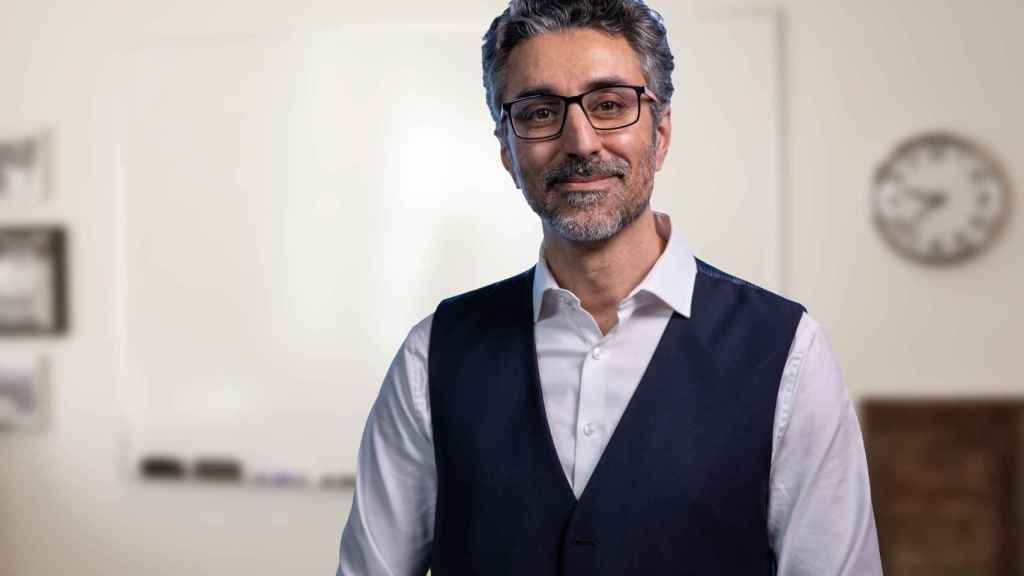 The Dr. Hajji is precisely one of the pillars of Spanish biotechnologythe main researcher at KeyZell, without whose research the company would not have reached the advanced stage its scientific project is currently at.

The company has just opened a new private investment round to finance the next clinical trials in Australia and Mexico and continue the training of the OPS Artificial Intelligence system.

“We are confident that we will be able to successfully close it on schedule, given the interest that KeyZell has aroused among one of the most representative international investment funds“, qualifies the CEO.

“In addition, we are working in different countries to close agreements that allow begin trials of our drug in patients and its subsequent commercialization”he concludes.

Your impact project thus becomes one of the world’s leading names in the fight against cancer and an example of the enormous potential that the technology-scientific research binomial has to offer hope to millions of people all over the planet.