Uniswap is a finance DApp

DApp stands for “decentralized application”. They are applications that are based on the blockchain. The data and records of its operation are stored cryptographically in a public (and decentralized) blockchain such as Ethereum or others.

These types of platforms are open source and operate autonomously , in the sense that there is no central server, nor any entity that controls everything that happens there. In this type of service, the users are the ones who control the operation, through distributed nodes.

As for the end user, the interface is like that of any conventional application because the visible face can be configured using the same languages ​​and criteria as those services.

The difference, then, is not in the front end or graphical interface but in the behind the scenes or back end, that is, in the technology that supports the DApps which, as already mentioned, is based on the blockchain.

These applications can be used on computers, smartphones or via the web and there are different types. There are Dapps for finance, art, games, collectibles and other types of functions.

Some examples of DApps generated in Ethereum: Uniswap that allows easy exchange of tokens; Dark Forest, a video game that invites you to “conquer planets” or Foundation to buy and sell digital works. 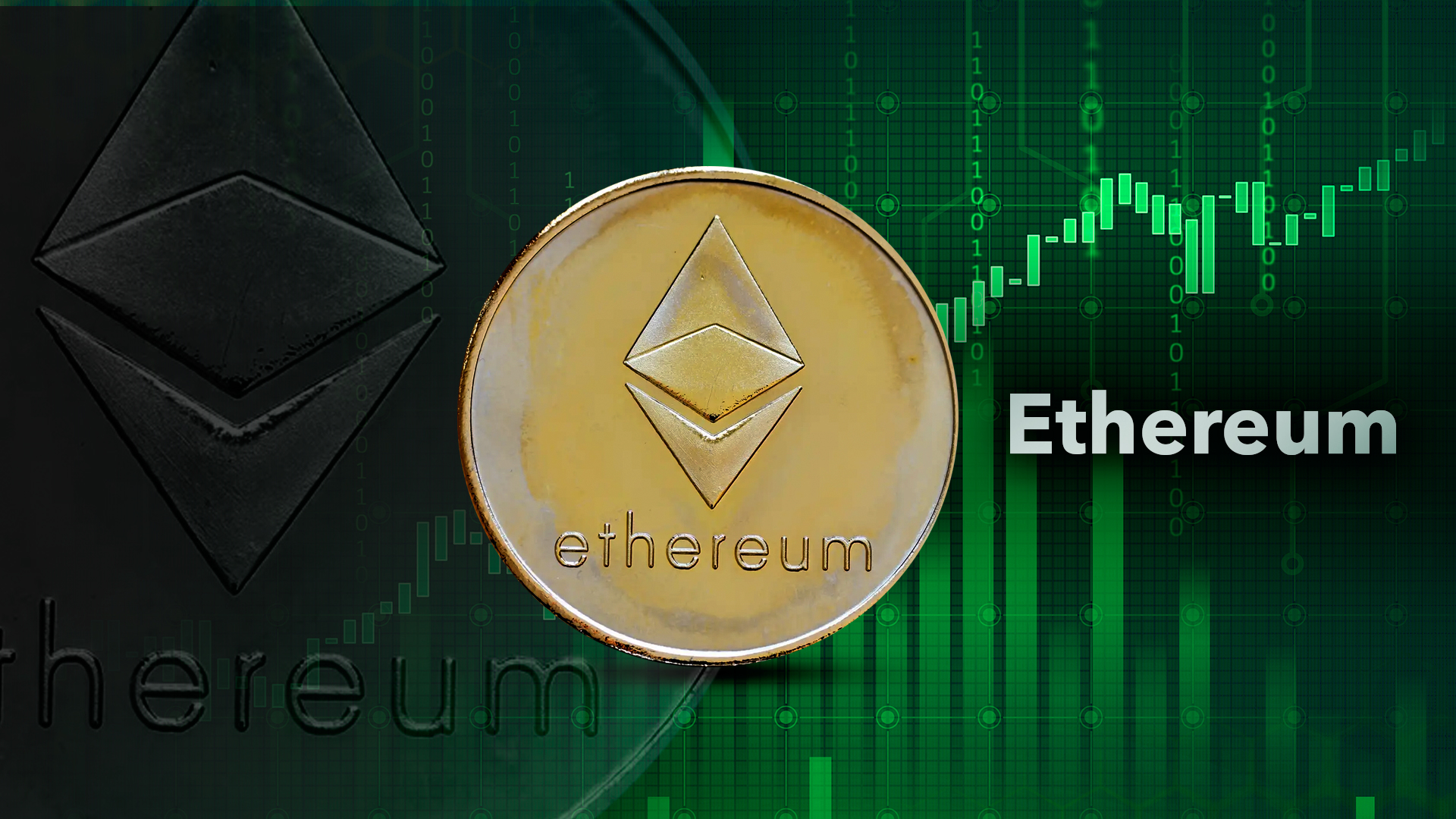 Ethereum is the community management technology that drives the ether (ETH) cryptocurrency and thousands of decentralized applications (Illustration: Jovani Pérez/Infobae)

How does it work

In these cases, smart contracts corroborate the validity of the interactions carried out. And so each interaction generates a data entry in the network. These data are saved cryptographically. This means that the actions carried out can be seen in the blockchain explorer but the data cannot be seen in plain text, because it is encrypted.

Besides, you have to know that each blockchain has its own consensus protocol, which means the method chosen by that network to generate and share the data between the nodes. Those consensus protocols can be Proof of Work (PoW), as is the case with Bitcoin, or Proof of Stake (PoS).

Each user in a DApp constitutes a node within the network and is therefore responsible for ensuring proper operation of that network to which it belongs. Communication occurs within the block network, as mentioned above, which is where every movement that occurs is recorded. 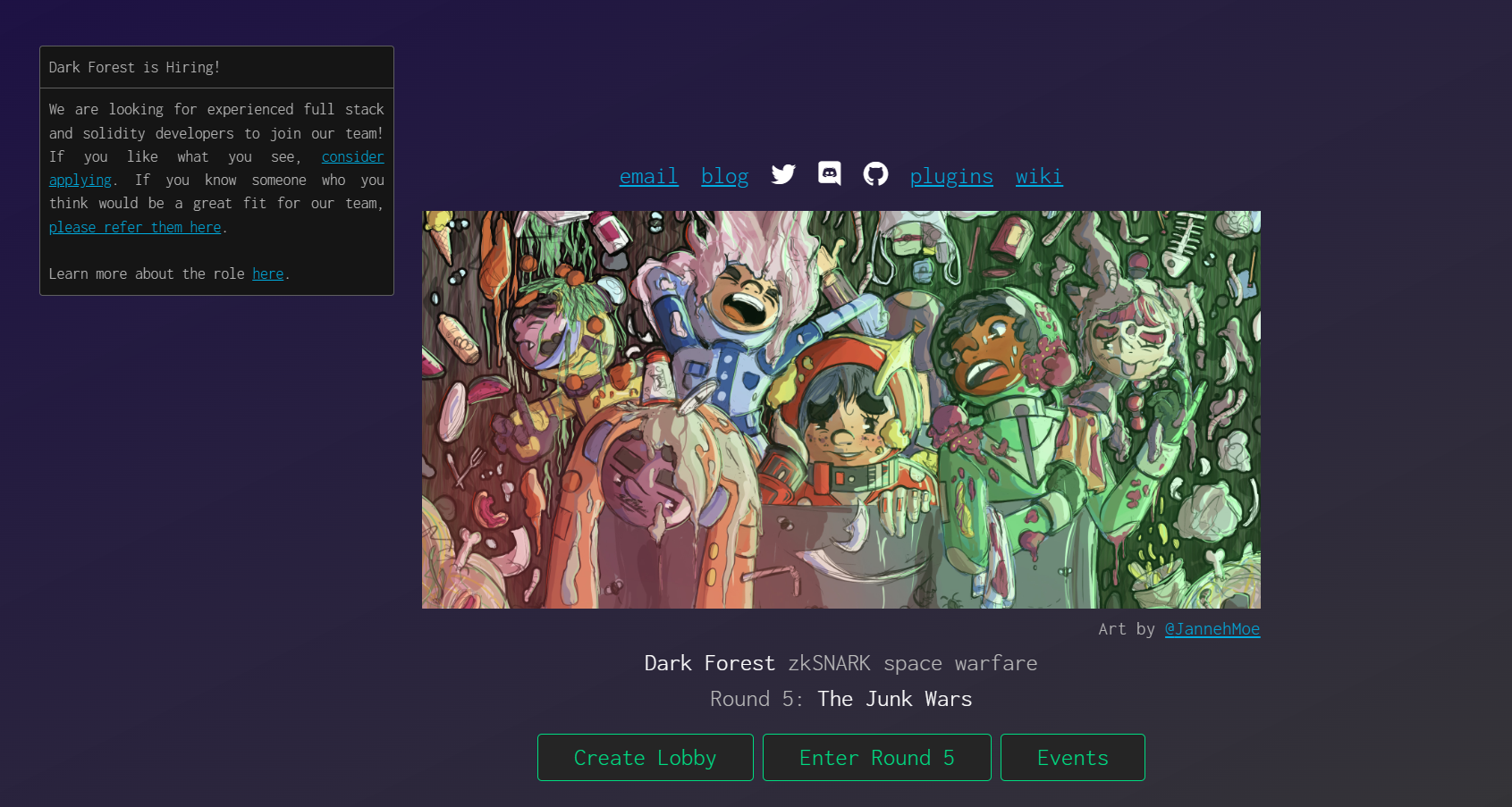 Dark Forest, an example of a video game DApp

when it arises a new transaction in the DApp, the information is updated in each of the nodes that make up the network and in this way the system ensures that the data is not altered and is not lost. It is in this way that each user or node contributes to maintaining the integrity of the information and the operation of the service.

The decentralization It implies that each user has a complete history of the actions performed on the platform. Since DApps run on top of the blockchain, as long as there is an active node, the system will continue to function. The same does not happen with traditional apps that are managed with a centralized system.

Another point to highlight about DApps is that employ cryptography that secure the information. The data can only be viewed by the originator and not by the entire network. The network nodes check the validity but do not see the data.

In turn, the application data is not in the hands of a person or company since are not stored on centralized serverswhich minimizes the chances of information being exposed by a hack directed at an entity.