I’ve been looking at graphs for days, reading experts in the field, praying more than ever to see if the miracle will work… but the red does not leave my screen. The new cryptocurrency crash It has caught many off guard, with their portfolio exposed, and hundreds and thousands of euros at risk. I am one of them. So I’m nervous and worried, of course, even though I’ve invested for the long term. But I don’t want to bore you with my tragicomic life as an investor, because if I write today about this crisis, I do so thinking mainly of video games and the insistence of some big players in the sector for wanting to unite cryptocurrencies, NFTs, and electronic entertainment as we know it.

Provides no real benefit beyond pure digital asset collectingIt doesn’t matter how many times you repeat it. As much as they insist on the idea that NFTs and the blockchain are the future of video games, and that this is going to be good for creatives and players; which will serve to better preserve the content. I do not want neither NFT nor cryptocurrencies in the world of video games. It’s pure speculation. It is something that does not provide any real advantage beyond the pure collecting of digital assets, which seen like this, okay, sell all the NFT paintings you want, but that’s it. I don’t even want to have aesthetic content exclusive to the blockchain. Why force people to enter this game of speculation? It reminds me of the times of the controversial auction house of Diablo 3. It may be that -thinking about it- your intentions are good, that you want to give value to the objects that the players buy because yes, in this digital world, the DLCs and even your games can stop working one fine day. With an NFT it would not happen. That asset will be yours no matter what. But linking it to video games has other consequences.

I am one of those who joined the fever by Axies Infinity and damn time. With friends, we paid through the nose to build a grotesquely bad team, and just a few days later, BOOM, the first major cryptocurrency crash I experienced from the inside. Our bugs, essential to play, went from costing hundreds of euros to being worth a little less than… I don’t know, ten euros. Of course, everyone who came to play at that time, with a much smaller investment, got infinitely more powerful equipment than ours. We got stuck. We couldn’t sell because we were losing money, and we couldn’t play because it was impossible to win. Solution? Put more money to form a new team. So if this is the idea of ​​bringing cryptocurrencies and NFTs to the gaming world, don’t count on me, because it’s the opposite of fun. 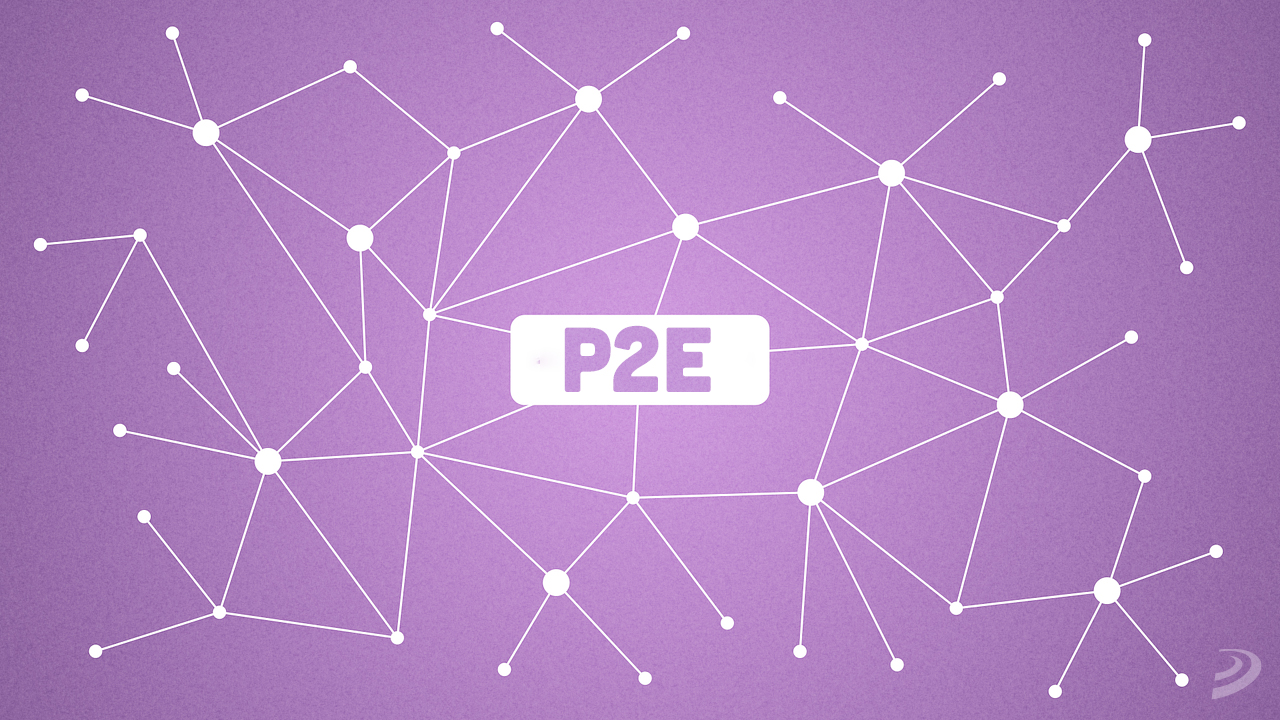 It seems to me the opposite of what a video game should beI don’t want to seem like the typical person who ignores cryptocurrencies and only appears on social networks to make some joke laughing at those who have invested in this technology. I understand the value of cryptos and I believe that NFTs will carry a lot of weight in the future, even though today NFTs have lost a lot of value; but don’t let video game companies shoehorn both technologies into us by singing their praises. Except when there seems to be a large majority of creatives who do not want NFTs or cryptocurrencies in their video games.

The head of Xbox said that some NFT games feel more exploitative than entertaining, and he’s right. Months after getting into Axies Infinity, we’re still trying to get out of that game without losing money along the way. We play to recover the investment. Again, it seems to me the opposite of what a video game should be. I’m here to have a good time, and as nice as they paint it, I’m sorry, but these games feel more like a job than a hobby.