The Family Doctor and Nurse Program reaches its 39th anniversary today. That dream of our Commander in Chief, materialized in every corner of the country, has been essential to bring medical care closer to the population and treat their main health problems from the communities.

In 1994, Fidel recalled that in order to carry out this Program it was necessary to change many things and concepts. In this regard, he said then: “(…) the family doctor constituted a revolution in the entire health care system of the country, he changed everything and will continue to do so in future years (…)”.

Many of the results that currently distinguish Cuba in terms of Health are due to the dedication, preparation and perseverance of the doctors and nursing professionals who work in clinics and polyclinics throughout the national territory.

The practice of Cuban Family Medicine has become a fundamental pillar of our National Health System and an example for the world.

When this January 4th the central act is held in Cienfuegos to commemorate a new anniversary of such a significant Program for our health system, I want to extend my congratulations to all those who have contributed and continue to contribute to its development.

With their daily performance, they honor Fidel’s words when he expressed: “(…) I tell you that we feel unlimited confidence in you, an infinite confidence, and that when the history of these heroic and glorious years is written, among the first ranks will be the family doctors and nurses.”

Fidel is remembered in a national act for the 39th anniversary of the Family Medicine Program.

The imprint of Commander in Chief Fidel Castro Ruz in the continuous improvement and development of public health in Cuba was highlighted in the national act for the 39th anniversary of the Family Medicine Program in Cuba, held in the province of Cienfuegos.

They also recalled that the Leader of the Socialist Revolution was the founder of that project and its main promoter.

The Cienfuegos territory deserved the venue due to the satisfactory behavior of the indicators linked to Primary Health Care, among which was the infant mortality rate of 4.7 per thousand live births in 2022, the lowest in the country. Maternity remained at zero in all municipalities.

At the ceremony, Doctor Francisco Durán García, national director of Epidemiology of MINSAP, was awarded the Shield of the City of Cienfuegos, in recognition of his long and fruitful career in this sector and the many contributions he has made. His work during the most difficult moments of the pandemic caused by COVID─19 was highly commendable and grateful for the Cuban people.

Present were Marydé Fernández López, first secretary of the Communist Party of Cuba (PCC) in that territory; Alexandre Corona Quintero, Governor of Cienfuegos; Dr. Santiago Badía González, general secretary of Labor union National of the Workers of the Health (SNTS); Dr. Yagen Pomares Perez, provincial director of that sector, and other leaders and guests.

In an interesting article published on the Internet some time ago by Doctor Juan Carlos Portal Miranda, Minister of Public Health, he pointed out that this program “was dreamed of by Fidel, the Cuban family. Since then our doctors and nursing professionals in the neighborhoods have been just that: the Cuban family.”

He added that this system “has become the very essence of the National Health System. The dedication of the professionals who work there has left deep marks in every corner of Cuba and also in many parts of the world”.

“Prevent, educate, care and protect are actions that define what they do in our communities; where the health of our minors, grandparents, pregnant women…, of our families is defended in the first place,” the headline stressed. 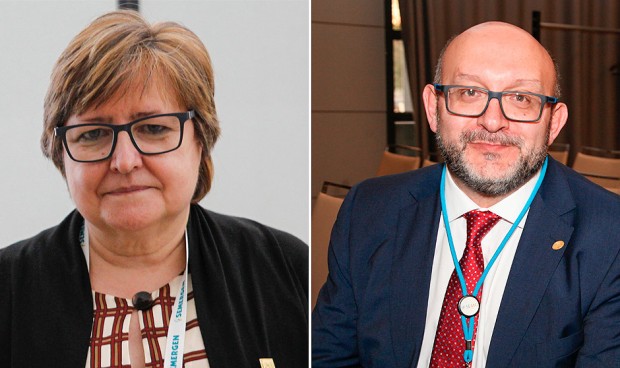 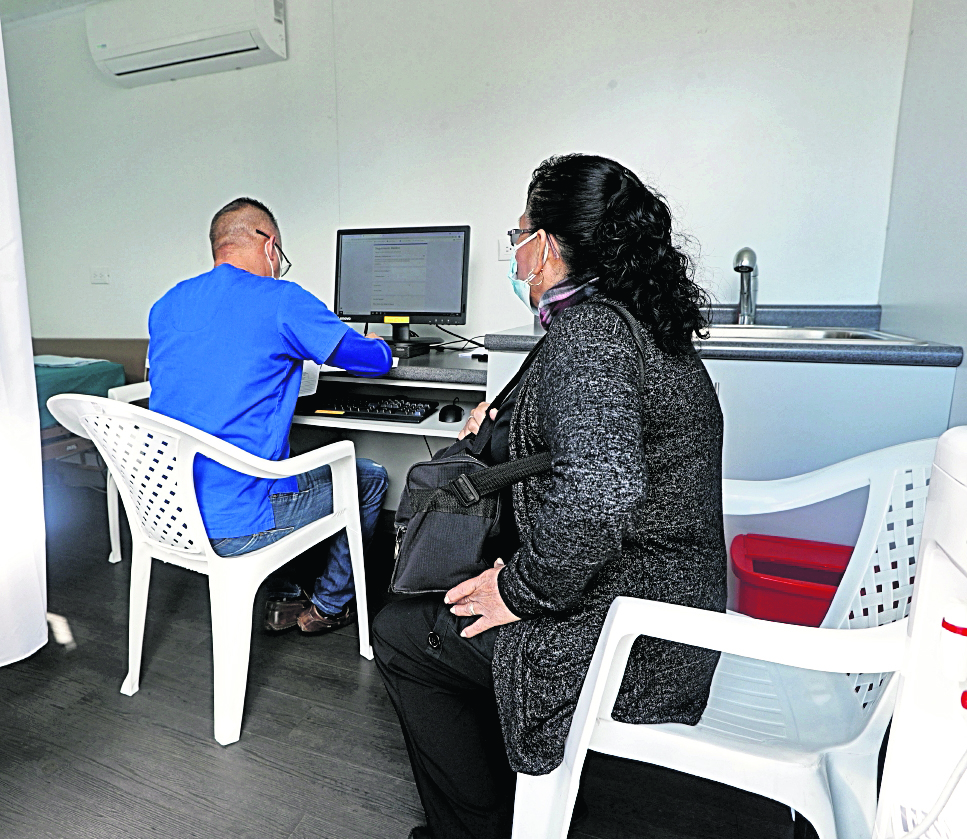 Covid-19 infections are less, but patients with sequelae are increasing 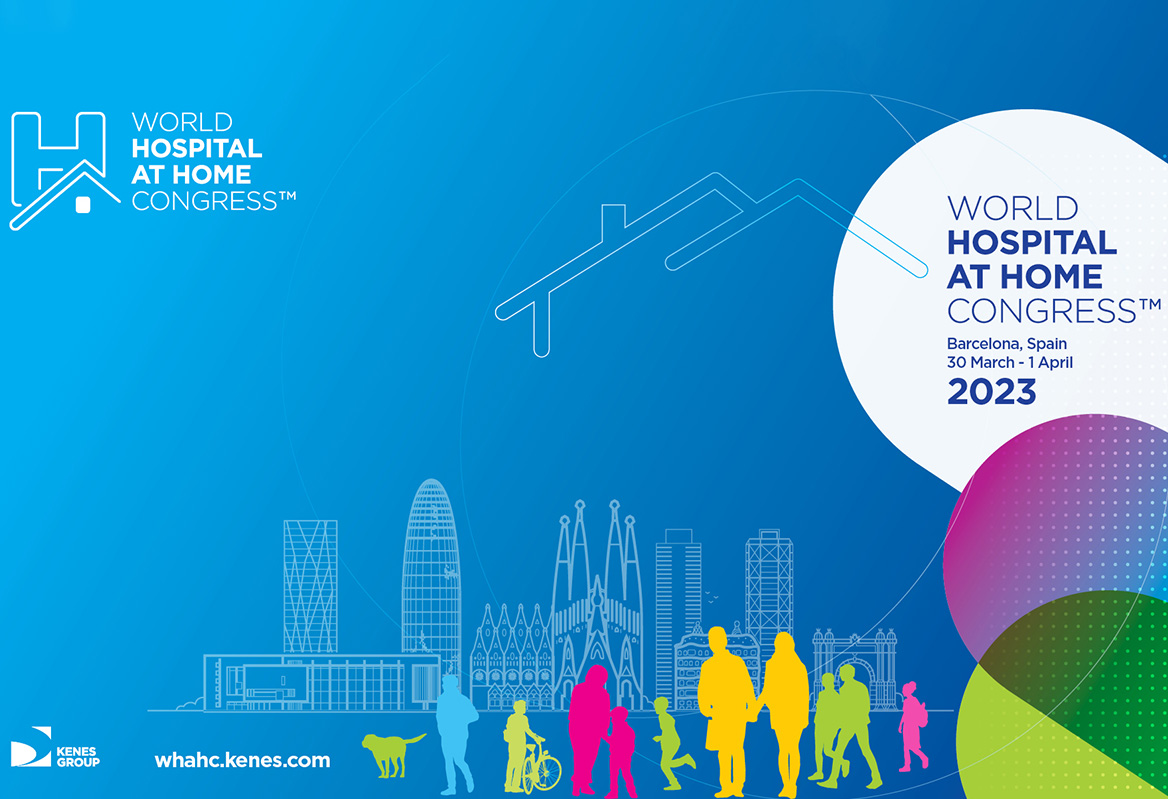