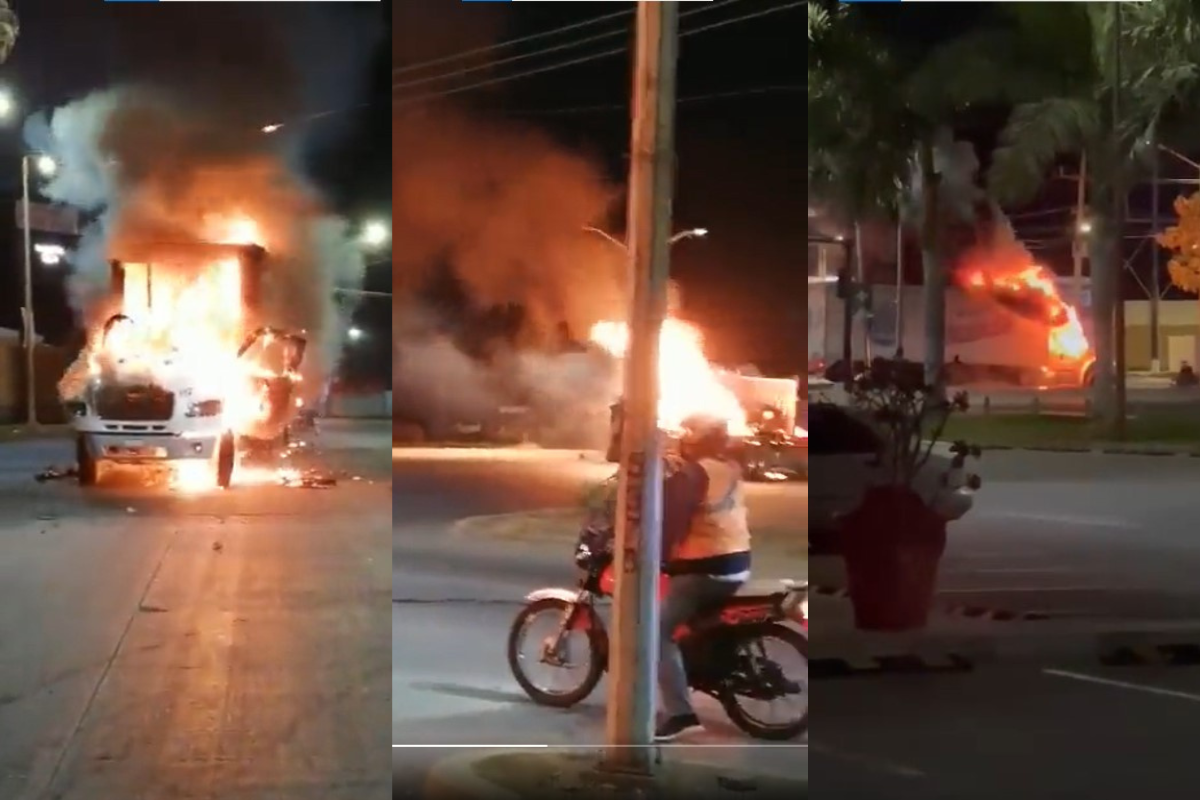 In the vicinity of Jesús María they reported an armed confrontation (Photo: Screenshot)

The state of sinaloa dawned with a violent day on January 5, in which burned vehicles were reported, drug blockadesshootings and theft of cars in various parts of Culiacán before the recapture of Ovid Guzman. Due to these riots, local authorities have asked citizens to take shelter in their homes in the face of imminent risk.

Local media reported on a armed conflict in the syndicate of Jesus Maria, where burning cargo vehicles have also been reported. The Secretary of State Public Security, Cristóbal Castañeda, confirmed these facts through his social networks.

“They are presenting dispossession of vehicles and blockades in different parts of the city (…) We are acting accordingly,” said the official without giving further details in this regard. Meanwhile, the governor of Sinaloa, Rubén Rocha Moya, urged citizens to “remain calm” and not leave their homes.

Operation in Culiacán, Sinaloa, this morning, it unleashed shootings and drug blockades, for which this morning the activities were suspended and the population was asked not to leave their homes. #Video 🎥👇🏽 pic.twitter.com/NP3R8HLIu9

According to preliminary reports, the affected streets with the road blocks are Constitución, Calzada Heroico Colegio Militar, the north exit Espacios Barcelona, ​​as well as the boulevard Lola Beltrán y Arjona, near the Universidad de Occidente.

Faced with these violent acts, the Sinaloa Ministry of Public Education and Culture (SEPyC) determined lay off in their entirety the teaching and administrative activities in the municipality of Culiacán for this January 5. The foregoing in order to safeguard the integrity of the student community. The same instructions were given by the municipal council and the state government for their workers, after they also suspended work.

The Culiacán and Mazatlán International Airports indicated that they will remain closed until 10:00 p.m. to protect the safety of passengers. Moments before they had indicated that there were no canceled flights, for which they asked their clients to check the status of their flights with their respective airlines in case they had a trip scheduled for this Thursday. “Avoid walking in public areas,” they recommended.

It had emerged on social networks that firearm detonations had been reported in the Culiacán prison in an attempted riot. However, the State Public Security Secretariat reported that “no evasions have been recorded no excesses inside, just burning garbage “. At the moment it is protected by the Secretary of National Defense (Sedena) and the National Guard, while ground and air operations are maintained. to restore security in the municipality

For his part, the President Andres Manuel Lopez Obrador He commented in his press conference that an operation had been carried out in Culiacán since dawn, but he omitted to give more information. “Later we will report on that. Let’s not get ahead of ourselves,” said the federal president. However, he announced that the Secretary of Public Security and Citizen Protection (SSPC), Rosa Icela Rodriguezwill announce what happened before noon.

In videos shared on social networks, you can see the burned vehicles that were used to block the streets of Culiacán, although the number of affected units is unknown. In one of them you can also see the burst of shots that apparently comes from an aircraft. The above reminded netizens of the call “culiacanazo“, when Ovid Guzman (son of Joaquin El Chapo Guzmán) was captured in October 2019 before being released.

Shortly before 10:00 a.m., the capture of Ovidio Guzmánalias The mouse, one of the leaders of “Los Chapitos”, a cell attached to the Sinaloa Cartel. The 32-year-old drug lord is also wanted by the US authorities for his alleged involvement in the transfer of drugs to the neighboring country, for which they offered up to 5 million dollars in exchange for information leading to his whereabouts or arrest.

These events occurred four days after the President of the United States, Joe Biden, held a meeting with López Obrador in Mexico on the occasion of the North American Leaders Summit, in which the Prime Minister of Canada, Justin Trudeau, will also participate.

For this reason, the United States embassy in Mexico asked US citizens do not travel to Sinaloa before the shootings in Culiacán that spread to Los Mochis and Guasave.

They report the recapture of Ovidio Guzmán, son of “El Chapo”, after a strong operation in Culiacán
From the clashes in Sinaloa to the dejection of “el Neto”, the summary of the morning
“El Neto”, leader of Los Mexicles, died after an intense operation in Ciudad Juárez 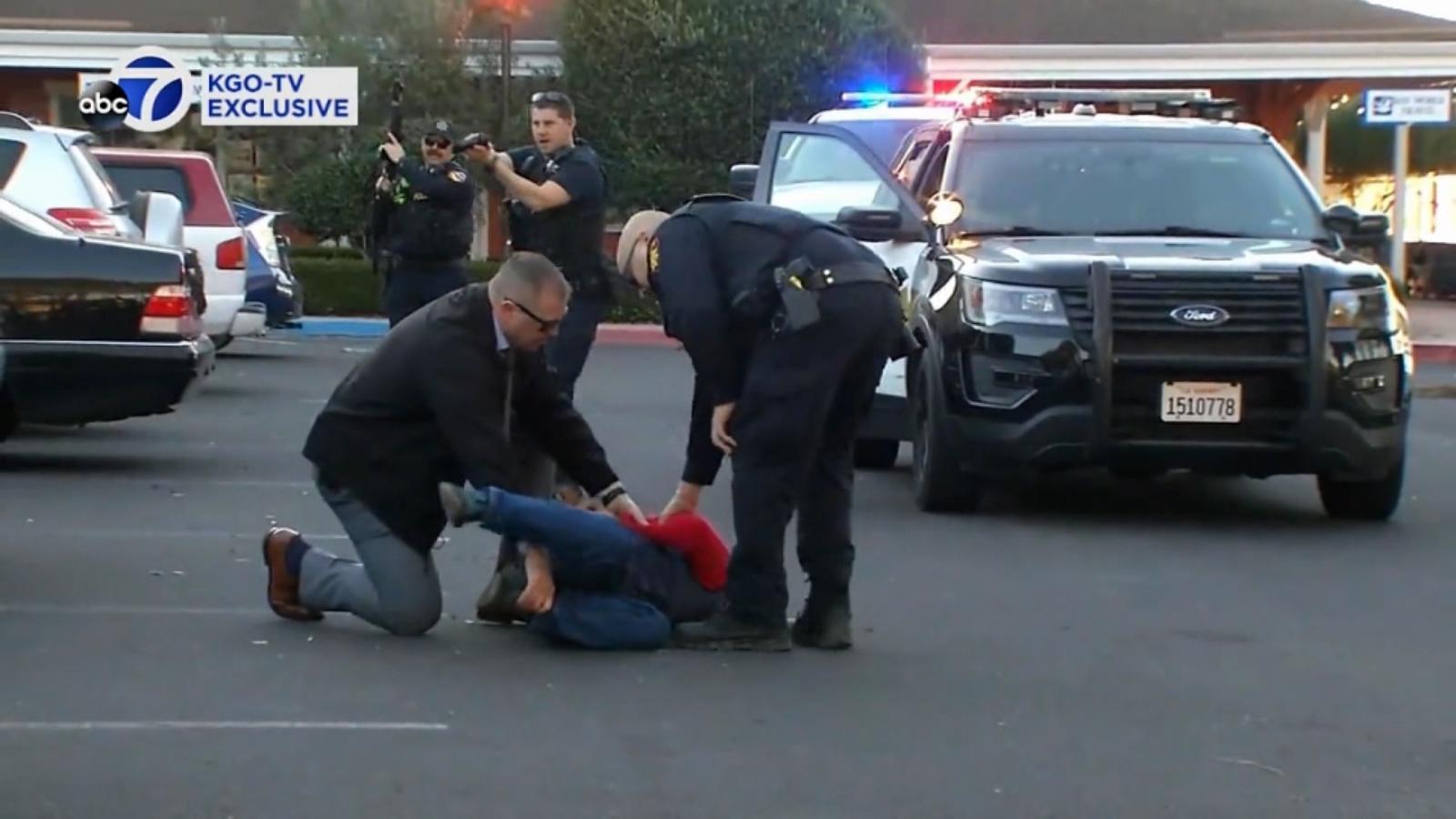 Shooting in Half Moon Bay, California: this is how the suspect was arrested 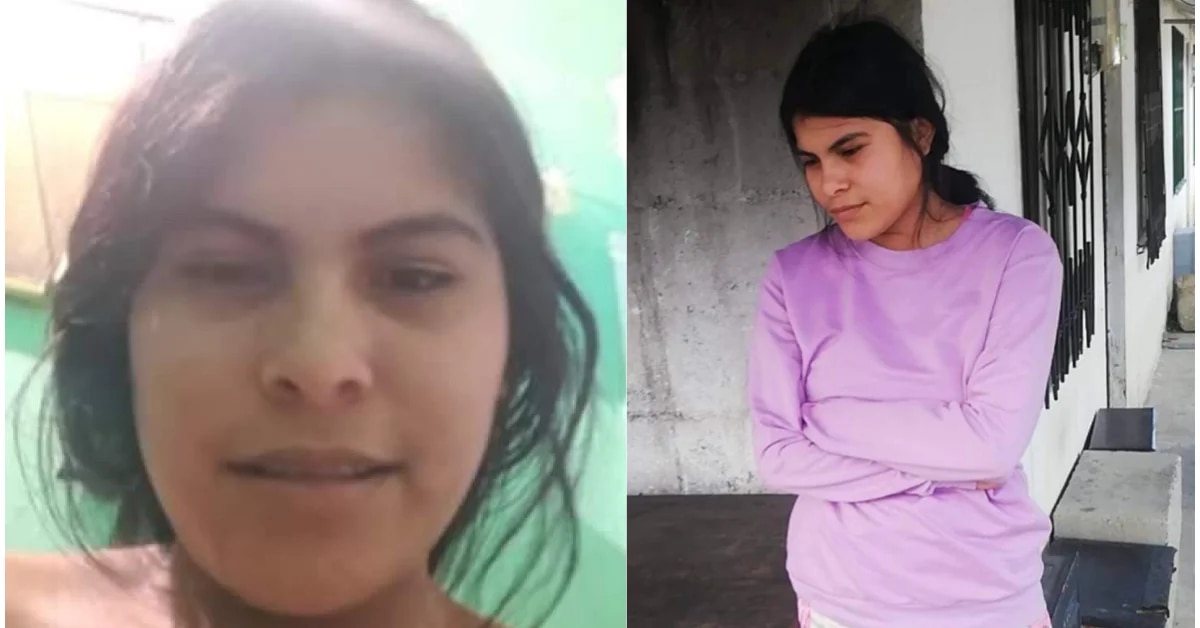 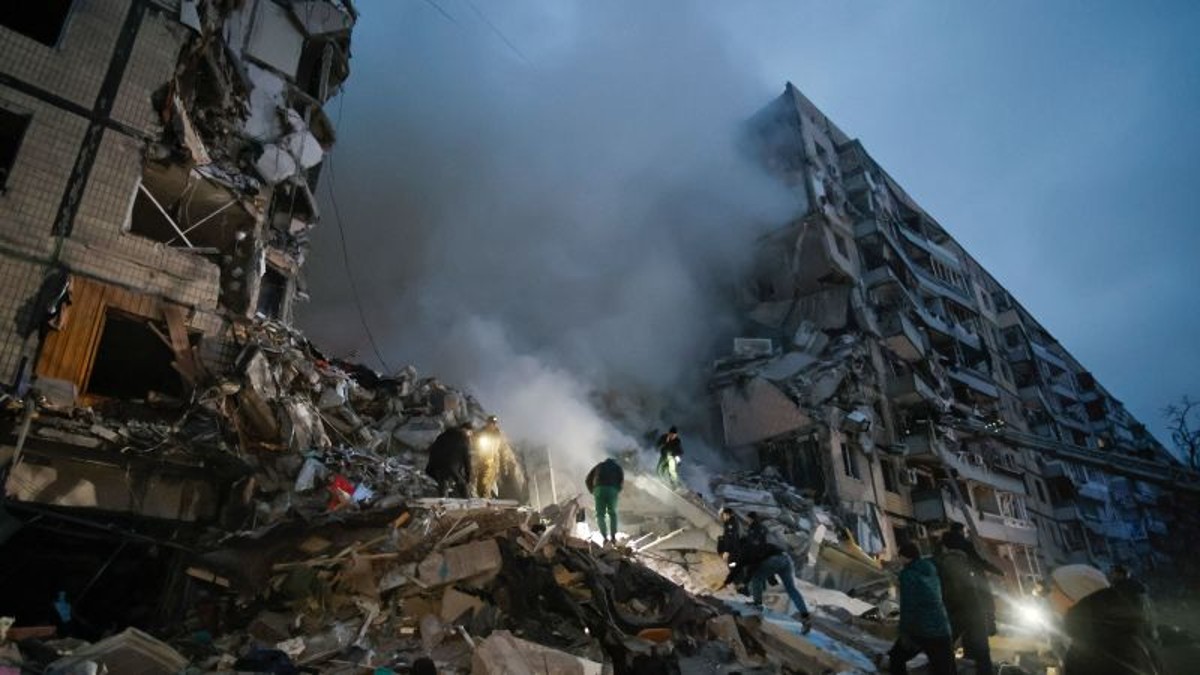