Lionsgate released the trailer for Dangerous, a new crime thriller film directed by David Hackl coming out with Mel Gibson, Scott Eastwood and Tyrese Gibson leading the way, promising a lot of action in search of a missing brother.

The film will follow former convict and reformed sociopath Dylan Forrester (Scott Eastwood) who is trying to quietly serve his probation, with the help of a constant supply of antidepressants and his eccentric psychiatrist (Mel Gibson). But when his brother dies under mysterious circumstances, Dylan breaks probation and, with a tenacious FBI agent (Famke Janssen) on his trail, goes to uncover the truth. A gang of heavily armed mercenaries wants something Dylan’s brother was hiding, and Dylan will need all his cunning and tactical skills. to survive in this thriller action packed with Kevin Durand and Tyrese Gibson.

David Hackl previously directed Saw V, the script for Dangerous was entrusted to Chris Borrelli. The cast of Dangerous was announced a year ago and is full of familiar faces, including Eastwood (Fast & Furious 8), Kevin Durand (X-Men Origins: Wolverine), Famke Janssen (X-Men), Mel Gibson (Braveheart) and Tyrese Gibson (Fast & Furious 8). Dangerous will be released in theaters and on On Demand services on November 5, 2021, let us know in the comments what you think of this trailer!

We will soon see Mel Gibson in The Continental, the spin-off series of the hit franchise John Wick starring Keanu Reeves. 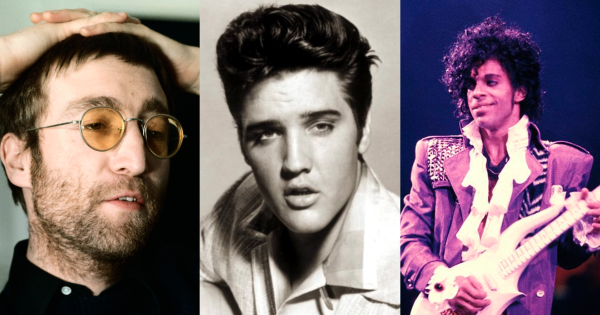 The richest missing rock stars of 2021: this is how much they earned 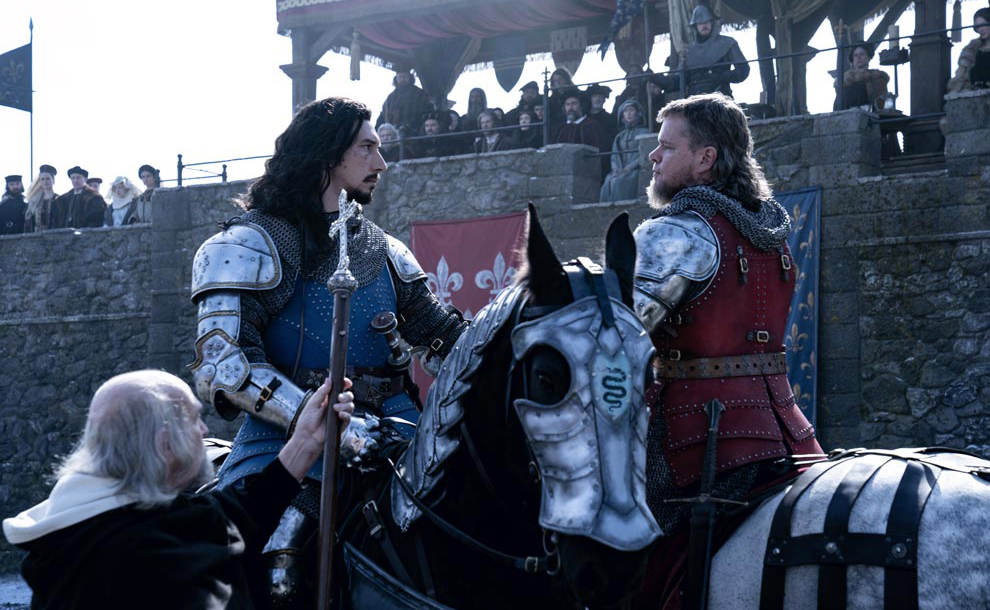 The Last Duel is in the cinema: the review of the film by Ridley Scott