With several Latin American candidates among the favorites, a new owner and a few months late, the Miss Universe pageant will choose its 2022 queen in a gala ceremony.

The contestants have already completed their parades in gala dress, regional costume and swimsuit during a preliminary ceremony that was broadcast on YouTube on Wednesday, January 11.

Although the score they received has not been made public, the jury has already decided who the semifinalists are, which this year will be 16 and not 20 as it was in the past.

The successor to Harnaaz Sandhu, the representative of India who was the winner of Miss Universe in 2021, will emerge from the 16 semifinalists.

That’s not the only change instituted by the pageant’s new owner, Thai transgender billionaire Anne Jakkaphong Jakrajutatip, who runs a media distribution emporium.

This year the titles of Miss Congeniality and Miss Photogenic return and a finalist will be chosen by popular vote through the MissUniverso.com website.

Read more: Ivana Batchelor: The message from Hengki Kawilarang, the fashion designer who made outfits for the Guatemalan model

Although this Miss Universe gala takes place in 2023, the winner will hold the title of Miss Universe 2022, because the contest was postponed so as not to compete with the Soccer World Cup in Qatar.

That does not mean, however, that the title winner will be the Miss Universe with the shortest reign in history. That distinction will continue to be held by the Mexican Andrea Meza, who in 2021 barely had it for seven months.

When and at what time will the Miss Universe 2022 ceremony take place?

Miss Universe, the international beauty pageant in which 84 women from various countries participate, will take place on Saturday, January 14, 2023, at 6:00 p.m. (Guatemala) at the Ernest N. Morial Convention Center, in New Orleans, USA.

The model and Miss Universe 2012 Olivia Culpo and the American host Jeannie Mai will be the hosts of the gala.

The rapper and singer of Hip-Hop Big Freedia, the band Big Sam’s Funky Nation, the violinist Amanda Shaw, the group Tank and The Bangas and the singer Yolanda Adams, will be in charge of the musical part of the ceremony to choose Miss Universe 2022.

Also read: “Like veins that run through the body”: Ivana Batchelor’s colorful outfit inspired by the volcanoes of Guatemala

Where can the final ceremony of Miss Universe 2022 be seen?

The Miss Universe 2022 gala will be broadcast in Spanish by Telemundo at 6:00 p.m. (Guatemala). In addition, the contest can be seen by the service of streaming US Roku Channel. 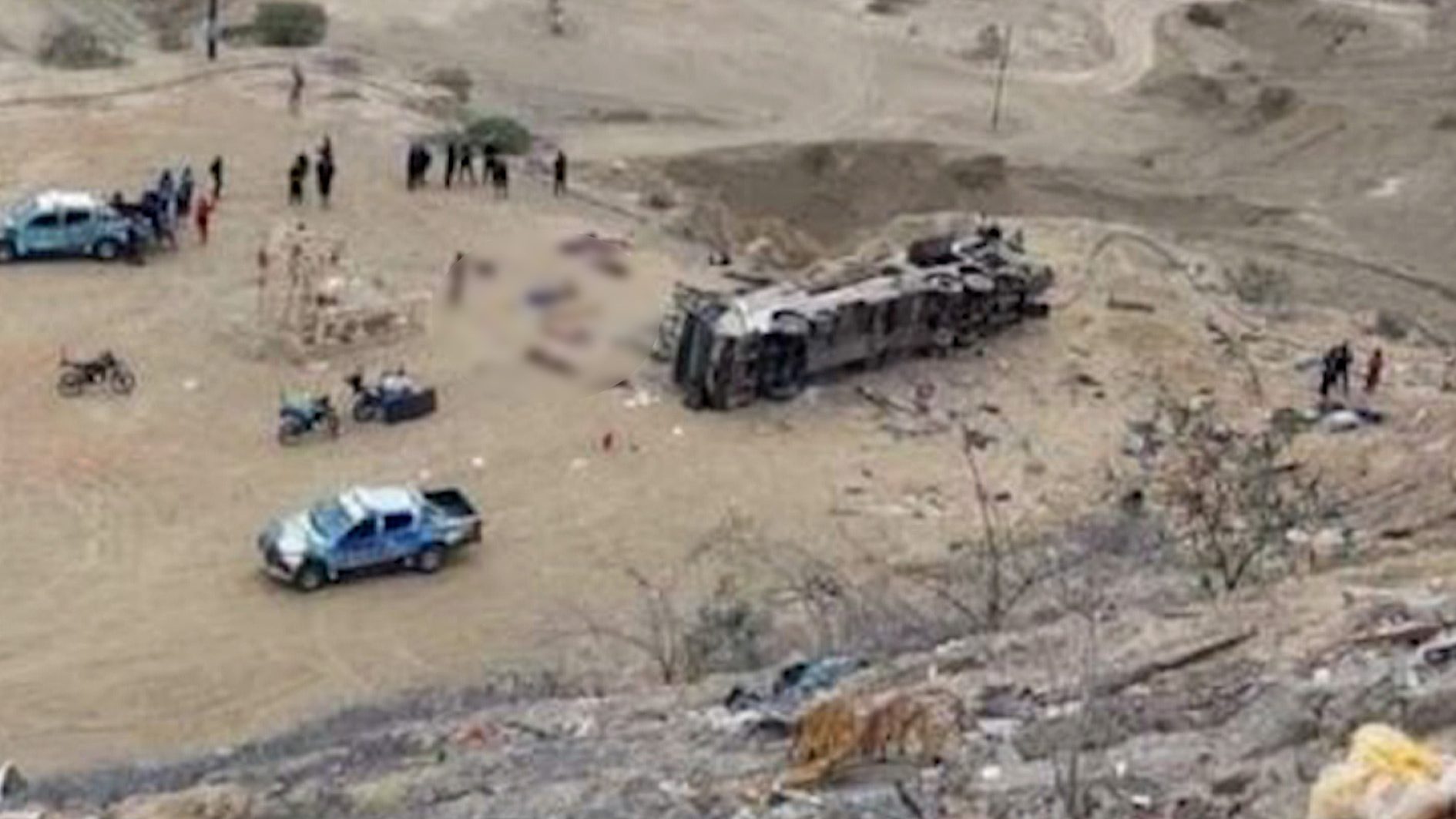 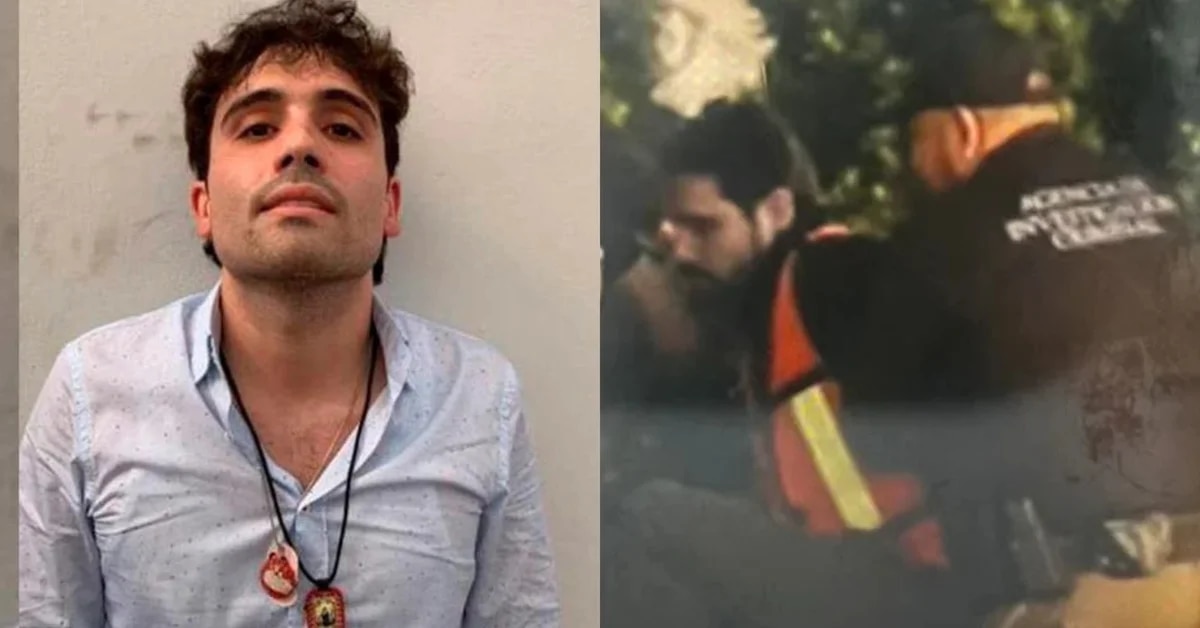 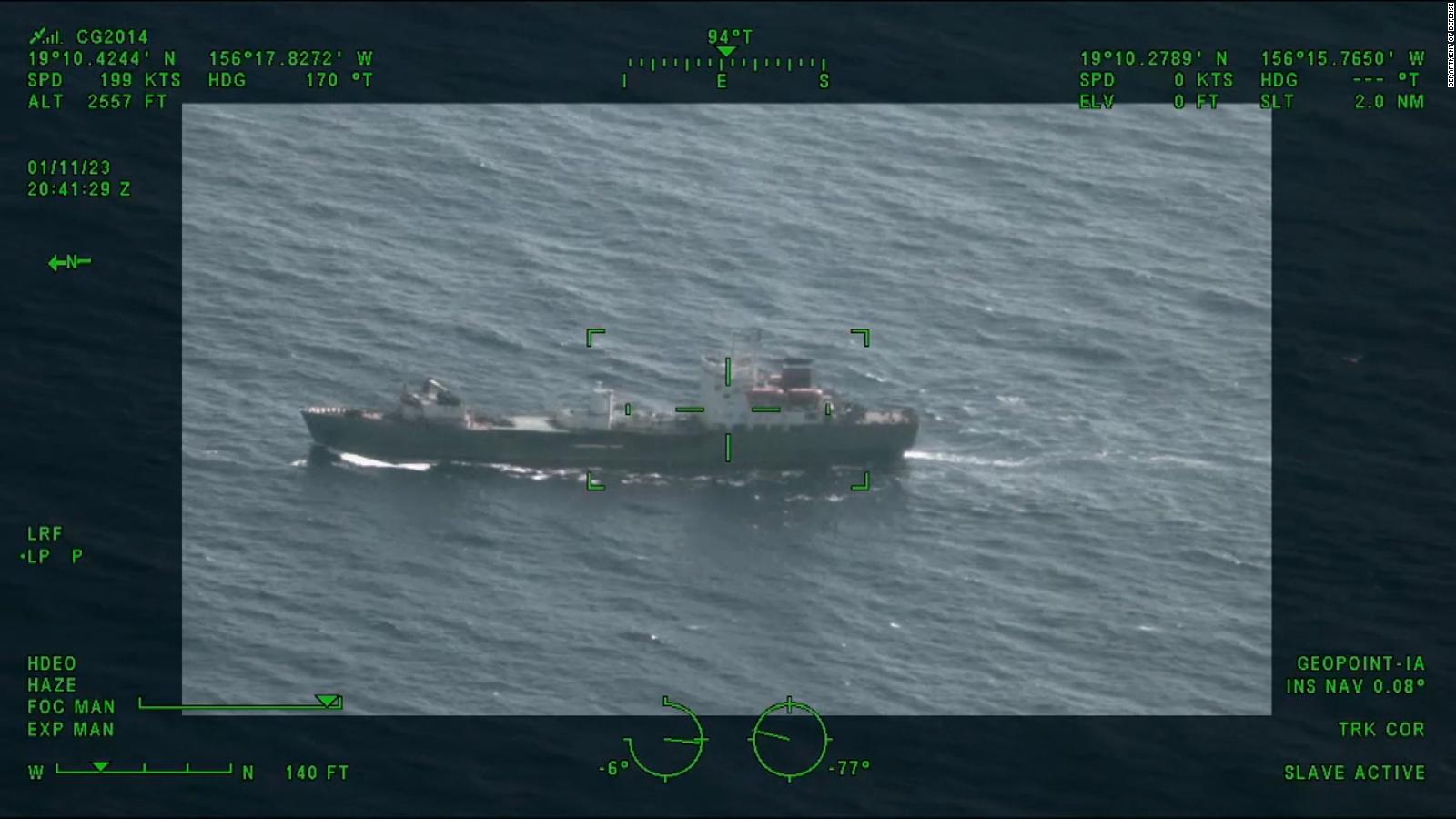