Recognized as the best DJ in the years 2020 and 2021, according to DJ Mag magazine, David Guetta returns to the Chilean stages this January 4 and 5, after 10 years away from the country. His setlist would consist of 16 songs, ranging from his early hits like titanium (2011) until the last of his hits I’m Good (Blue) (2022).

2012 was the last time Guetta’s Chilean electronica fans enjoyed his music at Creamfields. For this reason, when the production company Street Machine announced the return of the French DJ to Chile, the Tickets for January 5 sold out in less than two hours. During the same day A second date was announced, January 4, which was also sold out.

In an interview with Billboard, Guetta recounted that at the age of 14 he revealed to his mother and math teacher that he wanted to be a DJ. “I remember I was like ‘I don’t care about math, I want to be a DJ! He doesn’t blame them (his parents) for freaking out a bit. Of course, now they are happy and proud. I feel like they still don’t get it, but they see that I’m doing something good.” The DJ has been present in the world of electronics since 2001 and His discography includes 7 studio albums and collaborations with renowned artists such as: Rihanna, Nicki Minaj, Sia and Justin Bieber.

“I’ve been doing this for so many years, ever since I was playing funk records as a teenager. It’s amazing to be able to follow your passion, and I just hope, because I also started from nothing, that being number one after all these years will be an inspiration to kids who are bedroom DJs like me,” the artist said in a conversation with DJ Mag after being received by third time the distinction of best DJ of the year.

Guetta has been nominated 11 times for Grammy Awards, being twice winner of the award for Best Remixed Recording, Non-Classical (2010 and 2011), and has a pending nomination for the next installment in the Best Dance/Electronic Recording category with his single I’m Good (Blue) in collaboration with Bebe Rexha.

In 2019, in an interview with Billboard, the DJ reflected on the success and importance of numbers. “When you start having big hits it adds so much to your life that you want to keep doing it. But to keep doing it, you become a little safe. Creatively, that ruins you. That’s not the best way to make quality music.”

The single released at the end of August 2022 accumulates more than 530 million views on Spotify and quickly went viral on TikTok reaching number 7 in the charts. Billboard Hot 100. Guetta’s success was consolidated at the end of the year, positioning himself with more than 69 million monthly listeners on Spotify and being in second place among the best djs in the world according to DJ Mag.

The doors of the Movistar Arena for the David Guetta show will open at 6:00 p.m. According to Puntoticket, this will be an “Experience Zone” that will consist of music with national DJs in the open air, drink areas, gastronomy and cocktails to make the wait for Guetta more bearable, which is scheduled at 10:00 p.m. 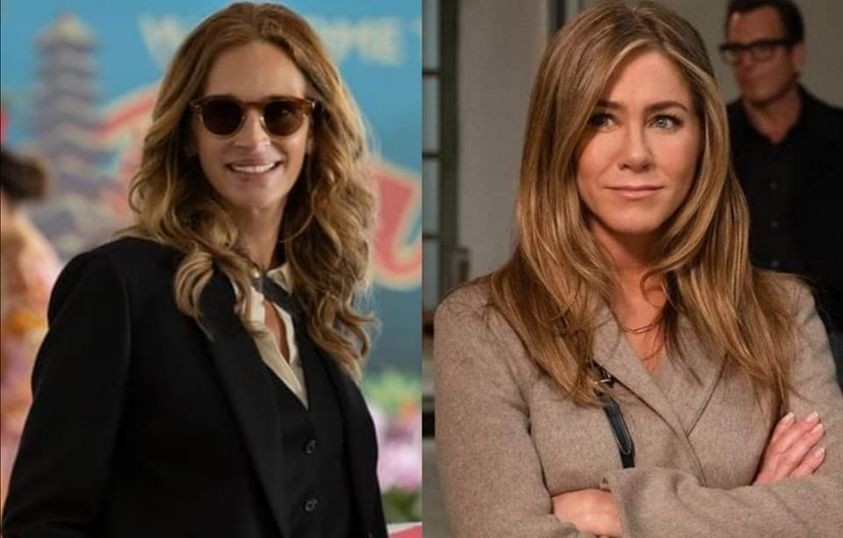 10 celebrities who have suffered from depression 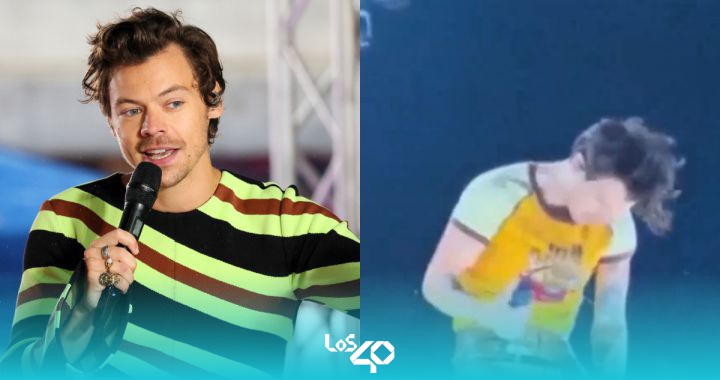