Tile for the Iberian team in Davis. The young phenomenon Carlos Alcaraz tested positive for an anti Covid check, and therefore had to abandon the Spanish team engaged in Davis in Madrid.
Pedro Martínez enters his place.
A notable loss for Bruguera and teammates, already orphaned by Rafa Nadal.

The current world number 32, coming from the ATP NextGen Finals title, was expected to compete in singles in the team led by Sergi Bruguera, who had already lost Roberto Bautista Agut the day before.
“I tested positive for covid-19 and will not be able to play in the Davis Cup I was so happy with the idea of ​​playing it”, revealed Alcaraz, who also said he tested negative multiple times in the past few days before testing positive today.
The Spanish team in a statement stated that they have tested all the remaining members of the team who tested negative and called at the last minute to replace Alcaraz as we said, Pedro Martínez.
The reigning champions now have at their disposal Pablo Carreño Busta, Albert Ramos, Feliciano López, Pedro Martínez and Marcel Granollers. 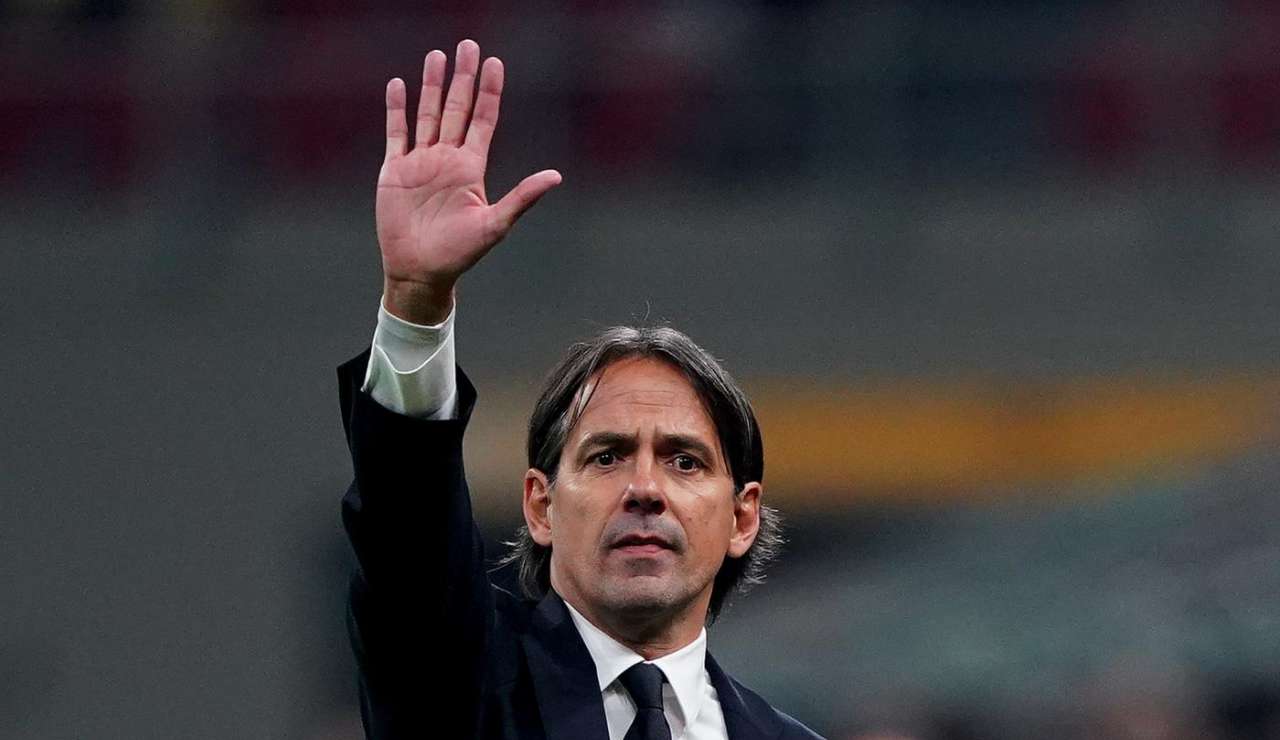 exchange and return from ex 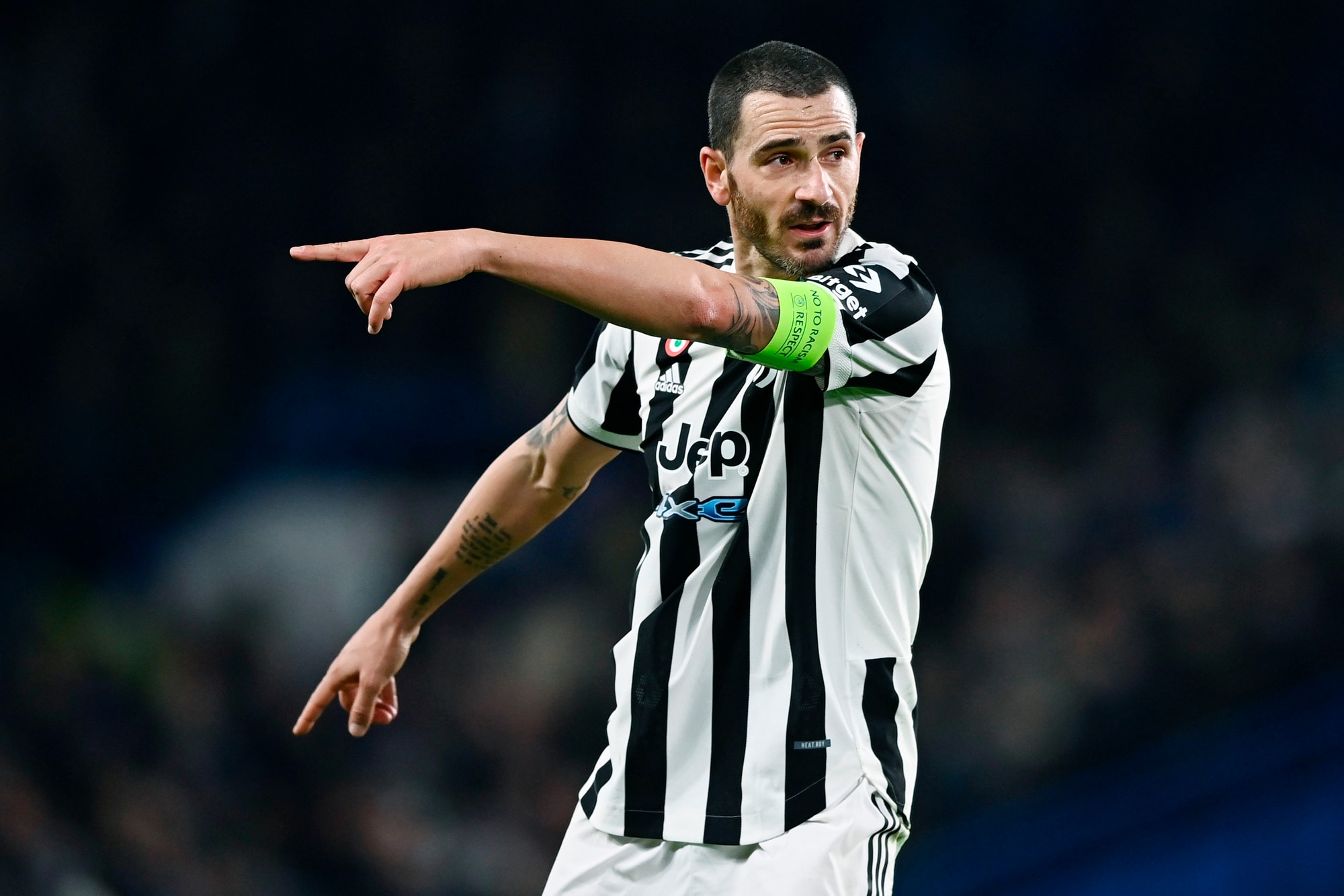 Capital gains investigation: Manna, 4 hours of interrogation. Juve U23 in the sights, how did it go 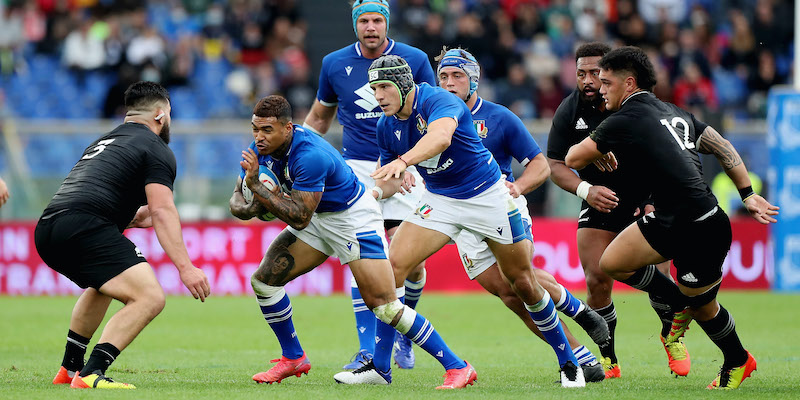