In the press conference of the captains, the former n. 25 to the world takes stock of his own: “Sinner will manage the pressure, Lorenzo loaded, Fognini has great experience. But everyone is ready”

Filippo Volandri is ready for his official debut on the bench of Italy. The former number 25 in the world had to do without Matteo Berrettini, the Italian number 1, stopped during the ATP Finals by a relapse of the abdominal injury that had stopped him at the beginning of the season. The weight of the team on his shoulders will therefore be Jannik Sinner, 20 years old and fresh from the top 10, who has already lived the experience of the Atp Finals at the pala Alpitour: “Jannik is growing very quickly, he knows the pressure and knows how to handle it. – commented the captain -. He is a boy who is even more interested in growing and raising the level than winning. He will certainly be ready “. However, Volandri can count on a very compact team, with five number ones, as he says: “In my team there are five leaders and everyone has to do their part. What I liked about all the guys is being available to a group, something not always taken for granted for a tennis player “.

If Jannik has already tasted the atmosphere of the Olympic building, capable of lifting him from a 6-0 in the match against Medvedev in the Finals, the other probable single player will be Lorenzo Sonego. Local Sonny product, heart-grenade like the Grande Torino stadium behind the Pala Alpitour. He, who was born there and grew up in that neighborhood, is waiting for nothing more than to let loose in front of the home crowd. He also managed to beat Novak Djokovic, in Vienna 2020, and this year in front of the audience of the Foro Italico he missed the feat by a whisker: “Sonego is a stage animal – continued Volandri -, he also pulls out more than what he has, we have also seen him in Rome in his best version thanks to the charge of the public. He is generous, and he made himself available to the group despite the end of a very intense, very long season “.

If Sonego is a stage animal, Fabio Fognini, the veteran of the team, has always given his soul in the Davis Cup. And in such a young team his experience will be decisive: “I talked a lot with Fabio – explained the captain -. I really liked his attitude. On this slightly slower surface with the balls bouncing high he could be fine. “. The change in color of the Turin fields also coincided with a slowing down of the surface: “It is inevitable that with an extra coat of resin the field will slow down a little, and the balls are different from those of the Finals (Wilson instead of Dunlop, Ed). Both Sonego and Fabio could be happy “. Volandri is not unbalanced about who will play: “In my mind I already have everything clear, I have made my decisions. There are players who could easily play both singles and doubles on the same day. In this new format, with matches in three sets, yes recovers more easily “. 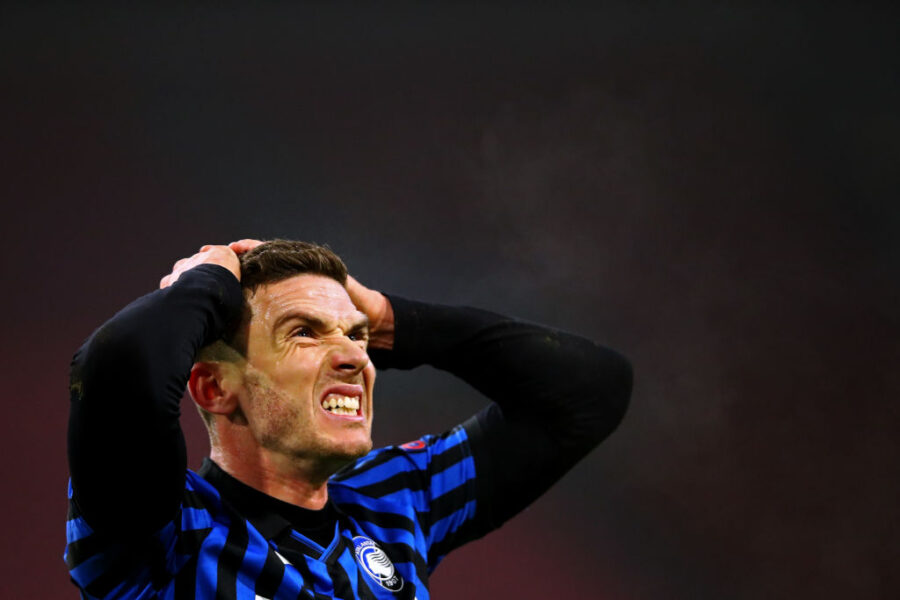 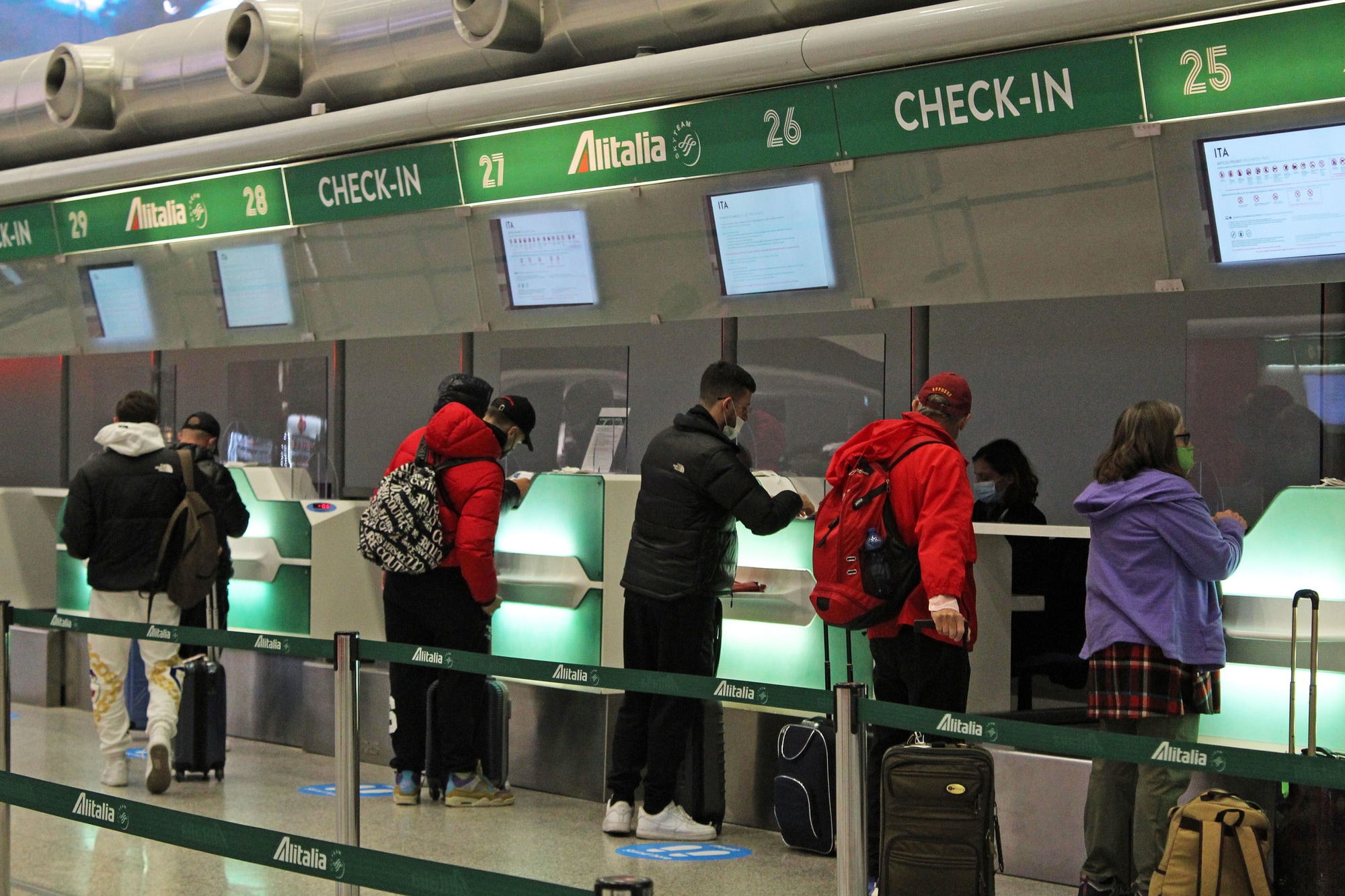 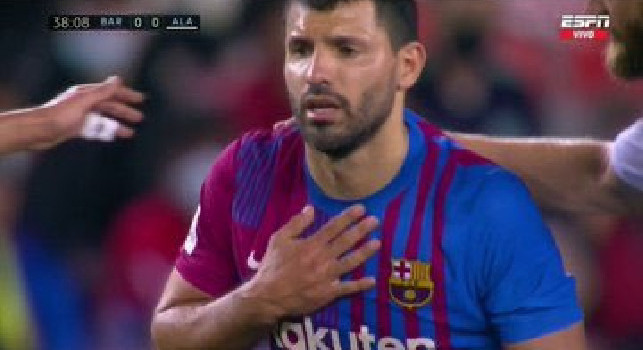 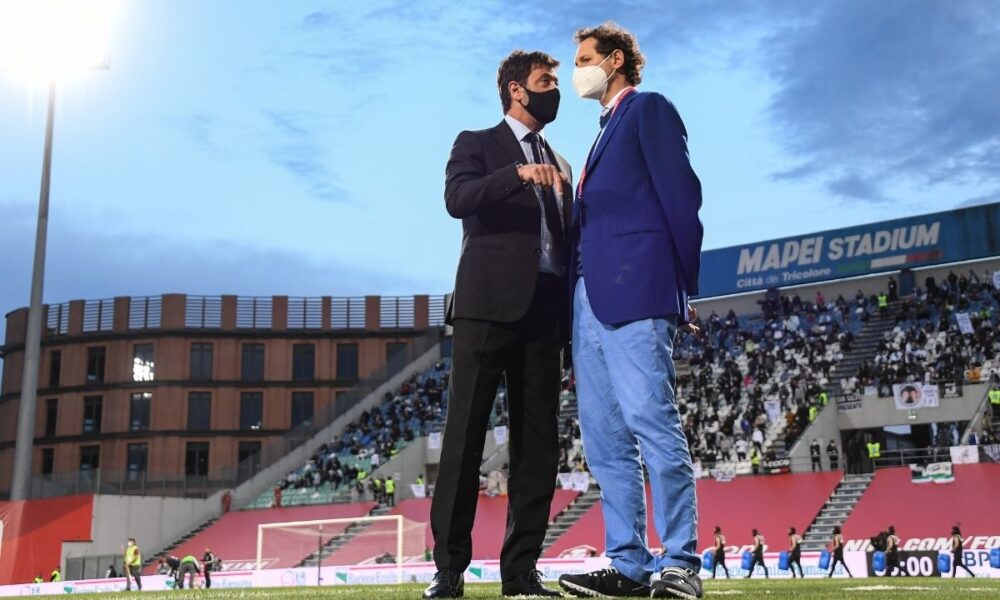