Honduran soccer player Deiby Flores arrived in Hungary as a signing of Féhervár FC, in a transfer that absolutely no one smelled. The player already made his debut in a friendly and hopes to make history with ‘Vidi’.

Flores spoke with the press department of his new club where he revealed various situations of his signing for the Hungarian club and, in addition, the ‘no’ of one of his teammates for the number 20, which is the one he has been using throughout his career. .

In addition, Deiby Flores He claims that one of his wishes is to be able to return to the Honduran national team now led by the Argentine helmsman Diego Vazquezsince he has been absent in the last payrolls.

WHAT HE SAID IN THE INTERVIEW:

Honduran soccer players don’t usually come to Hungary, how do you feel in your first days?
I am the second Honduran soccer player in Hungary after Luis Ramos. He was champion with Debrecen, maybe this is a good sign. I am happy that I was able to sign in Hungary, after the first days in the team, what I can talk about are nice things, everyone was very nice to me and I can see that we have a very ambitious team. I am a player who always gives everything on the pitch, when I put on my shirt I do everything for the good of the team. I am not a player of many interviews, I want to prove it to the fans with my actions and my game. I have big goals, the performance of the team is always my priority and I want to help them get to where this club belongs.

Do you know Luis Ramos personally?
Yes, we have a very good relationship. I spoke with him before I signed for the team and he also suggested that I sign in Hungary. We also talked about Fehérvár, he told me that this club has a lot of tradition.

What differences did you see in football when you moved to Europe?
It is completely different in every way. In Europe the teams prefer a more beautiful, better elaborated football, while in America, including Honduras, there are much more clashes, toughness and the combative style of the players prevails. Despite that, they also like good football.

At the time of the medical examination, you had already visited Fehérvár. What were your first impressions of the country?
Yes, although I just arrived in Hungary, I almost immediately traveled to Croatia to join the team, so I haven’t seen much of the country yet. I searched for reviews and photos on the internet and I’m sure I won’t be disappointed.

Your position is mainly defensive midfielder, do you play other positions as well?
I like to play as a defensive midfielder and sometimes go on the attack, but where the coach puts me, there I will try to do my best. But basically I feel comfortable on the court at the six and eight positions.

After your arrival, we note how many people follow you on social media You have a large number of fans…
Most of them are probably following me from Honduras, but I couldn’t say exactly how many. Of course, when good things happen to a person, for example, he shows up in his new club, you always get more followers, but this is not so important to me, I don’t pay attention to how many people follow me on the internet. As a footballer I want to leave a mark on people, not as someone who had a lot of followers ha ha ha. Of course it’s good since I came from my country they have been following my career and that the Greek fans are also following me.

Who did you have a closer relationship with in the early days?
With Alef and Stopíra. I understand their language a little (Portuguese), which is easier, so I spoke more with them the first few days.

How did you feel on the court?
I felt good, basically I feel good when I play. That’s why I came to Fehérvár. It’s much better to be on the field than to watch the others from the bench ha ha ha.

What are your strengths as a player?
I consider aggressive play, in a good way, to be my best weapon. This can also be derived from what I have already mentioned, that as soon as I put on my shirt and go out on the field, I will do everything possible to ensure success for the team.

Why did you choose the number 12 jersey?
I would have preferred the number 20, because in this number I have played all my life in the teams and in the national team, I got used to it, I loved it. However, Vidi already had a 20, so when I arrived I spoke to Tobias Christensen who also arrived in the winter, to see if we could agree on a trade, but he told me that he also liked the 20 and would keep it. I have a two-year-old boy, I chose 12 for his birthday.

Is your family with you in Fehérvár?
It hasn’t been possible yet, my family is in Honduras, from where it’s very difficult to get to Hungary, and I didn’t want them to leave without me. But I hope they can come soon.

What plans do you have for the future?
I would like to return to the Honduran National Team and for that I have to have a good performance in my club. The most important thing now is to meet everyone, fit into the team and succeed with Fehérvár. This will lead me to the national team, whose shirt I wear with great pride. 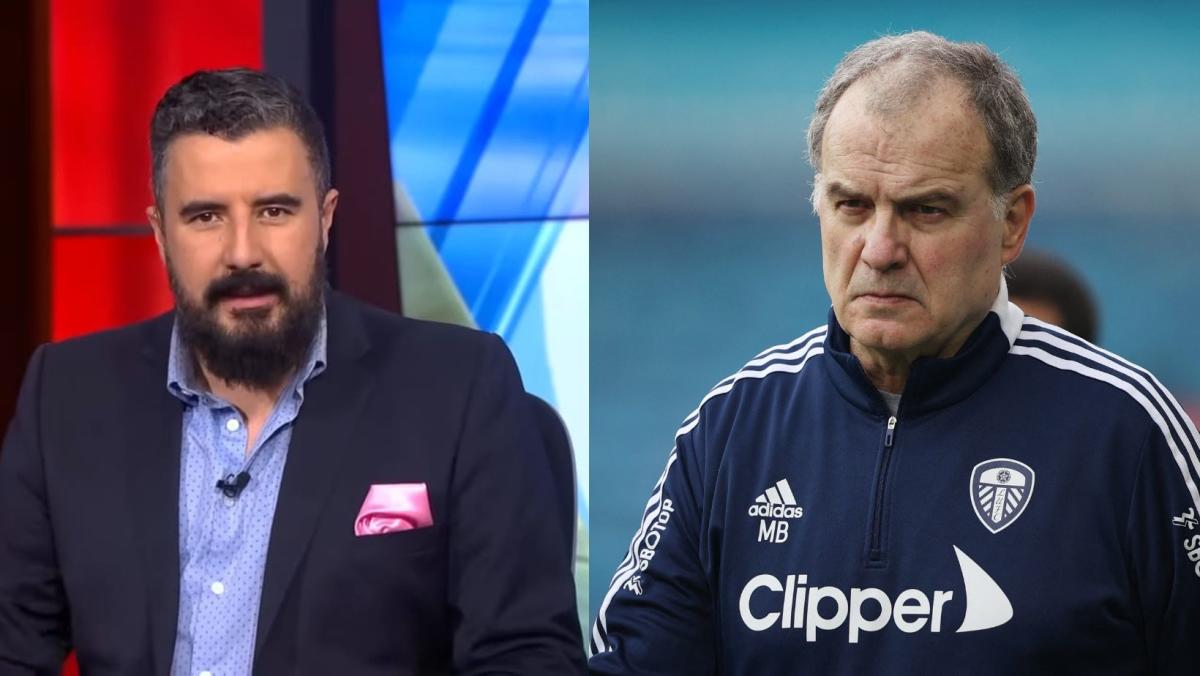 “It is stupid Marcelo Bielsa to the Mexican National Team” 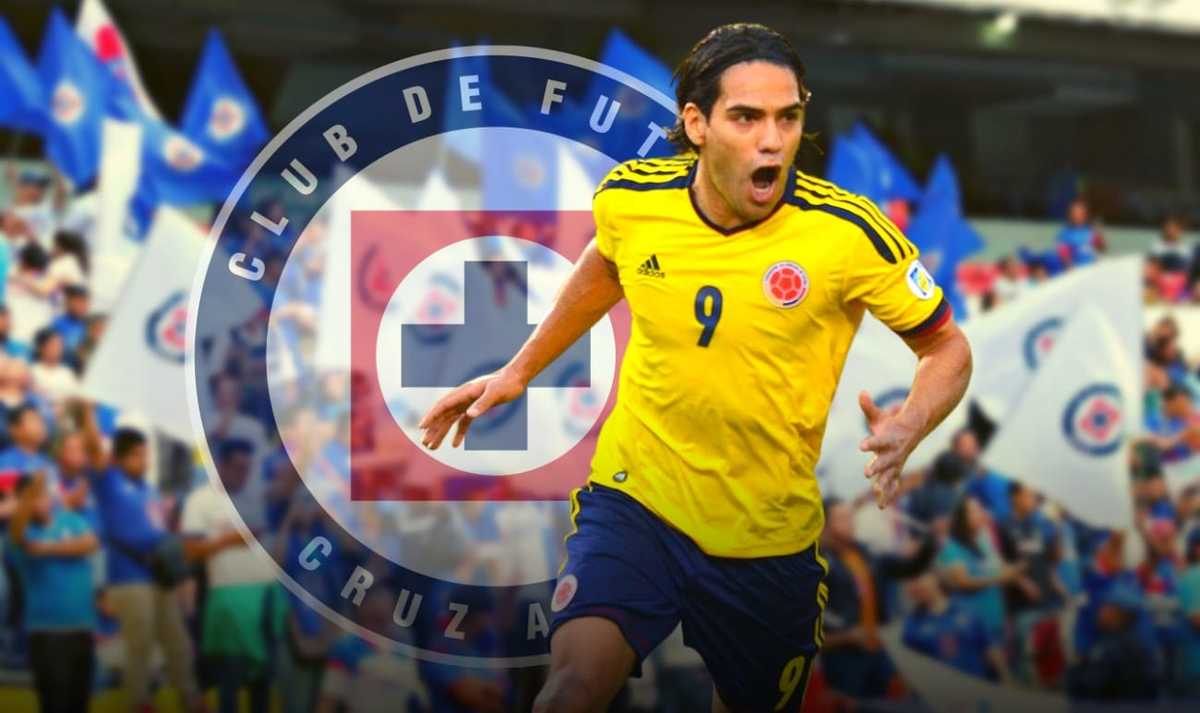 Estrada and Morales, the keys that unlock the arrival of Radamel FalcaoHalftime