The decision was announced by the Advertising Standards Authority (ASA) on January 11 after an investigation into the material was launched shortly after it began appearing in London, Billboard reported.

It came after four people complained to the watchdog about the poster, which shows the album’s artwork alongside its title.

“We considered the image of Ms. Lovato bound in a bondage-style outfit while lying on a crucifix-shaped mattress, in a position with her legs tied to the side reminiscent of Christ on the cross, along with the reference to ‘Holy Fvck’, which in that context would likely be seen as linking sexuality to the holy symbol of the crucifix and crucifixion, would likely seriously offend Christians.”the ASA said in a statement.

The UK code for non-broadcast advertising states that advertisements must be developed with a “sense of responsibility” and they must not display anything that could cause serious or widespread offense.

Some whistleblowers suggested that Lovato’s posters were “irresponsibly placed” in places where children could see them, and others questioned “if the ad was likely to cause serious or widespread offence”.

The ASA ultimately determined that both the language and imagery used would likely offend people, resulting in the poster being banned and removed after four days.

Polydor Records, a division of the Universal Music group, denied that the content was offensive, according to CNN.

Holy Fvck was released on August 19, and peaked at number seven in both the United Kingdom and the United States. 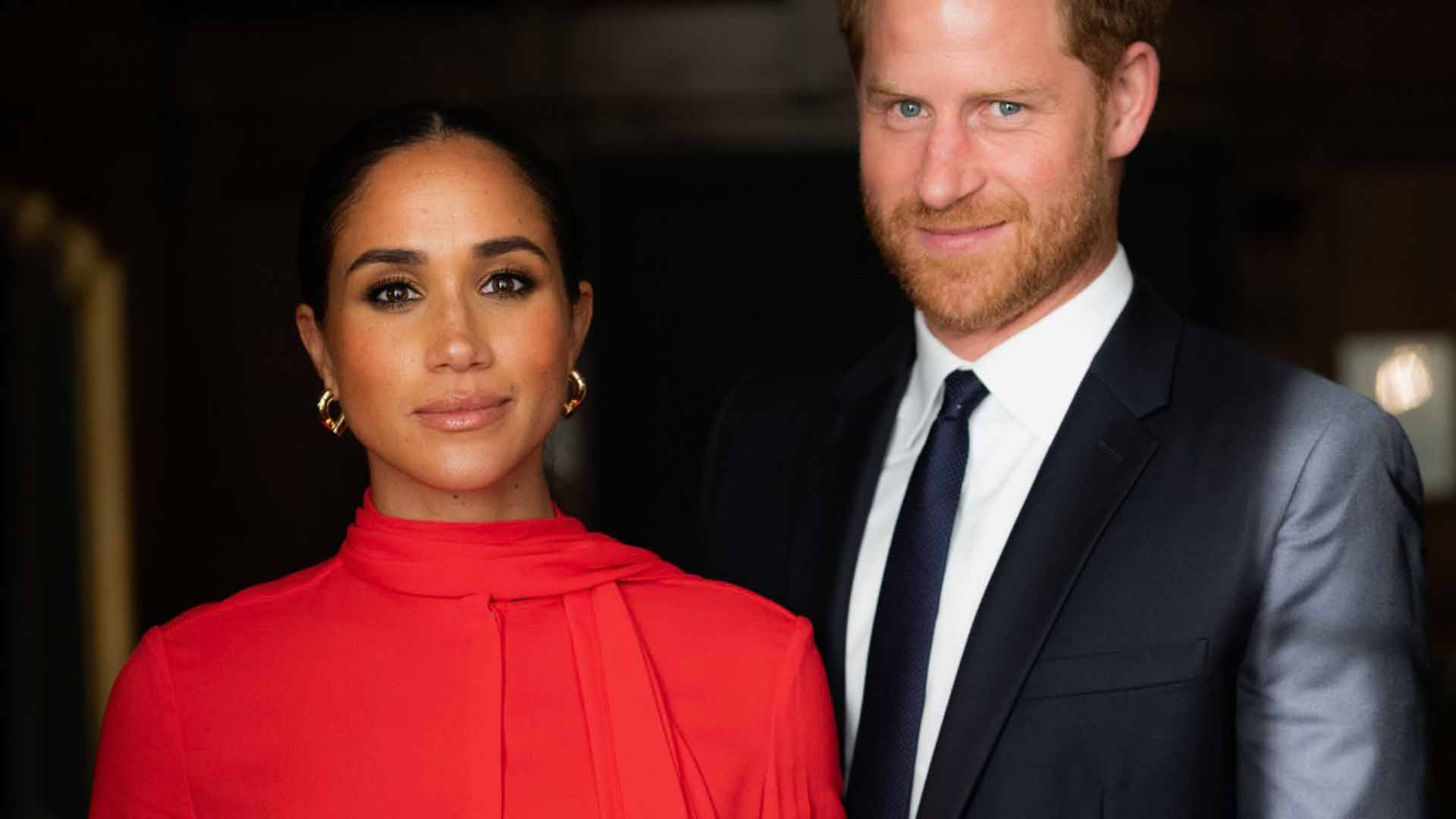 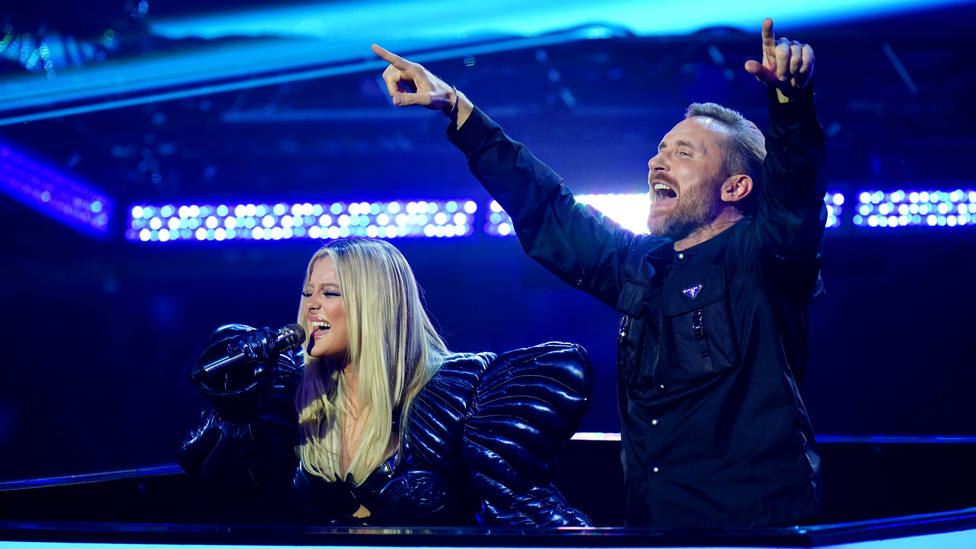 from Alejandro Sanz to Imagine Dragons, all the upcoming shows – GENTE Online