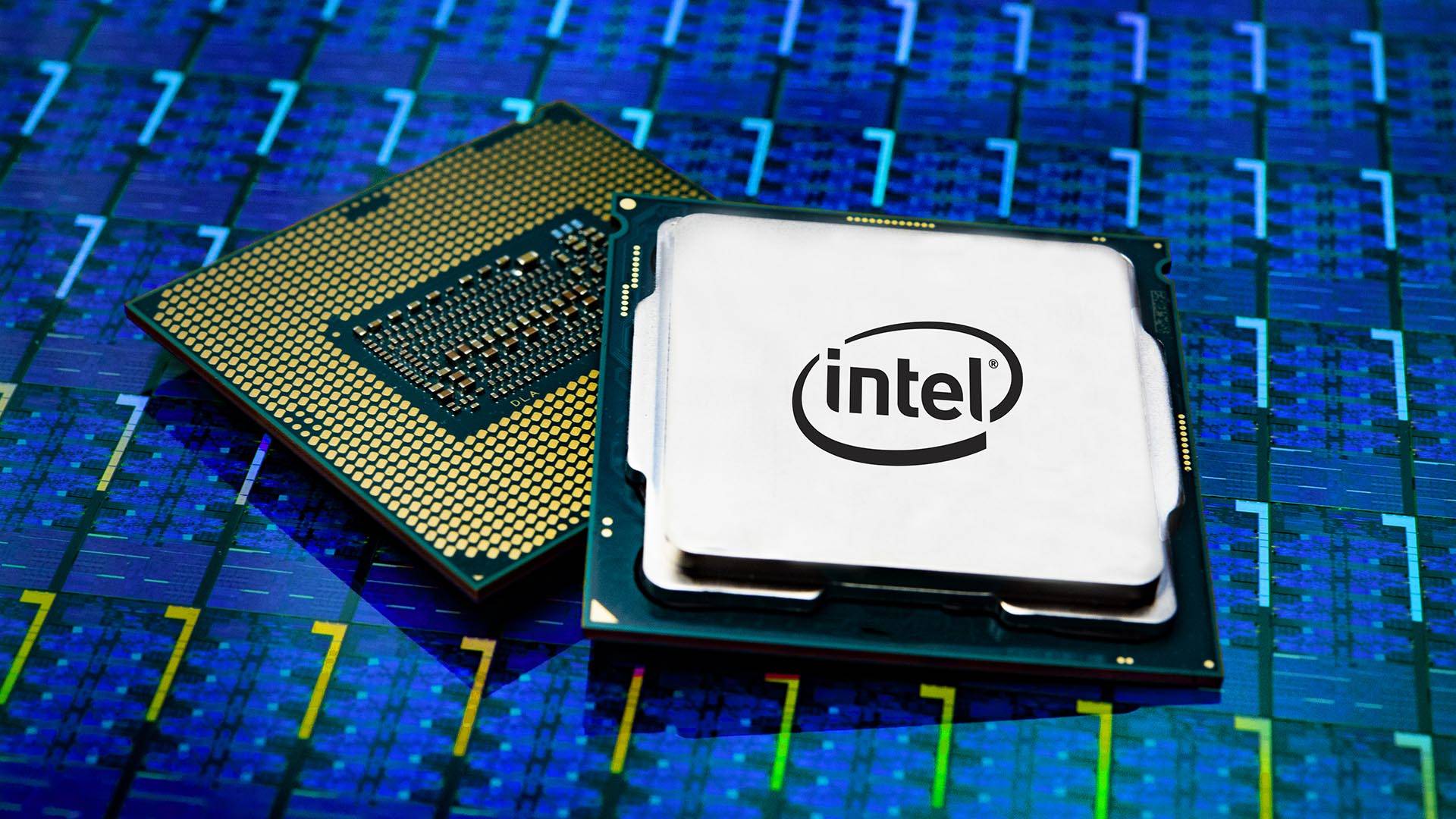 The well-known German overclocker der8auer he could get his hands on one Intel Sapphire Rapids CPU “Xeon vPro XCC QWP3”, so new that it has yet to be made available on the market. He managed to buy it from eBay and promptly “uncovered” it with a delid, not being able to test it in any way. In fact, in the video on his Youtube channel der8auer explains that, given that the CPU is not yet available on the market, asking an OEM for a compatible motherboard could have ruined relations with the manufacturer and Intel itself; for this reason, he preferred to avoid.

The modder therefore only dealt with theinternal processor analysis, using for the delid a modified version of the tool designed for Xeons with Socket LGA3647. Unfortunately the first attempt to remove the IHS was disastrous and led to irreparable damage to the CPU, breaking it on one side; if on the one hand it is not a real problem, since der8auer could not have tested it anyway, on the other hand it is a pity that it was damaged, as it would have been interesting to see the performance differences between an Engineering Sample like this and the final version of the product.

Of this Intel CPU Sapphire Rapids not much is known, other than the fact that it will be a server processor and that it should have up to 56 cores. From the in-depth analysis carried out by der8auer it is possible to see, under the microscope, the 4-die connection via EMIB technology: each chiplet should have up to 16 cores, for a total of 64, but (also considering the fact that the CPU supports 8 memory channels) it is possible that two of the core areas are dedicated to the IMC (Internal Memory Controller) , thus bringing the “core count” to 14 per chiplet and reaching 56 cited cores in the phantom. In all this, although we have already specified that this CPU will be part of the Intel server segment, something in parallel should also arrive for the consumer market: it is the Sapphire Rapids-X series, which will replace the now obsolete HEDT series processors. Intel Core-X, and which should arrive later this year along with the Raptor Lake.

To speed up the charging of your portable devices, you can purchase this Belkin 40W Wall Charger currently on offer on Amazon!