(CNN) — A shooting at a Des Moines, Iowa, charter school leaves at least two students dead and one employee in serious condition, according to the city’s Police Department.

At 12:53 p.m., police and fire personnel responded to a report of a shooting at 455 SW 5th Street, where Starts Right Here, a charter school, is located, police said in a news release.

Des Moines police at the scene of a shooting.

Crews found the injured people, who were taken to various hospitals. The ages of the victims and suspects were not disclosed.

“The incident was definitely targeted,” Police Sergeant Paul Parizek said during a news conference. “It was not random. There is nothing random about this. It was definitely a targeted incident. But as far as getting a motive, that’s something we’re going to try to figure out,” he added.

Police did not identify the suspects or mention whether they had formal charges. 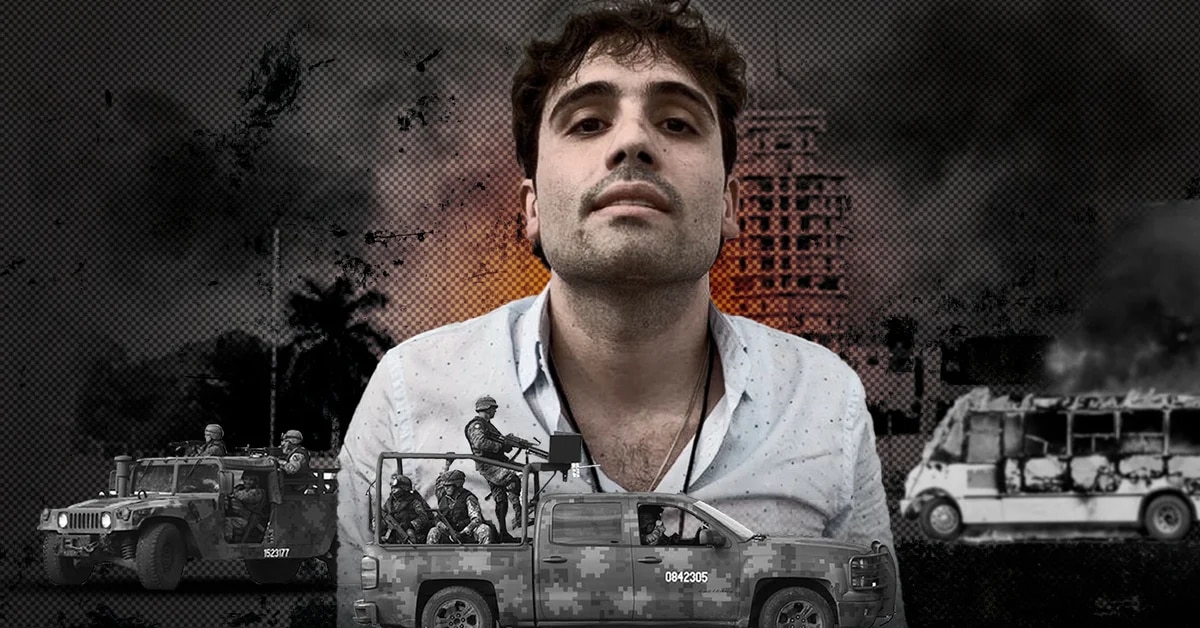 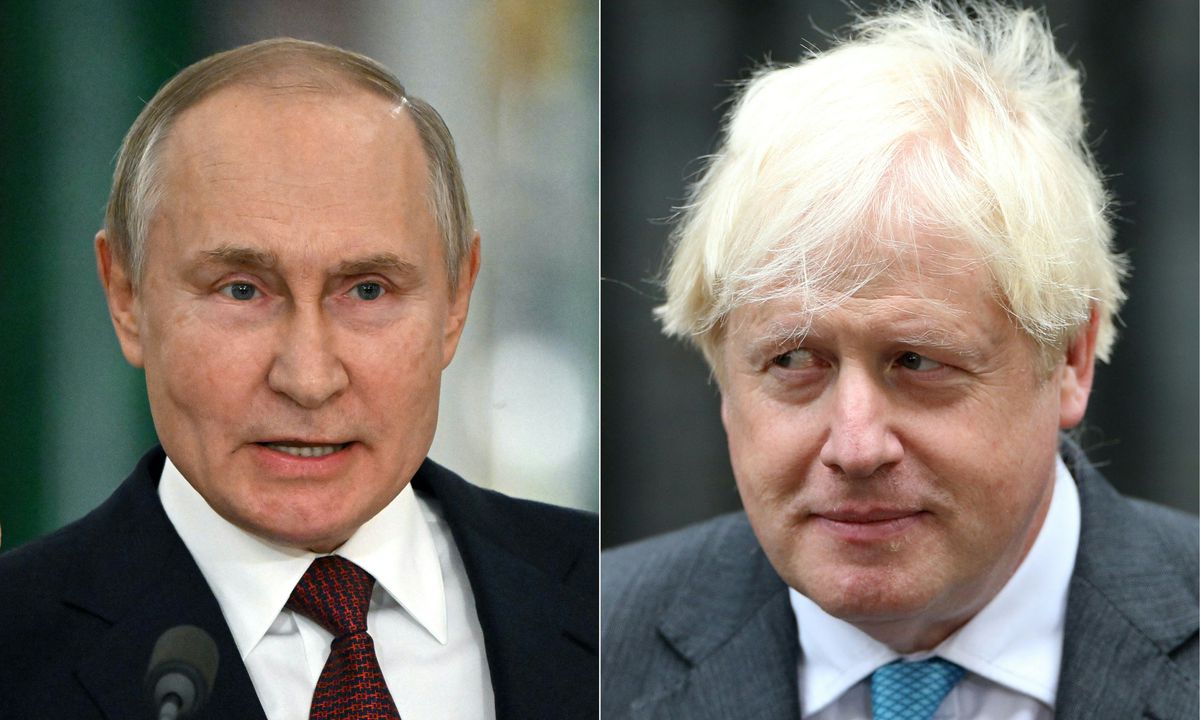 Johnson claims Putin threatened him with a missile, but the Kremlin denies it | International