Cristiano Ronaldo is undoubtedly living one of the most complicated seasons of his career. Back with a bang at Manchester United this summer, the five-time Ballon d’Or winner failed to take his team to the top. The Red Devils are a pitiful 6th place in the Premier League, far from their summer ambitions, and will not play in the Champions League next season. However, in this slump, Cristiano Ronaldo continues to be honored.

Cristiano Ronaldo is the @EASPORTSFIFA Player of the Month for the second time this season 💫#PLAwards | @Cristiano | @ManUtd pic.twitter.com/lkryrExtoD

The Portuguese forward has been voted Premier League Player of the Month for April. This is his second such trophy this year, the record for a player this season. The former Real Madrid player scored a hat-trick against Norwich before scoring consecutively against Arsenal and Chelsea.

Cristiano Ronaldo has been voted the Premier League’s Player of the Month for April. The Portuguese striker receives this distinction for the second time this season, despite the difficulties that Manchester United is going through. 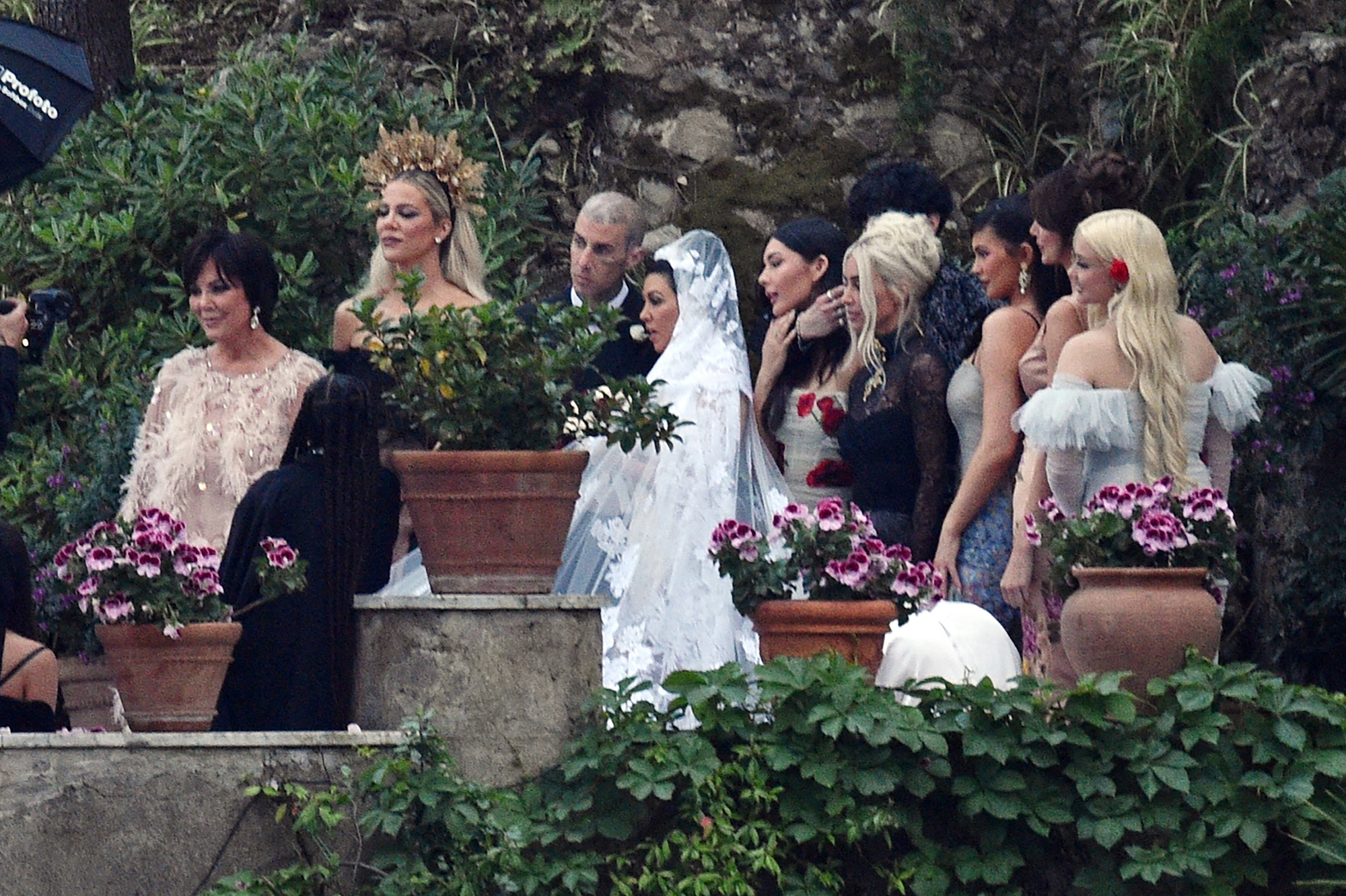 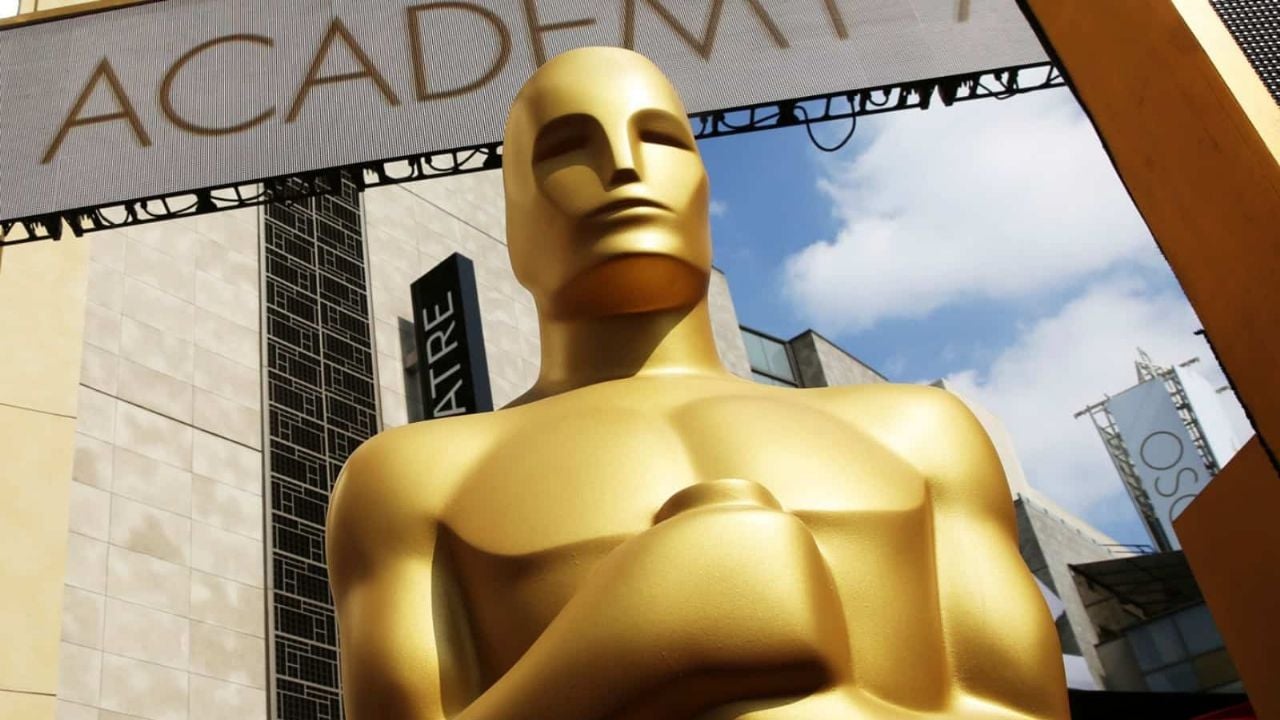