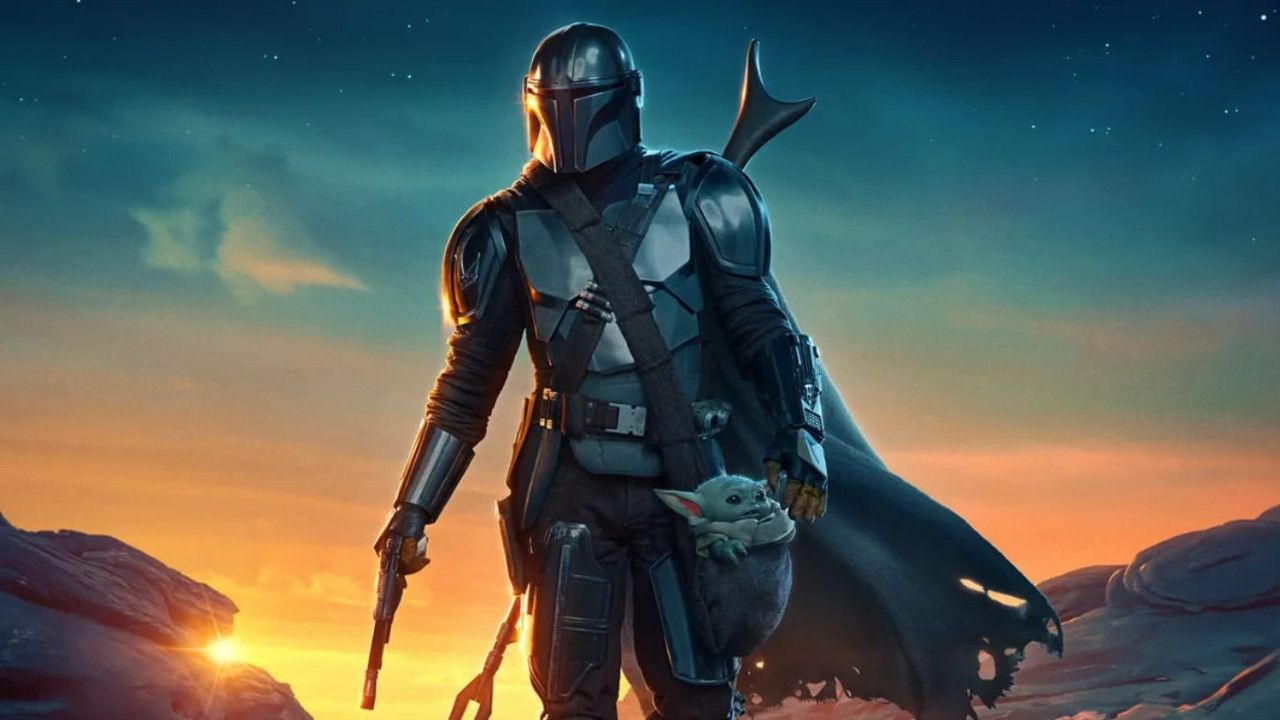 We all recommend movies or TV shows to friends and it seems like Leonardo DiCaprio did the same with Jonah Hill. While the two were busy on the set of Don’t look up, the Oscar-winning actor recommended Hill to see The Mandalorian but the latter was not too satisfied with it.

The Mandalorian made its debut in 2019, becoming the first live-action series set in a galaxy far, far away. Success was immediate, thanks to a smooth and intriguing story and in the presence of Baby Yoda, true star of the show. However, the series failed to make a dent in the hearts of fans who didn’t have a great connection with the source material, according to actor Jonah Hill who spoke to the microphones of W Magazine.

“Leonardo DiCaprio made me watch The Mandalorian while we were shooting Don’t Look Up, and Baby Yoda was so cute, but I didn’t give a shit. because I didn’t know anything about him.“

Hill was very direct and also emphasized his different emotions watching Game of Thrones today, not having seen the series simultaneously at the time of its release.

“Game of Thrones is so amazing. I know it’s fun, because i live in 2012. I’m watching three episodes at a time “, explained the actor. “But I forgot what happened in real time, then it was a huge cultural event. I watched The Rains of Castamere episode … you know, the Red Wedding. I called all my friends at the end saying, ‘Oh, my god , Robb Stark was killed and blah, blah, blah. ‘ And they were like, ‘Yeah, man the most important cultural event since the end of the Sopranos. ‘”

Hill may not have been fascinated by The Mandalorian’s Season 2 finale, which saw the return of a young Luke Skywalker, but he is undoubtedly in its Game Of Thrones phase at the moment. The Mandalorian’s third season is expected to debut on Disney + later this year.