They say that “every head is a world” and when it comes to the coach of the Mexican national team, all their decisions are put under the magnifying glass with a public scrutiny that, sometimes, not even the President of the Republic faces. If we add to that the fact of a failed World Cup with a controversial player listeverything is maximized.

It’s been over a month of sad Farewell to Tricolor in the Group Phaseround in which they had not lost for twelve World Cups in Argentina 78 (understanding that it was not played in Spain 82 and Italy 90), and Héctor Herrera left in the air a questioning of Tata Martino.

What did Hector Herrera say about Tata?

The three-time World Cup player spoke of the Call of Mexico for Qatar 2022. Although he did not make a specific point, at no time did Herrera rule out that Tata was wrong with the nominees for the tournament, from which he left out young people like Santiago Giménez, Diego Lainez, Erick Sánchez and Carlos Acevedo.

“Everyone makes the wrong list because each one would take his own. He picked 26 that he felt were the right ones to play, With time we will see if he was wrong or notthere will always be that doubt”, declared the player to the chain TUDN.

The consequences of a lousy World Cup

We know that the outlook was never very encouraging in the last year and a half of Martino’s process with the Tricolorpeople did not show much optimism regarding World Cup participation and that, apparently, permeated the group of soccer players, since the Houston Dynamo player perceived the “pessimism” for the World Cup.

“A somewhat heavy, pessimistic atmosphere was generated, with what was happening. Maybe they were right, maybe not, but definitely (the World Cup) did not end as we expected, there were many injuries, casualties, a medium heavy environment that did not generate trust in the group or in the fans”, he explained.

Finally, the midfielder understands that it will be need a detailed analysis to understand the worst Mexican performance in World Cups since 1978although he explained that -at times- the national team played good football, but it is clear that it did not reach the minimum objective of overcoming the first phase.

“We would have to evaluate what happened, the team at times played very well and at other times it seemed different“Declared HH, whose future with El Tri is still unknown before the urgent and imminent generational change to face towards the 2026 World Cup in our country. 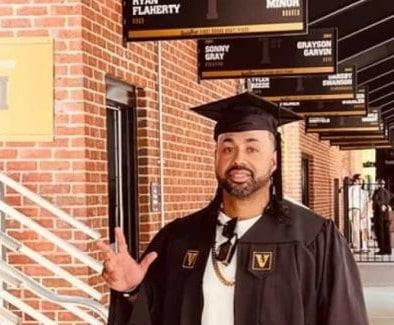 Pedro Álvarez, an example to imitate upon graduating as a doctor 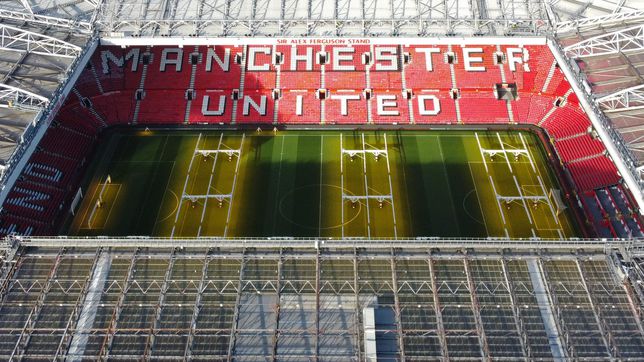 The Glazers could keep control of Manchester United 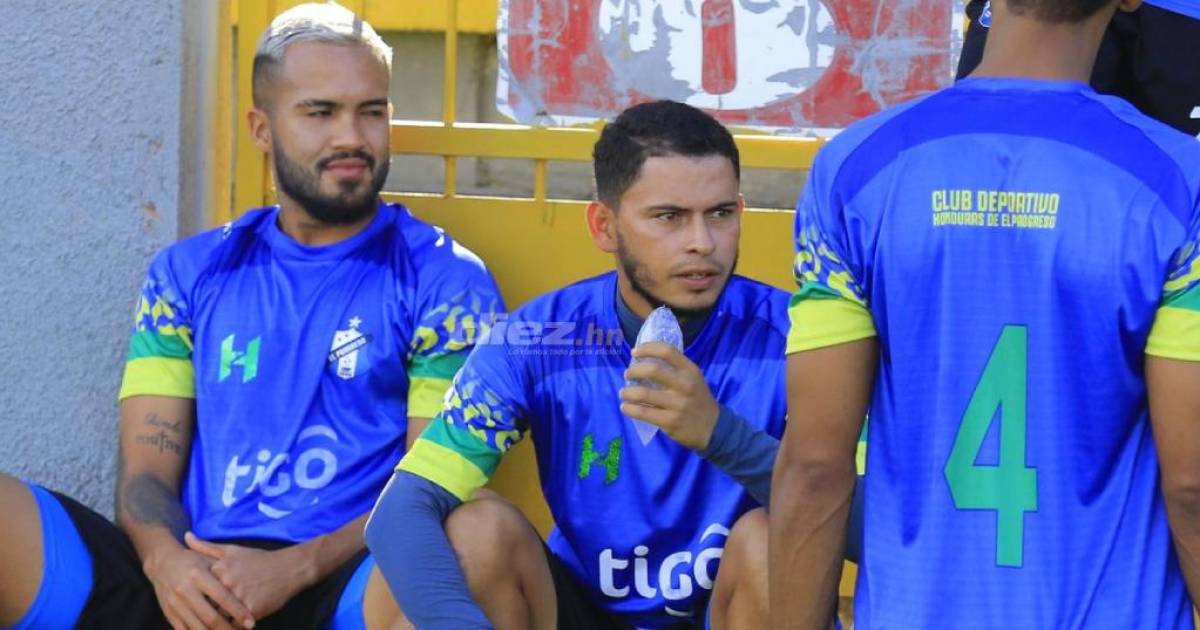 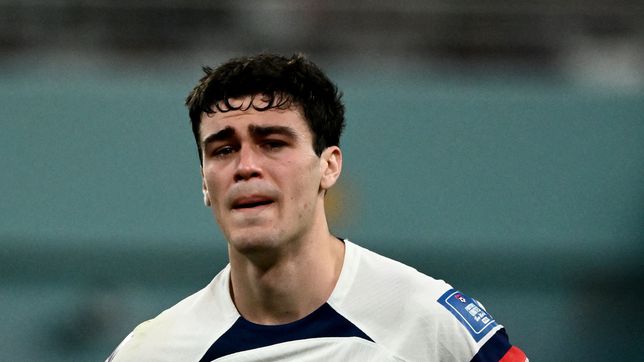