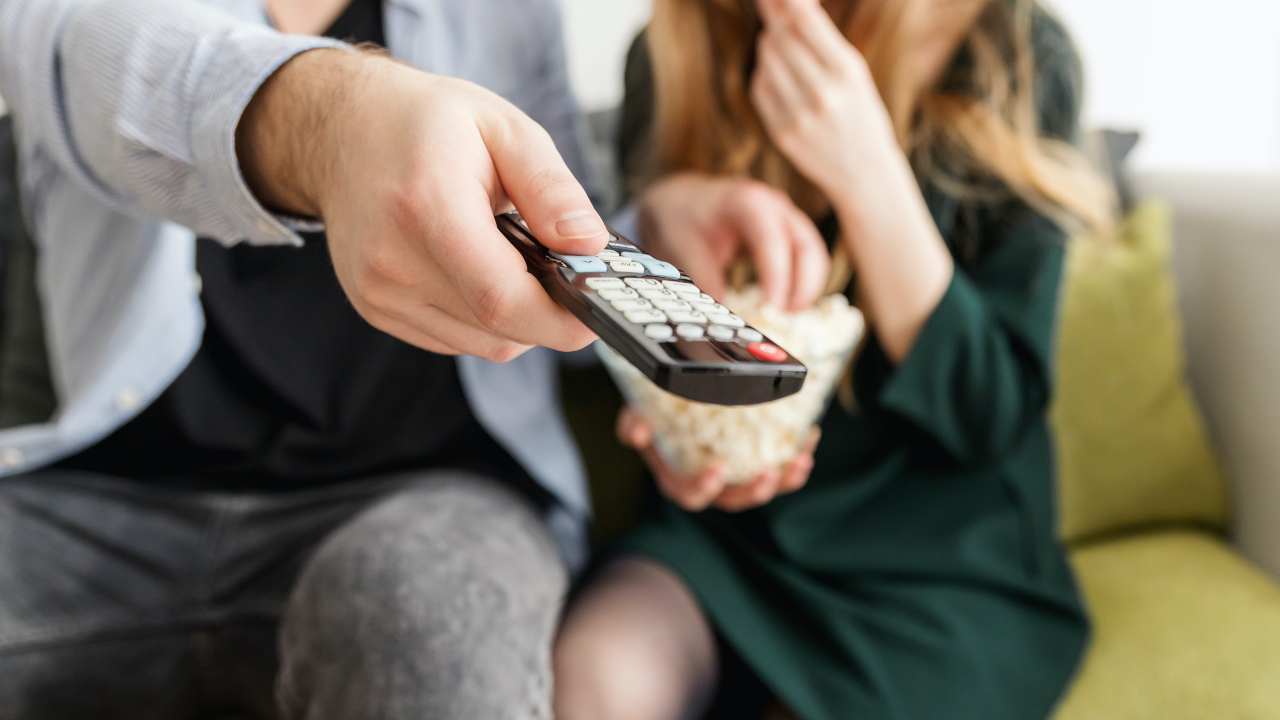 On digital terrestrial, while the shutdown of the old technology continues for the transition to the new encodings, an interesting hypothesis appears regarding Mediaset

According to some rumors, Mediaset could prepare to win points on the digital terrestrial with an operation that if confirmed would probably start in a very short time.

At the heart of these persistent rumors are there two channels which will soon disappear both from the platform Sky both on DTT: Paramount Network and Spike. The two channels on the digital terrestrial are currently respectively at number 27 and 49 on the remote control.

Paramount Network and Spike channels are about to officially close their doors. The expected date is January 16 and in fact, after some indiscretions, the press release arrived from ViacomCBS, owner of the two broadcasters. However, the platform also belongs to ViacomCBS streaming free pluto.tv as well as a paid streaming service called Paramount +.

With a view to a future that sees us less and less tied to television as a home object and more and more free to watch what we like without being subject to the schedules of smartphone or from a tablet, the operation that provides for the switching off of the two channels on the digital terrestrial strengthening of the offer through the channels of the Sky platform, right through pluto.tv and also with the paid service.

With the abandonment of ViacomCBS, two channels are free which, according to some insistent rumors, it would now aim Mediaset that he could find in the digital terrestrial the luck that he lacked trying to make war on Sky, only to then have to merge with the platform.

The problem that Piersilvio Berlusconi’s company could face is however linked to theAntitrust that it should in fact rule on a possible dominant position given by two more channels. The question is, should Mediaset actually grab these two broadcasters, what will we be able to watch?