After the mega fire that affected a part of Viña del Mar, where houses were completely destroyed and many animals were affected, the idea of ​​creating a brigade specialized in animal care for catastrophes has begun to be discussed.

More than 300 affected families left the mega fire that affected Viña del Mar on December 23. This figure could have been higher if it weren’t for the hard work of CONAF firefighters and brigade members.

In these moments of fear and uncertainty, the most important thing is the safety and health of each member of the family and pets are included in them, however, many times they get lost in this type of situation or do not receive the necessary attention in the time they need it.

Due to the above, the deputy Carolina Marzán proposes the creation of an animal rescue brigade, through a draft resolution that will be voted on in the Chamber of Deputies, with which President Gabriel Boric would be requested to create it.

“In each forest fire, the affectation to wildlife and domestic animals is evident. Animals that are displaced, others affected and killed when there is no possibility of escape from the affected areas”, was one of the arguments given by the parliamentarian.

Given this, the director of the School of Veterinary Medicine of the Catholic University of Maule (UCM), Viviana Olave indicated that, if it materialized, it would be a great benefit.

“A brigade that is in charge of the state administration would be a great contribution to the country and that would allow us not to depend on external aid that, although important, it is necessary that, as a country, we integrate these interventions at the level of public policies and it is downloaded as part of the indicators of the 11 essential function of public health”, he highlighted.

Similarly, the academic from the Faculty of Agricultural and Forestry Sciences explained that animals in general, even more so pets, have changes in their behavior after having survived a traumatic episode such as a catastrophe.

“Clearly his behavior is affected by a traumatic event. Animals are sentient beings and suffer from the same pathologies associated with trauma-stress as people. For example: sleep and wakefulness disturbances, increased anxiety, irritability or also the adverse effect of being more withdrawn, ”he warned.

Olave argued that this type of public policy would be a great contribution to the country, since it would allow the evaluation of the state of the affected animals and the environmental damage.

“All the information collected would allow the generation of interventions that can strengthen the perspective of “One Health” (one health), with an approach to social and interdisciplinary determinants,” he said.

Due to the above, the UCM expert argued that there are precedents such as: “The livestock sector provides economic support to almost 1000 million of the world’s poorest inhabitants; in rural areas, people and animals live closely together, where animals are a means of food, farming or transportation; According to Campbell and Knowles (2011), they mention that 70% of the world’s poor population (which is most vulnerable to the effects of disasters) owns livestock; Livestock assets associated with family farming place producers at greater risk in the face of these disasters, with an effect on animal, human, and food health.”

“All these antecedents, mentioned above, can be prevented if the state integrates this “One Health” view with good risk management and with mechanisms that reduce the vulnerability of the most affected sectors,” he added.

Olave stressed that all this must be considered from a public health perspective, because in this type of catastrophe, such as a fire, there is the possibility of “spreading infectious and non-infectious diseases associated with emergencies or non-epidemic disasters.” ”.

Some of the diseases he named were those transmitted by vectors such as Arbovirus (equine encephalitis), which is produced by “an increase in vector populations, linked to floods, hurricanes, droughts, and long summers,” he commented.

Others are clostridial diseases, “such as Black leg, botulism, tetanus, others. Due to contamination of stagnant water and fodder with spores resulting from floods,” said the academic, adding that there is also Salmonellosis, which is produced by “consumption of contaminated water or food that came into contact with contaminated water, a product of floods.” 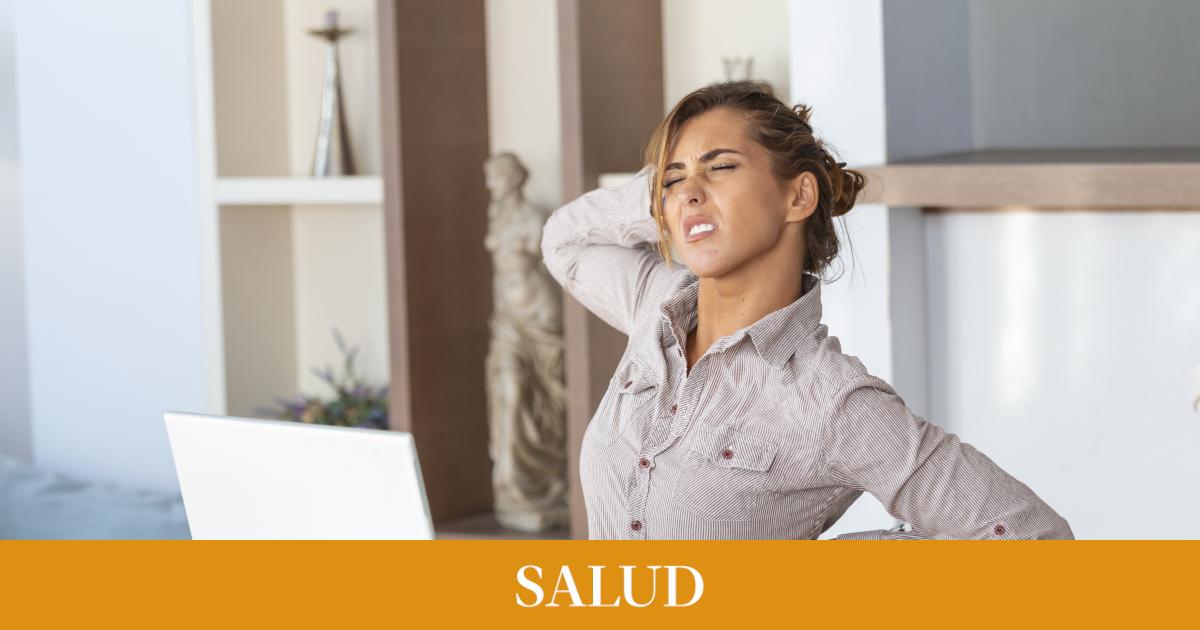 Medical students ask to continue their studies in their faculty

CCOO receives its own medicine: its employees go on strike