Board games help develop concentration, memory, imagination and observation, and are always a hit for an afternoon with family or friends. Speed, creativity, verbal and non-verbal communication, healthy competitiveness, emotion, strategy, reflexes and above all lots of laughter and lots of fun are common elements in this varied selection of the best-selling board games according to the main online shopping platforms.

The traditional bingo continues to entertain family and friends gatherings. In this version, the 90 balls come out randomly from the small drum. Then, each participant crosses out the numbers on her cardboard. It is suitable for all family members over the age of three. Who will call the bingo first?

It is based on speed and reflexes: players compete to find the matching symbol between their cards and those in the center pile. The difficulty is that each card is unique and has only one symbol in common with any other in the deck and it can be difficult to spot the match as the size and position of the symbols can vary on each card. Being based on visual perception, adults have no advantage over children, and it is recommended for ages 6 and up.

An 6+ classic that has fueled the agility of players of all ages for decades. It is made up of 54 wooden blocks that initially form a tower and that the players, in their respective turns, must extract one by one, immediately placing them on top. Don’t let the tower collapse!

A game to help manage money suitable for adults and children aged 8 and over and can be used both in the classroom and at home. Because all the players start with the same available capital, the participants learn to make decisions: spending, investing or saving it will decide the future of their game. On the other hand, they also know what debt is, since they will need to borrow money from the bank when they do not have enough to buy assets. In this sense, they also become aware of interest payments and their cost. It can be purchased in its junior or traditional version, depending on the age of the participants, and in other versions related to Fortnite, The Lord of the Rings, Jurassic Park…

A board game suitable for people over 6 years of age with which players must operate on a ‘patient’ who has different objects hidden among his organs. In turns, they must extract them one by one with a pair of tweezers. If in doing so the edge of the hole where they are tucked is touched, a beep sounds and the ‘patient”s nose lights up. You have to try to get out of the operation successfully!

In this version of Party&Co for young people aged 8 and over, the game is played in teams and you have to pass different tests in order to reach the final square. The five tests of the game are: strokes and drawings, music and gestures, sounds, the definition and the question. With two levels of difficulty, it is recommended to play with a maximum of four teams of two players each.

Has a mustache? Is a woman? He wears a hat? These are some of the questions that are usually asked in this game, in which the objective is to guess the mysterious character chosen by the opponent from among all those on the board. To do this, questions are asked that have a ‘yes or no’ answer, which will help to rule out candidates. It is suitable for players aged 6 and over.

For adults and children aged 10 and over, it is a word game that, in addition to having fun, is used to learn new vocabulary and spelling. With a board and one hundred letter tiles, the two players must get the highest scores by spelling crosswords. The scores are calculated based on the value of each letter and the possible boxes with a prize.

A memory and strategy title in which players must pay attention to the cards that are drawn each turn, relating them to the ones in their hand. A very simple mechanic that is aimed at up to 10 players from the age of 7 and that has its digital version with different apps for mobile phones and tablets.

Players compete to be the first to eradicate the experimental virus that has accidentally spread throughout the hospital. The 70 cards in the game represent organs, viruses, medicines and treatments. Three are distributed to each player and, in turns, they use them to carry out different plays: put an organ on the table, use a medicine to cure an infected organ of their own or vaccinate it so that no one can infect it, infect one of a rival or use a treatment. They can also discard and draw as many cards as they want but they always have to keep three in hand. It is recommended for people over 8 years of age and the winner is the one who gets four completely healthy organs. 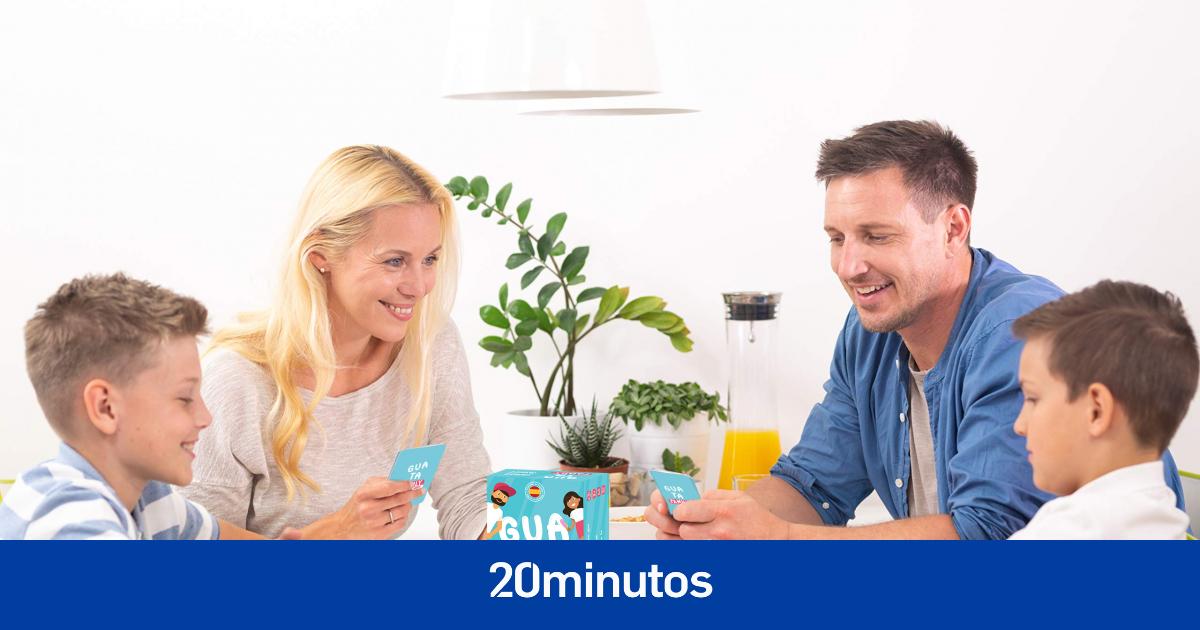 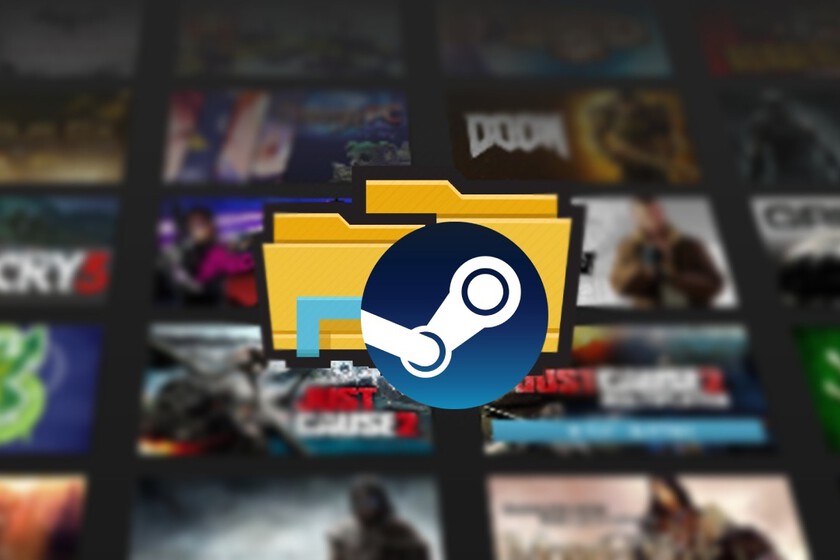 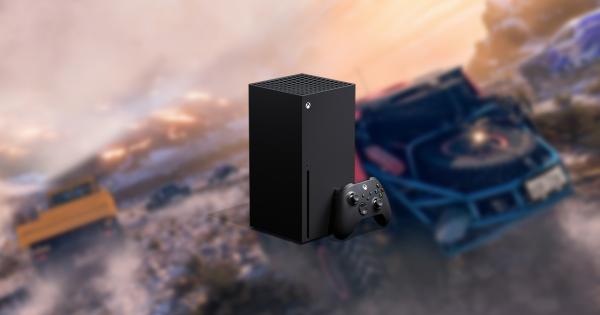 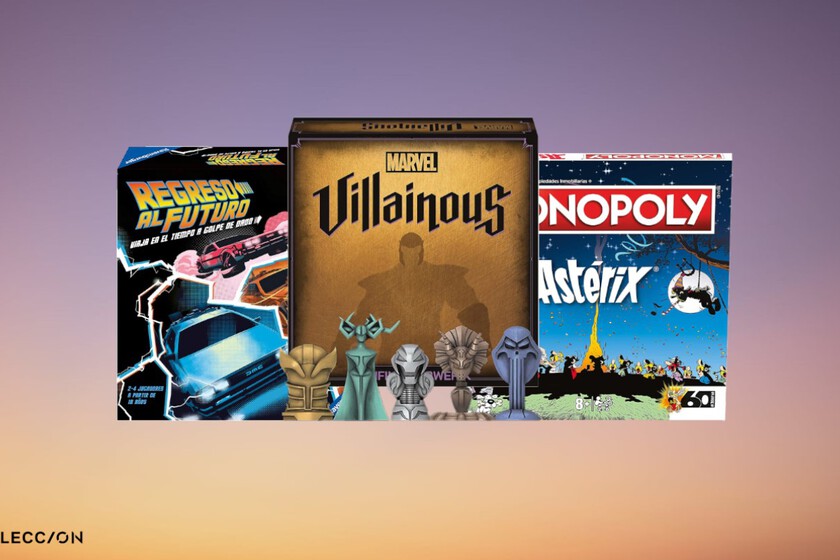