Scientists have discovered a new Covid variant B.1.1.529, with a high number of mutations. It was first identified in Botswana on 11 November: “Let’s monitor it”.

A new Covid variant, named B.1.1.529, with a high number of mutations has been discovered by scientists, who sound the alarm about the possibility that due to its characteristics, it can evade the immunitary defense. This is what the English newspaper reports The Guardian. At present, they have been identified via genomic sequencing only 10 cases linked to the new variant in three countries, but experts have already begun to keep an eye on it.

The variant in question presents 32 mutations of the now famous spike protein, the part of the virus that most licensed vaccines use to boost the immune system against Covid. These same mutations can affect the virus’s ability to infect cells and spread, but they also make it more difficult for immune cells to attack the pathogen. B.1.1.529 was first spotted on 11 November in Botswana, where three cases have now been sequenced. Six others were confirmed in South Africa, and one to Hong Kong in a 36-year-old traveler returning from a trip to South Africa, where he stayed from 22 October to 11 November. He tested negative on his return to Hong Kong, but positivized on November 13 during the forty.

Doctor Tom Peacock, virologist at Imperial College London, published the details of the new variant on a specialized website, noting that “the incredibly high amount of spike protein mutations suggests that this could be a cause for real concern.” In a series of tweets, the expert said it could turn out to be a “strange cluster that is not very transmissible. I hope so,” he wrote, “but we continue to monitor closely.”

Professor echoed him Francois Balloux, director of the UCL Genetics Institute, according to whom “it is difficult to predict how transmissible this new variant may be at this stage. It should be carefully monitored and analyzed for now, but there is no reason to worry excessively unless it starts to increase in frequency in the near future. “ 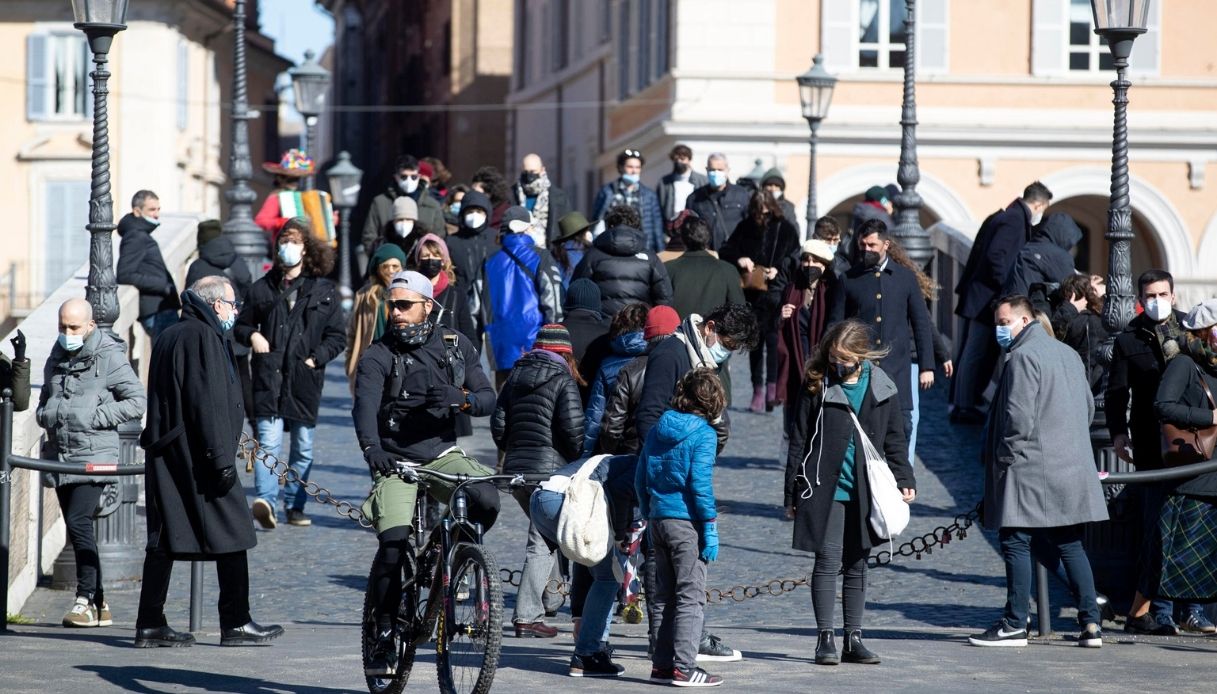 Covid, alarm in Europe. The comparison between Italy and other countries 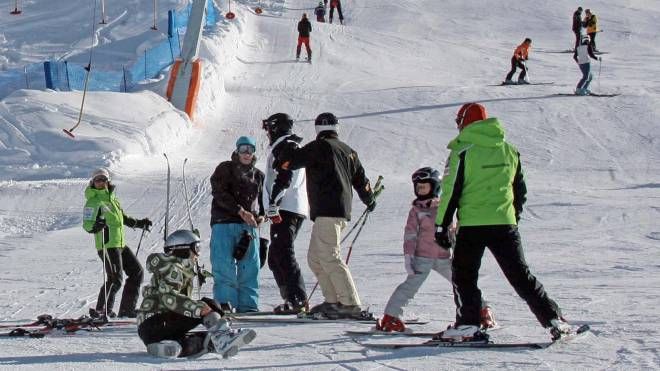 Travel in doubt and cancellations in bursts. Uncertainty about Covid is holding back tourists

Covid, fairs in Belgium canceled due to the increase in infections: the domino effect on the country is feared