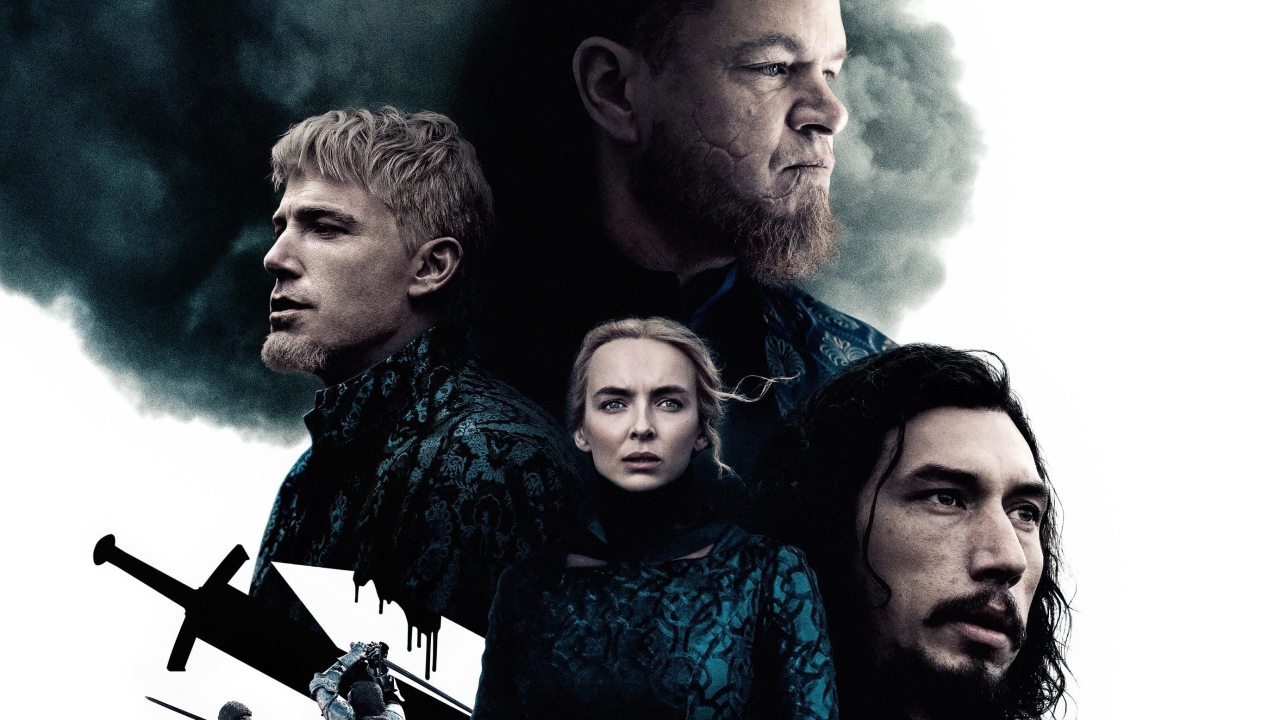 The month of Christmas is upon us and nothing better than a film or a TV series to be enjoyed in company to bring the family together.
Let’s find out what’s new in the Disney + catalog for December 2021, to experience all the magic of the Christmas holidays.

The narrative universe of Star Wars is in full swing and this month is ready to give us a new serial product that promises great emotions: The Book of Boba Fett. Produced by Jon Favreau, Dave Filoni And Robert Rodriguez, the series focuses on the famous bounty hunter and will be streaming starting December 29.

From 1 December arrives instead The Big Leap – Another opportunity, a dramedy that follows the adventures of an assorted group of unfortunate characters who try to change their lives by participating in a reality show about dance.

After garnering excellent reviews in cinemas (despite not being a huge success at the box office), the new film by Ridley Scott arrives in streaming for all Disney + subscribers. The Last Duel, interpreted by Adam Driver And Matt Damon will be available starting December 1st.

Many of us remember the incident that took place in Thailand in 2018, when a soccer manager rescued the kids on his team who were trapped in a flooded cave. That incredible story now becomes the protagonist of an intense documentary film: The Rescue – The Rescue of the Boys will be streaming from December 31, 2021.

We said it, December is above all the month of Christmas and, for the occasion, Disney + offers us a very rich themed program made up of great classics. In fact, among the Christmas movies you will find Mom I missed the plane, Mom I flew the plane: I got lost in New York, Nightmare Before Christmas, A Christmas Carol, Frozen the ice kingdom, Frozen 2 – Arendelle’s secret and many other titles.