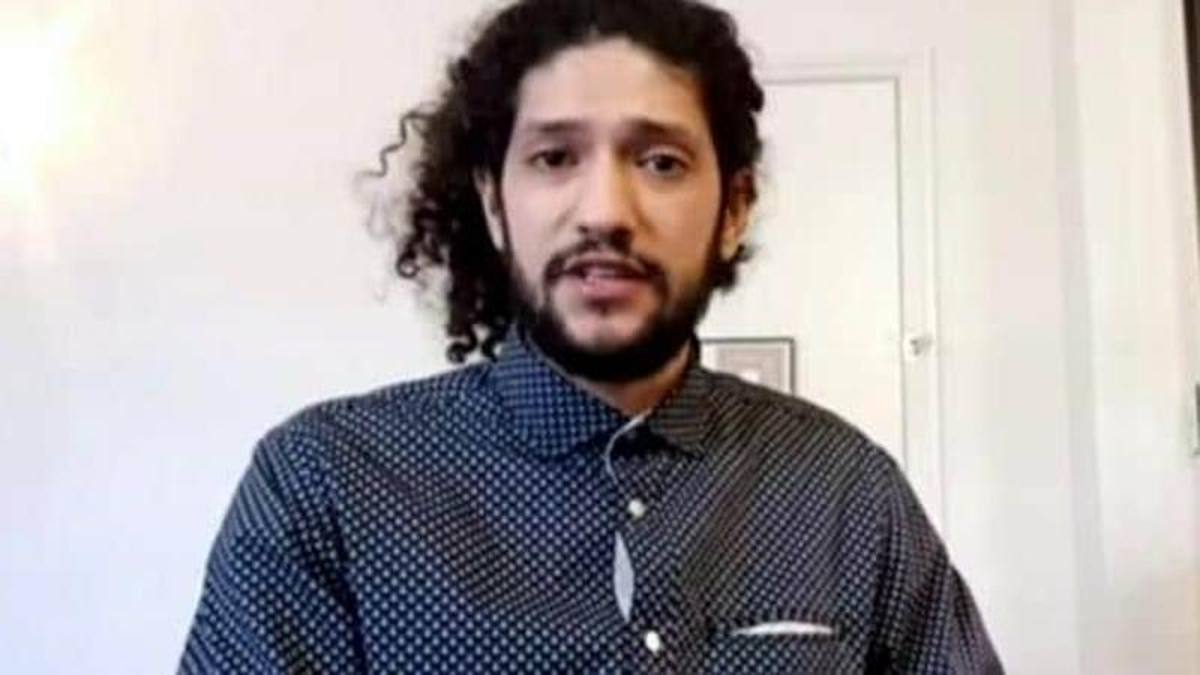 Arrived in Australia from Iran in 2013 at the age of 15, he has always been detained: “Nole is a world champion, he has lived what we have been living for years. Now I hope he will give us a hand”

Mehdi Ali is one of the refugees who share a stay with Novak Djokovic at the Park Hotel in Carlton, just outside Melbourne. The dilapidated one, where the food is on the verge of edible, from which you cannot get out, because it is, in fact, a prison. A hotel where every move is done with handcuffs on the wrists. This has been Mehdi’s life for 9 years now. But only now, thanks to the arrival of the illustrious guest in the rooms of the nightmare hotel, the spotlight has turned on his condition and on the other about 30 asylum seekers locked up in the structure. The first contact with Mehdi, one of the most active on social networks, is via Twitter. The appointment for the interview is on zoom, the platform that cancels distances. Mehdi speaks from his prison room.

Mehdi, Djokovic is back at the Park Hotel. And the spotlight returns to you.

“Yes, his arrival here made known a dramatic situation. The one in which I and other inmates live. But as soon as he left the media disappeared. And then they come back …”

In these days you have called for help from the Serbian champion, have you had any signs?

“I guess he can’t take care of us these days … But I’m confident that as soon as he’s free he’ll do something for us.”

Why are you so sure?

“Because now he too has experienced what we have felt for years. The inhumane conditions of this place. He is a sensitive person, he will not remain indifferent.”

“Absolutely not. We are locked in our room 23 hours a day, we can’t go out. We saw the chaos outside the window and nothing else.”

“Of course, I love sports and I follow tennis. One of the few things we can do in here is watch the internet, some TV. It’s the only way to … escape.”

And is he a Djokovic fan?

“He is a champion, the greatest of all. He has always been my favorite. I also tried to contact his foundation, again via social media, but no one answered”.

Can you tell us how did you get to Australia?

“From Iran to Indonesia, by plane in 2013. Then by boat to Australia. I was 15 and as a boy looking for a safe place to live I became a prisoner. From one facility to another. island to island, until you get here “.

How are your days?

“Like those of a prisoner. I think, I play the guitar, I look at the ceiling … There is no air, no life”.

If he could get out now what would he do?