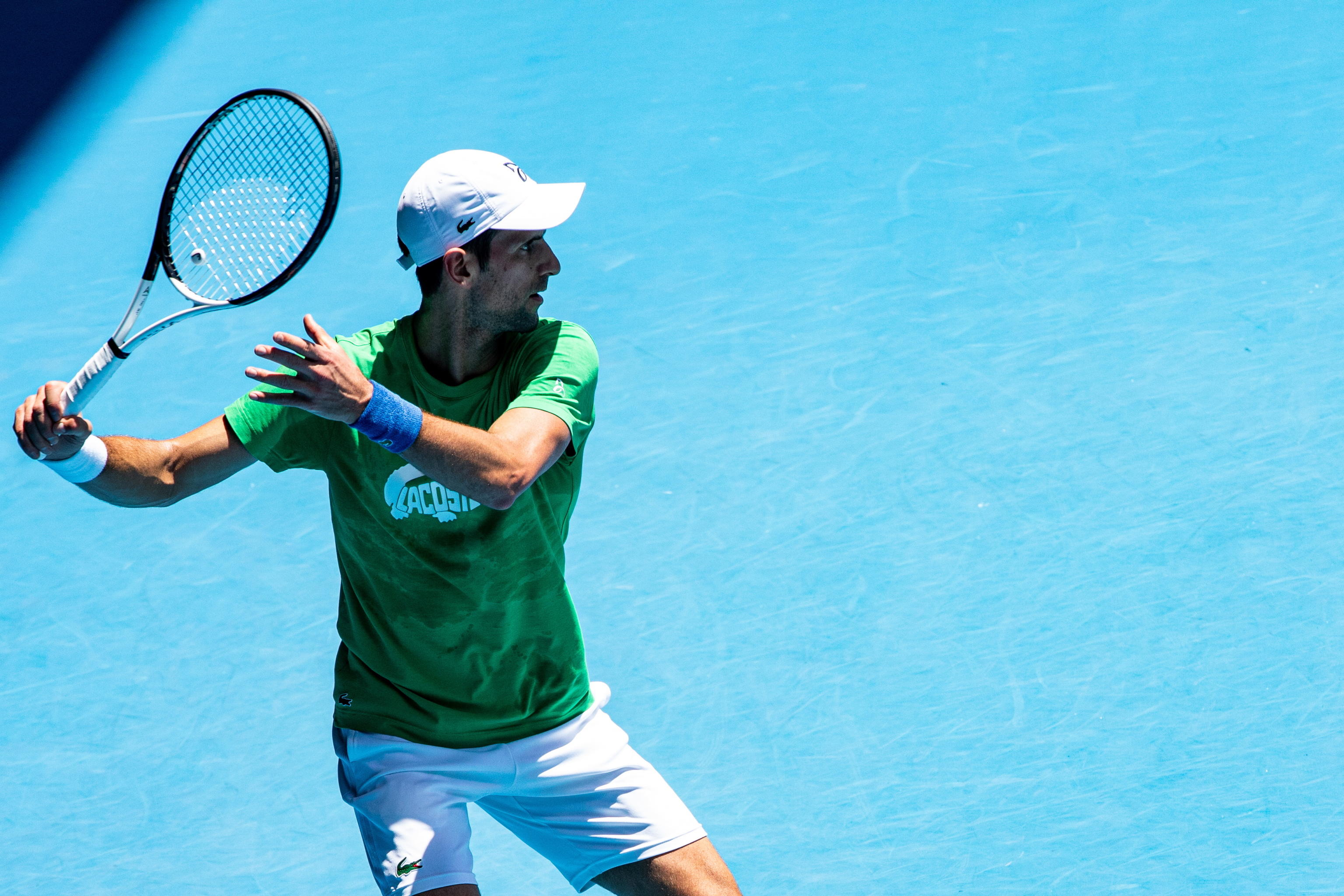 While Novak Djokovic is in custody and awaiting the latest court decision, the other players rebel. And they say the Australian Open is important regardless, even without him. The first to do so is the illustrious opponent Rafael Nadal: “The Australian Open is much more important than any player,” said the Spanish champion. “And it will be a great tournament with or without him.” he concluded. It wasn’t the only one. In recent days, the reigning Australian Open champion Naomi Osaka took sides calling her saga “unfortunate” and “sad”: «I think it’s an unfortunate situation. He is such a great player and it is a bit sad that some people can remember him in this way ».

In recent days it was Tsitsipas who attacked him: «He wanted to follow his rules. Are we vaccinated idiots? ” Then the legend Martina Navratilova also spoke: «It is indefensible. A champion like him should lead by example ». While Andy Murray did not rage: “He’s already on the ground, I don’t think I need to kick him.” Even the young Alex de Minaur had given signs of intolerance: «First of all, this whole situation has taken away a lot of spotlight from us competitors. We are here to play the Australian Open. It seems that it is taking away space from us competitors who just want to start playing ».

Meanwhile, Nole is in custody until the final sentence, scheduled for Sunday. According to the government, the presence in Australia of the number one in world tennis, not vaccinated against Covid, “could encourage sentiment against vaccines”. The Australian authorities have filed a brief before the justice for this, demanding the expulsion of the Serbian from the country. Yesterday’s session took place after the Australian government canceled Novak Djokovic’s residence permit. As had announced the Sydney Morning Herald, the Minister of Immigration Alex Hawke posted one statement to announce the cancellation of the visa, calling into question the public interest. The tennis player’s lawyers have acted against the minister’s decision, in an attempt to allow Djokovic to stay in the country and play the tournament starting on Monday 17 January.