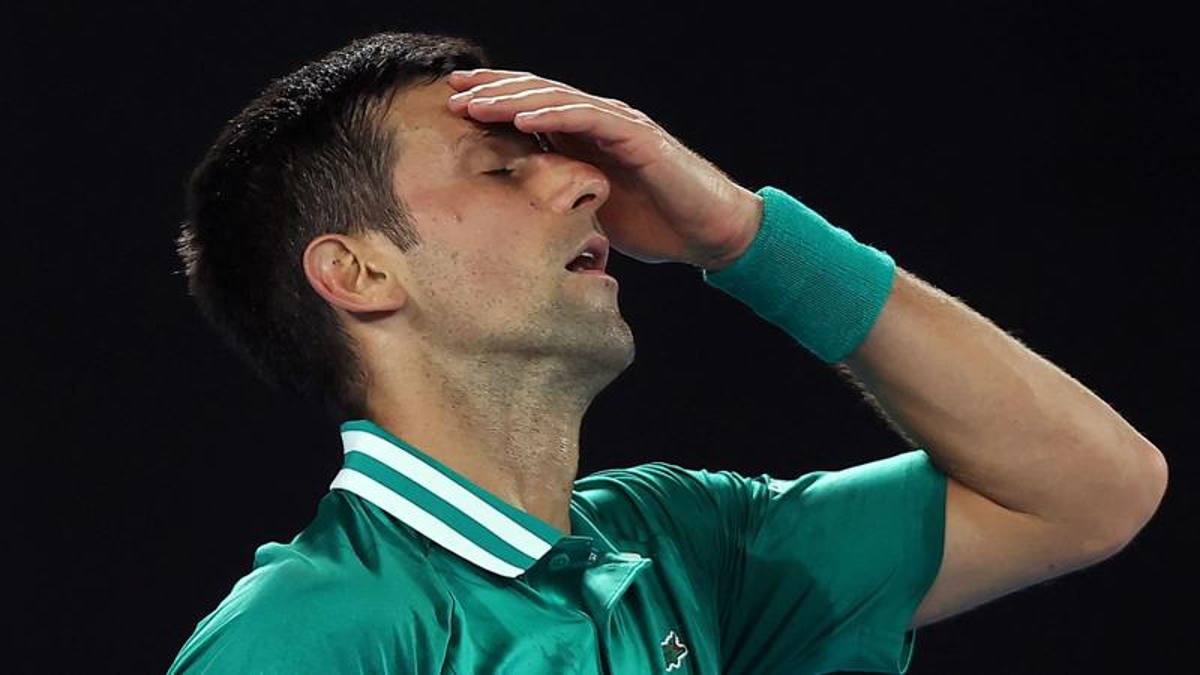 Excerpts from the testimony given by a woman defined as “Serbian agent” emerge: “I filled out the form, I was wrong not to confront Mr. Djokovic”

A united family, largely Italian. Team Djokovic is this. The manager Edoardo Artaldi, who has been following him for more than 10 years together with Elena Cappellaro, is much more than an agent, a guardian angel who takes care of everything other than hitting the ball for the champion. The 20 Grand Slam champion thanked them for each victory and called them: “My favorite couple”.

Together always, in the joy of triumphs and in the difficulties of the past as of these days, in which the management of the world’s number 1 ended up in the crosshairs for having filled in the form for Australian Immigration incorrectly: “The application has been submitted from my team on my behalf – the 9 Australian Open champion wrote on Instagram a few days ago – This is what I told immigration officials upon my arrival, and my agent offers his sincere apologies for the administrative error. made when he ticked the wrong box about my travels before arriving in Australia. ”

In the papers of the proceedings you can find excerpts from the affidavit of a woman, which the Australian press defines as “Nole’s agent” and whose name has been deleted from the document released by the prosecutor: “When asked if the traveler in question had traveled, in 14 days before the flight to Australia – reads the deposition -, I answered no but it was a mistake. I did not discuss with Mr. Djokovic about the correctness of my answer before presenting the form. (…). My error in completing the form was not intentional. I recognize the importance of correctly completing this important document. I am deeply sorry, saddened and embarrassed by the mistake. ”