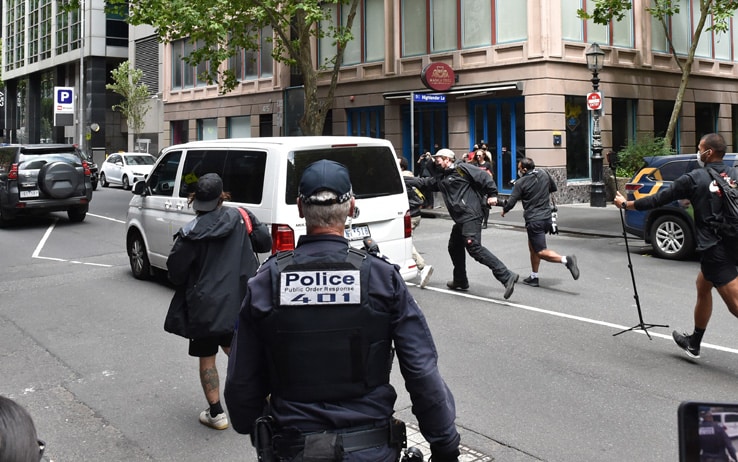 Minister Hawke: “Opposition to Djokovic’s vaccine can affect others”

Immigration Minister Alex Hawke said Australians could ignore isolation requirements if Novak Djokovic stays in Australia. In the papers presentation made public, the minister referred to evidence that emerged last week that Djokovic participated in an interview and a photo shoot with the French newspaper L’Équipe on December 18 knowing he was positive for COVID. “Mr. Djokovic has publicly acknowledged that it was ‘a mistake in judgment’ to participate in this interview and that he should have rescheduled this commitment as he had received a positive test result early on December 18, “Hawke said. The minister then argues that due to Djokovic’s” high profile status and model position in the sports community and enlarged “, the Australian audience could”promote a similar disregard for precautionary requirements after receiving a positive COVID-19 test in Australia. In particular, his behavior can encourage or influence others to emulate your previous conduct and disregard public health measures appropriate following a positive COVID-19 test result, which in itself could lead to disease transmission and a serious health risk and a serious risk to their health and others, “Hawke said. In response to the observations, the lawyers acting on behalf of the player argued that their client poses a risk to public health and safety: “He hasn’t even attempted to violate the laws of Australia – says a letter from the law firm Hall & Wilcox – He is a person of good reputation and a diplomat from Serbia. In addition to being the best tennis player in the world, they are known for his philanthropic efforts, including his generous donations to Australian coronavirus and bushfire relief. “READ THE DOCUMENT