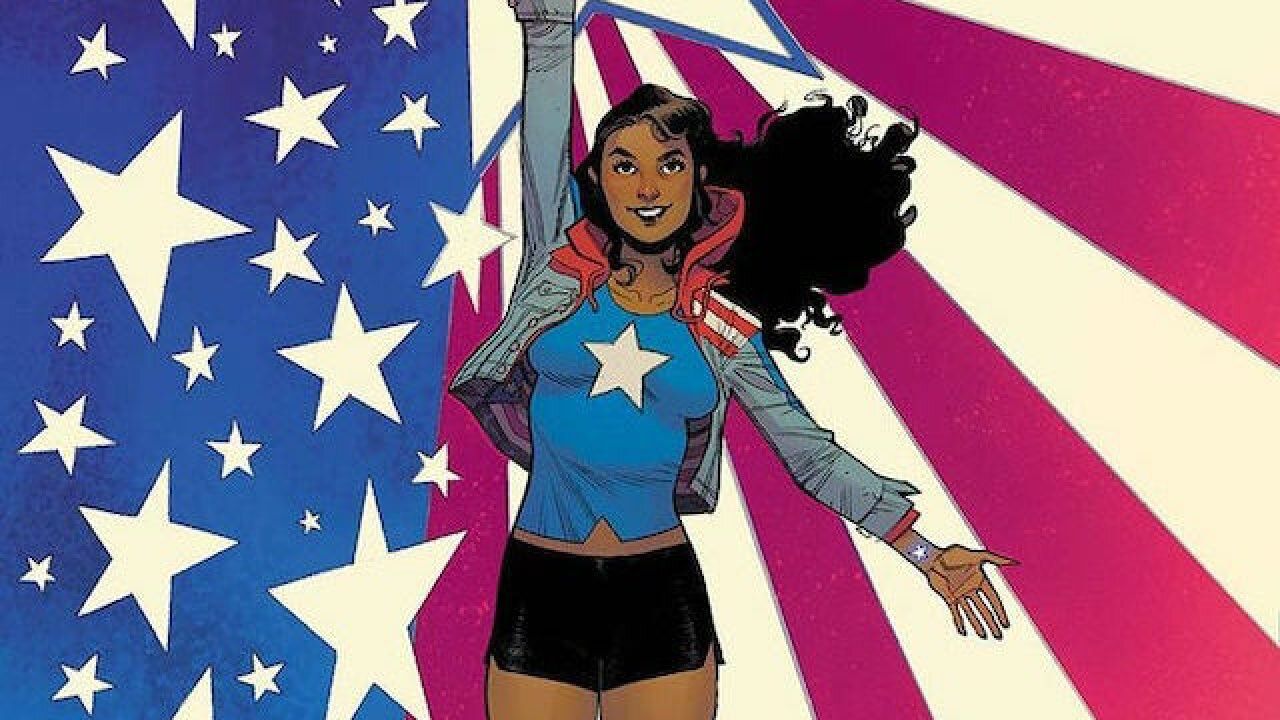 Among the protagonists of Doctor Strange in the Multiverse of Madness there will also be America Chavez by Xochitl Gomez, to which this new promo art and an unprecedented Marvel Legends figures are also dedicated.

After the online diffusion of the first trailer of Doctor Strange in the Multiverse of Madness, new material continues to arrive on the sequel directed by Sam Raimi, and this time the great protagonist is the character who will be played in the film by Xochitl Gomez, America Chavez.

The packaging artist of the Marvel Legends figures distributed by Hasbro Jerry Wilson has in fact shared a new gadget dedicated to the young superheroine, and together with it he showed a promo art which gives us an idea of ​​the look that Gomez will be sporting in the film with Benedict Cumberbatch.

In the post you find at the bottom of the news, in fact, let’s see America in a denim jacket and posing in front of the windows of the Sanctum Sanctorum, much like the cover of the comic illustrated by Jamie McKelvie.

As for the role he will have in the film, rumors about Doctor Strange 2 dating back to last May wanted Chavez as the goal of the villain Shuma Gorath, intent on conquering the Multiverse thanks to the girl’s skills.

However, we will discover if it will really be like this only next May, when Doctor Strange in the Multiverse of Madness will make its big screen debut.