With the participation of Patrick Stewart almost confirmed, Richie Palmer, one of the producers of Doctor Strange in the Multiverse of Madness, questioned whether the same Professor X that we saw in the X-Men movies will appear: “Are you sure you saw what you saw?”. 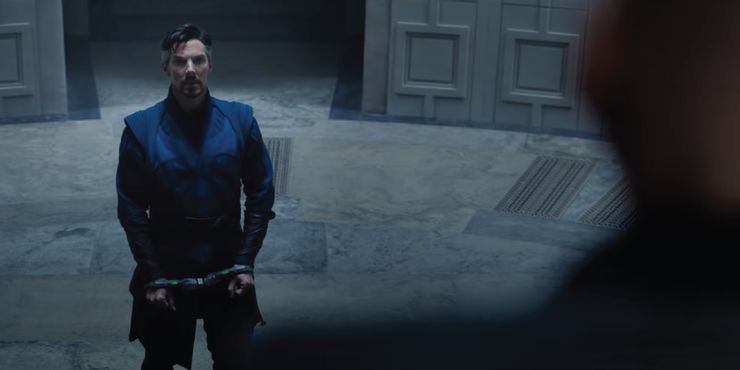 It seems that it is beginning to repeat (at least in part) what caused Spider-Man: No Way Home before its premiere, but this time with Doctor Strange in The Multiverse of Madness. This movie is already surrounded by theories, rumors and expectations, which grew when we heard in the last trailer Patrick Stewartactor who gave life to Professor X. One of the producers of the sequel to Doctor Strange, Richie PalmerHe mentioned the possibility that the Charles Xavier that we would see in the movie may be a variant of the one we already know.

Based on what we saw (and heard) in the latest trailer for Doctor Strange in The Multiverse of Madness, Everything points to the Professor X will be in the film, this being his first appearance in the MCU. Thanks to a familiar voice that says “we should tell him the truth”, the attention went directly to Patrick Stewart and the possible inclusion of X Men or the Illuminati.

Faced with so much theory and speculation about the character, one of the producers of Doctor Strange in The Multiverse of Madness, Richie Palmer, he told Empire: “I will quote the first film of X Men and I’ll say, ‘Are you sure you saw what you saw?’ There are endless versions of these characters, and just because you’ve heard something familiar doesn’t mean it’s someone you’ve seen before.” Will we see a variant of Charles Xavier?

However, this not all. Palmer also referred to the illuminati: “As you saw in Spider-Man: No Way Home, some rumors ended up being true, others not. I would love to see again Tony, but some rumors are just rumours. I will say that I love the illuminati. But if we ever introduce the illuminati in the future, it could be more driven by the MCU and have more bonds with our characters in the MCUinstead of just replicating what’s in the comics.” 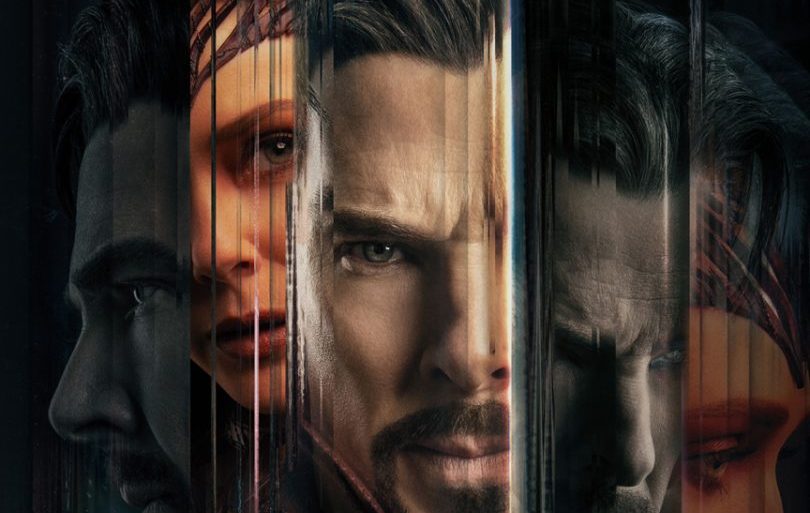 Marvel Studios is capturing in several films and series the central theme of the Phase 4: the Multiverse and alternate realities. we saw it in WandaVision, Loki, What If…?, Spider-Man: No Way Home and will go much deeper into Doctor Strange in The Multiverse of Madness.

Character variants are nothing new in the game. MCU and it is known that this theme will be present in the sequel to Doctor Strange. Let’s remember that the trailer already shows us that there will be several versions of Stephen and other characters, so it’s not crazy to think that Patrick Stewart could interpret a variant of the Professor X What do we know from the movies? X Men. 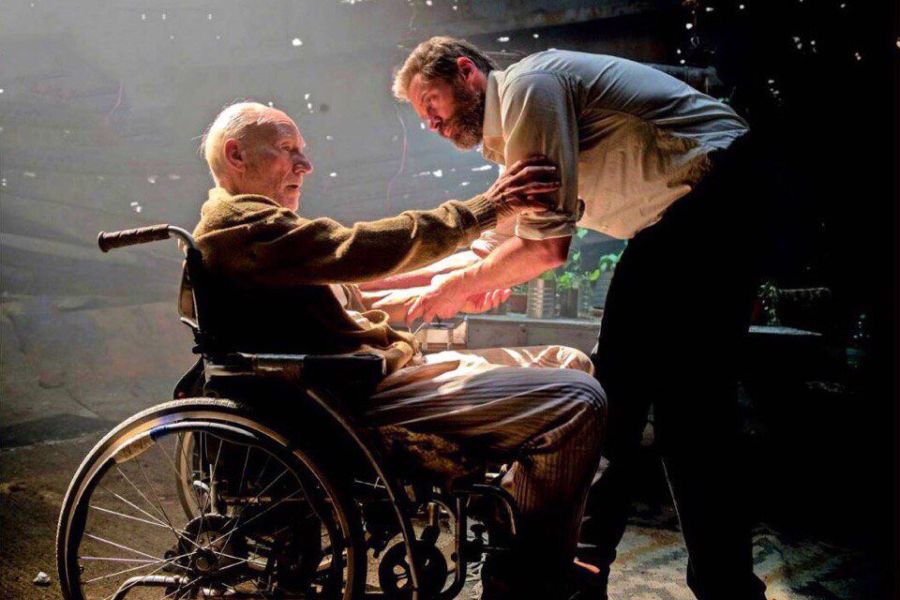 In addition, this possibility takes on more weight if we take into account the film Loganwhere we not only see that he dies Charlesbut we also say goodbye to the Wolverines from Hugh Jackman. yes in Doctor Strange in the Multiverse of Madness a variant of that did not appear Professor Xthe events that take place in Logan they would not be taken into account or perhaps clarify that they are part of a not too distant future. This last possibility is not so far-fetched, since james mangolddirector of Loganhad said that the events of the film take place in the year 2029.

However, the option of it being a variant of the Professor X could be easier for Marvel Studios, since it would give him some freedom with the character, as well as the team that comes with him in the future. It is not yet known when they will be included. X Men at MCUbut it is expected that the participation of Stewart be the first step. To confirm this we will have to wait for it to be released Doctor Strange in The Multiverse of Madness on May 6. Directed by sam raimithe film stars Benedict Cumberbatch, Chiwetel Ejiofor, Elizabeth Olsen, Benedict Wong, Xochitl Gomez, Michael Stühlbarg, Rachel McAdams and more.