The arrival of hurricane fiona on the Dominican territory was something to be expected, however, many inhabitants trusted that “the Dominican Republic is a blessed country, where nothing arrives”.

It was the thought that some community members of the municipality of Michesin the El Seibo province, who never imagined the disaster that was coming with Fiona.

Dozens of families were left on the streets. The zinc flew, the breeze and the rains destroyed houses, beds, furniture, refrigerators, stoves, radios and countless trees on the ground entangled in electricity wires.

Although there were no records of fatalities in the municipality, some 15 people were injured in different parts of the body, due to the amount of zinc, nails and pieces of wood left as debris.

The passage of the sectors Miches during a tour of Free Journal it became desolate and sad, and its streets clouded with billboards, downed power poles and belongings of the residents in the streets.

In the midst of pain, they drew strength to repair part of the damage caused by the hurricane fionawhich entered as category 1 in the eastern region of the country.

Some of the community members did not want to go ahead, since they were left in the middle of nowhere, when soon enough, they had everything. As is the case of José Sánchez Sánchez, who managed to collect zinc and wood that he found on the street to rebuild his house.

He stated that although some authorities have come to the place to “sell us the dream” of help, he decided to raise on his own even if it is a roof to be able to be there.

He still feels the winds and the cries of the people who saw how everything was going to pieces, Sánchez said as he looked at his house, which was completely destroyed.

Ramona Flores said that less than a month ago she had bought a small refrigerator and some dishes. “There was no saving anything, the winds were too strong,” she said.

Vendors near the Tourist Dock of Miches They have pain as one of the most attractive places they had was gone.

They stated that it was a luxury to be able to see the sunset in it and that, unfortunately, they will not be able to enjoy it, unless the authorities decide to work on its repair.

For the sellers, more than the winds and the water, what caused the collapse of the Pier were the tree trunks that were dragged by the river, which together with the waves produced the impact against the wood that formed it.

Although for them the repair of the dock is important, they understand that the most urgent thing is to help the people who were affected, since many were left with nothing.

They ask the Minister of Tourism, David Collado, to carry out a survey in the place to evaluate the situation and repair the damage in the time that the authorities deem pertinent.

The Mayor’s Office of the municipality began to carry out surveys in the 20 sectors that belong to Michesdue to the fact that all of them had affected houses after Fiona passed through the place.

They had some brigades together with the Ministry of Public Works to clean up the disasters caused and repair electricity. They are still incommunicado. 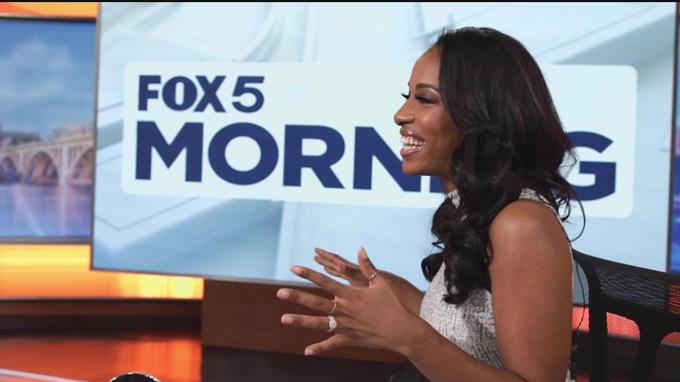