Ducati launches Panigale V4 MY22, the last step on the path of the Borgo Panigale sports cars. The experience of Ducati Corse sees its maximum expression in this family, as well as the exchange of information and technologies from the world of racing to production bikes.

The Panigale V4 project completes today the most significant evolution. The improvement concerns every aspect of the bike: aerodynamics, ergonomics, engine, chassis and electronics. The end result is a two-wheeler that is even faster on the track and increasingly intuitive and less tiring. The fairing is completely revisited from the aerodynamic point of view. In this version the bike integrates new, more compact and thin wings with double profile design and increased efficiency.

Ergonomics it has been modified to improve control in the most important phases of track driving and to allow the driver to make the most of the Panigale V4’s performance both on a single lap and during a prolonged session. The bike is equipped with the 1,103 cm3 Desmosedici Stradale engine derived from MotoGP, which today is making a new evolution.

In line with the Euro 5 classification, the engine produces 215.5 HP of power and a torque of 123.6 Nm. One of the most important innovations introduced is the adoption of a new gearbox which provides for a lengthening of the ratio for the first, second and sixth gears. The same type of gear ratio used on the Panigale V4 R which races the World Superbike championship. Performance can be further improved with the racing exhaust systems contained in the Ducati Performance catalog.

The Panigale V4 (the best-selling sports car in the world) in the version S it is equipped with 3-spoke forged aluminum alloy wheels and fitted with Pirelli DIABLO Supercorsa SP tires in 120/70 ZR17 front and 200/60 ZR 17 rear sizes. As for the braking system, the bike is fitted with Brembo Stylema monobloc calipers at the front with four 30 mm diameter pistons. 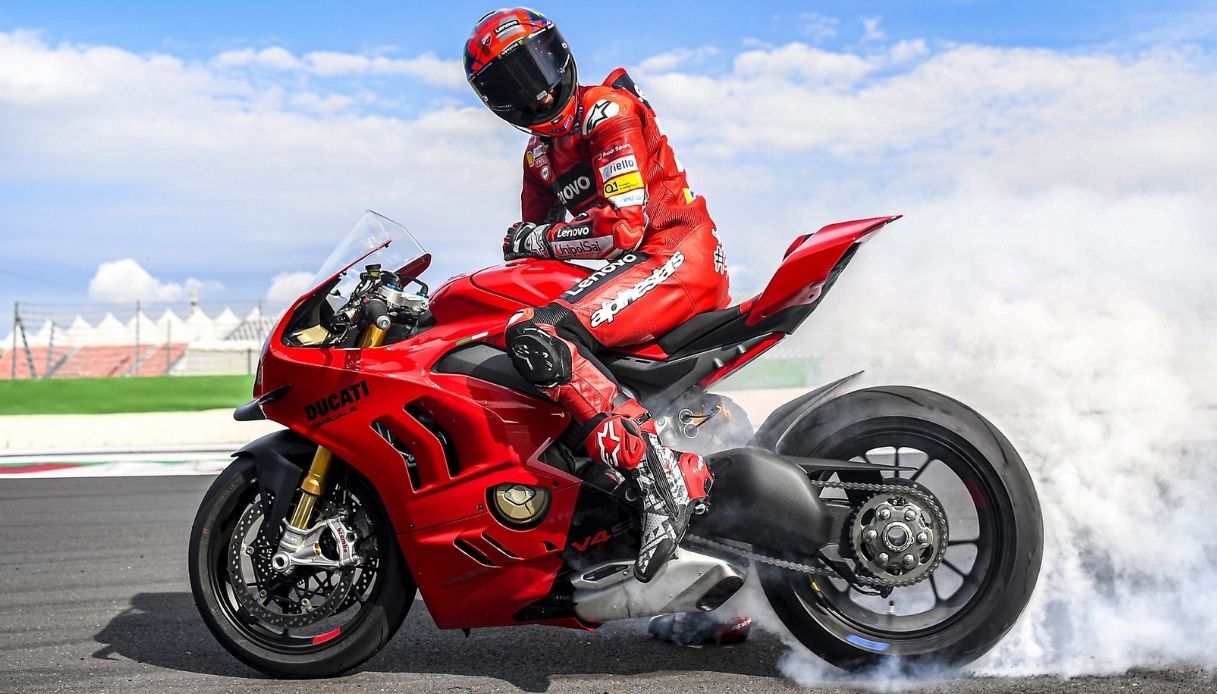 Ducati Panigale V4, the Borgo Panigale company presents the evolution of the icon

The bike boasts a latest generation electronic package based on the use of a 6-axis inertial platform capable of instantly detecting the roll, yaw and pitch angles of the motorcycle in space. The electronic package includes controls that manage all the riding phases, whose operating parameters are connected by default to the 4 Riding Modes (Race A, Race B, Sport, Street).

On the iconic Ducati Panigale V4 version 2022 some important design interventions that redesign its look, making the bike more aesthetically aggressive. The new graphic design includes the black color for the logos applied to the full red fairings, the saddle in double fabric (two-tone on the S version) and, again for the S version, the red tag on the black rims. The Panigale V4 and Panigale V4 S will be available in dealerships from December 2021 in the traditional “Ducati Red” color. 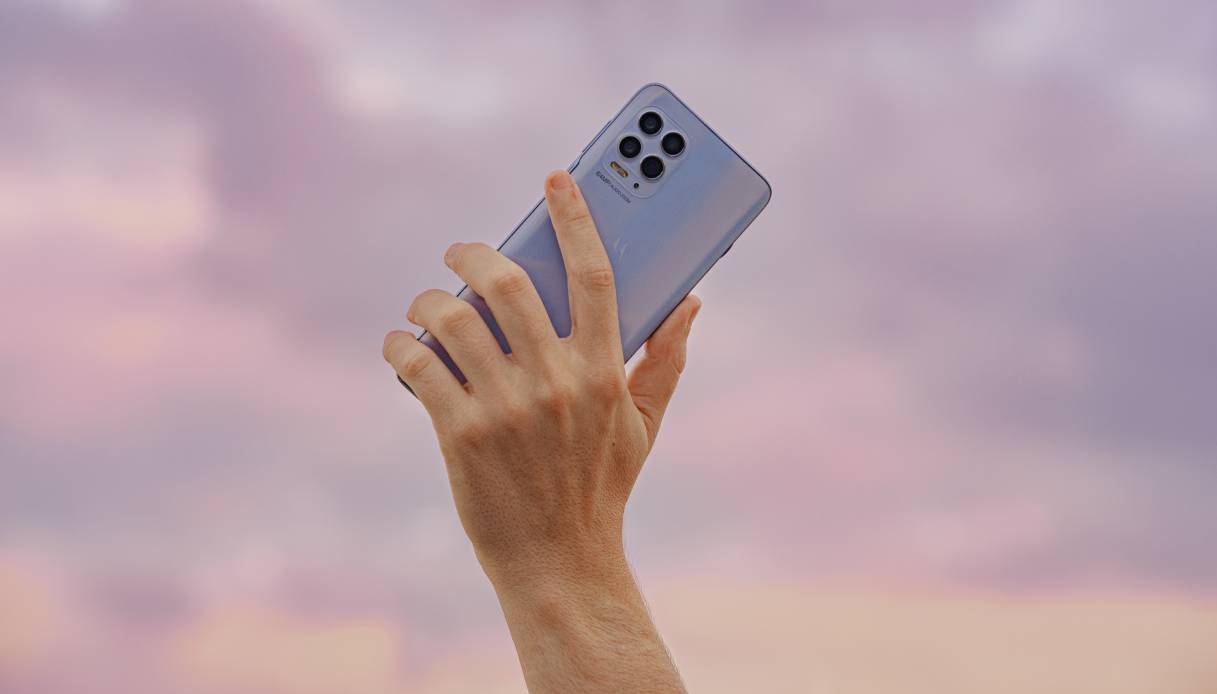 with Black Friday it is at an all-time low 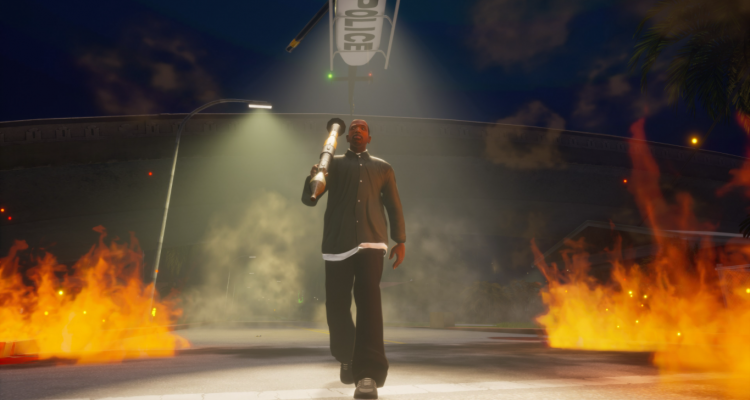 new PS4 and PS5 games for less than five euros 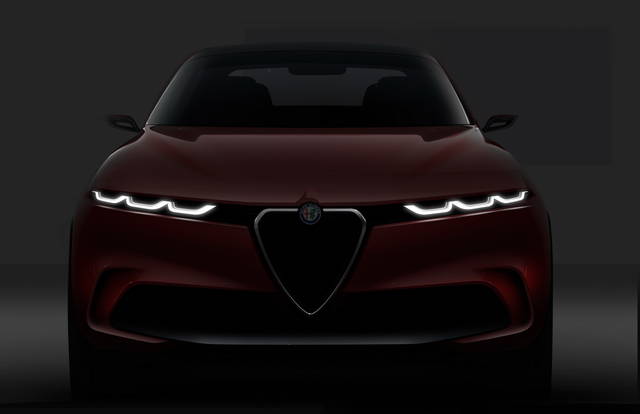