MEXICO CITY, April 19 (EL UNIVERSAL).- Kate del Castillo, renowned Mexican actress for playing “La Reina del Sur”, spread on social networks the treatment she was given in one of the most renowned restaurants in Mexico, which she called it rude.

Through her Twitter account, the actress said that at the Maximo Bistrot restaurant they did not want to heat the dish that was served cold. However, the report did not stop there, since Kate’s parents and her partner received rude treatment from the person who was in charge of serving them, said the actress.

Del Castillo did not specify the branch he attended and received the aforementioned treatment.

“What a shame, Mexico being the country with the best service, in one of the ‘top 10’ restaurants, they did not want to heat the dish that was served to me cold. The person in charge, rude to my parents and my partner Carmen Cervantes, just for asking a table without sun for them. Bad @MaximoBistrot,” he wrote on social media.

Due to the above, the daughter of Eric del Castillo and Kate Trillo del Castillo said that the prices that the restaurant manages do not match the experience and treatment they offer, and complained about the structure of the chairs and tables in the place.

“The exuberant price of this place would have to do with the experience and the treatment. In addition, the chairs and tables are too uncomfortable. Bad for @MaximoBistrot,” said Kate del Castillo.

The statements generated the opinion of social network users, who showed their support for the actress and her famous father, also an actor Eric del Castillo. 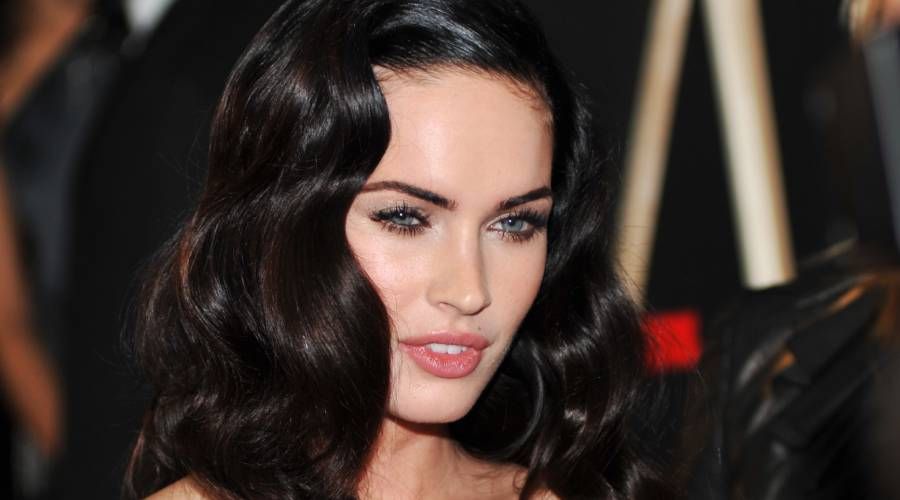 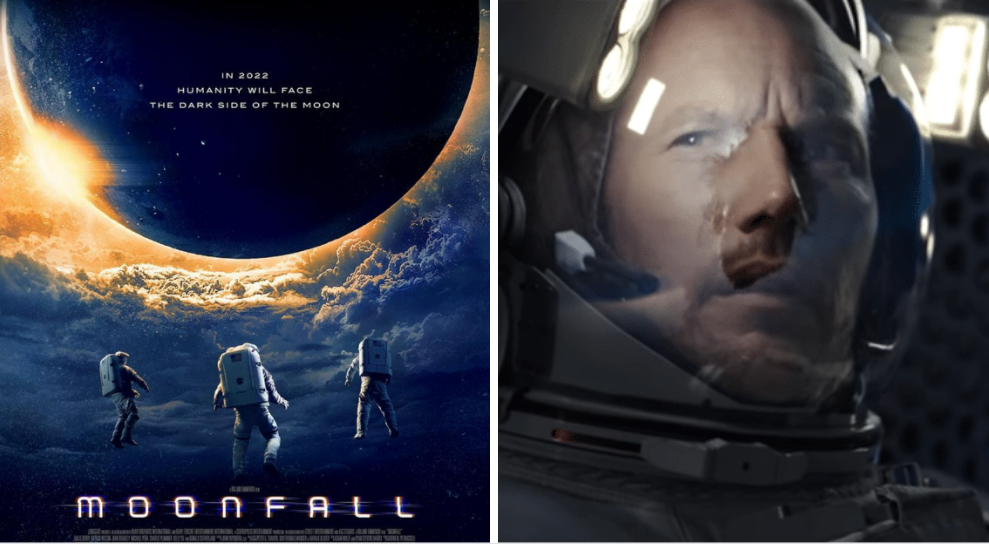