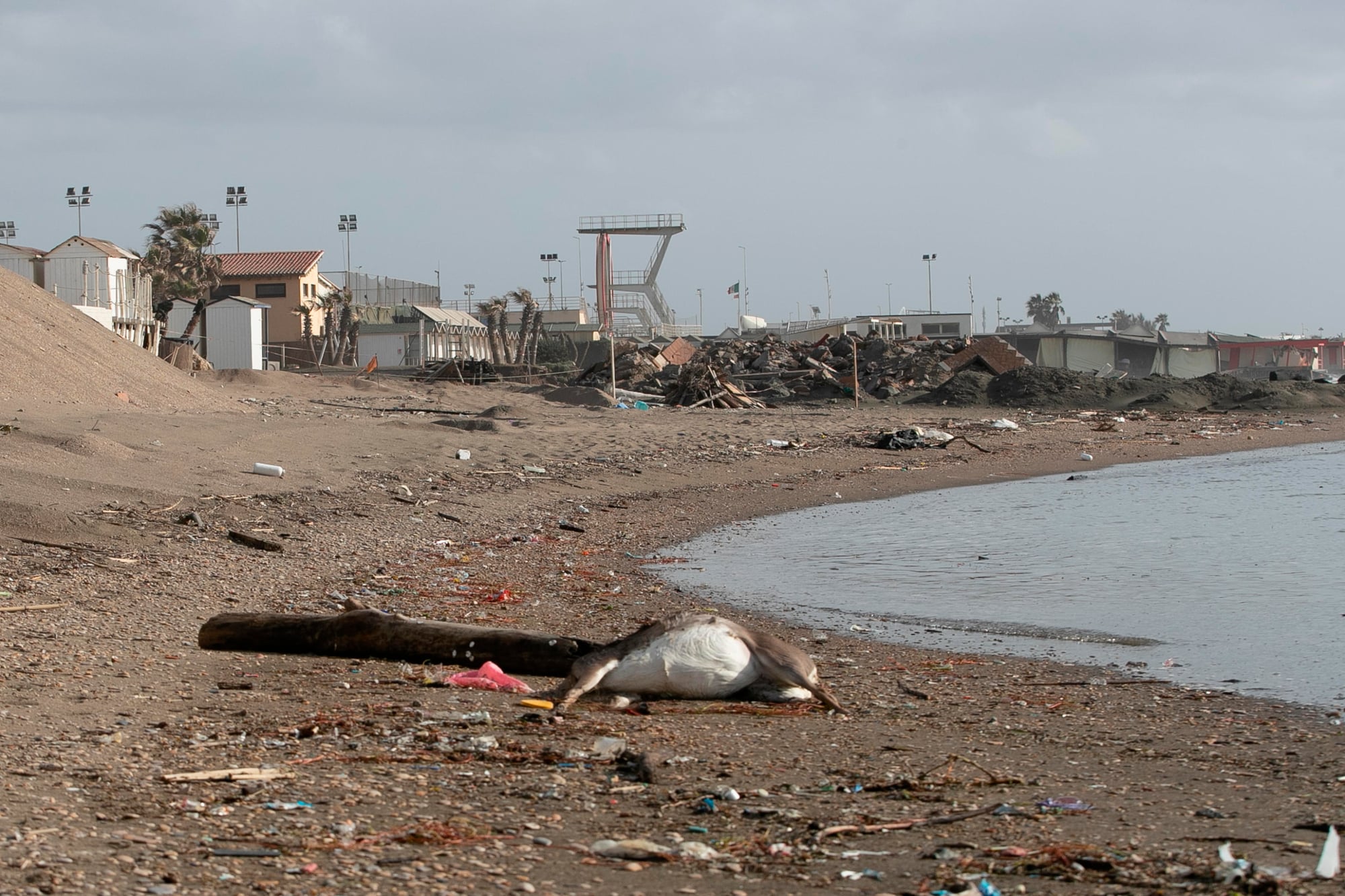 HONOLULU (Hawaii) – Biologists from the University of Hawaii and the Muséum National d’Histoire Naturelle in Paris found that Earth is experiencing the sixth mass extinction if we take into account the disappearance of invertebrates. This is demonstrated by the research data they have carried out and published in the scientific journal Biological Reviews, where they also report that this extinction is entirely due to human action.

Extrapolating the results collected on land snails and snails, the authors of the research estimate that from the year 1500 the Earth would have lost between 7.5 and 13% of the two million known species on the planet. In other words, between 150,000 And 260,000 species would disappear in 500 years. This, according to experts, would be just the beginning.

Cowie: “We are the only species that can manipulate the biosphere”

Robert Cowie, lead author of the research, states that: “Species extinction rates have increased dramatically and the decline in abundance of many animal and plant populations is well documented, but some deny that these phenomena amount to mass extinction. – adds – The inclusion of invertebrates was the key to confirming that we are indeed witnessing the beginning of the sixth mass extinction in the history of the Earth.“. Cowie concludes his thesis by pointing the finger at the human being asking for more attention given the great responsibility:”Humans are the only species capable of manipulating the biosphere on a large scale. We are not just another species evolving in the face of external influences. On the contrary, we are the only species that has a conscious choice regarding our future and that of terrestrial biodiversity“