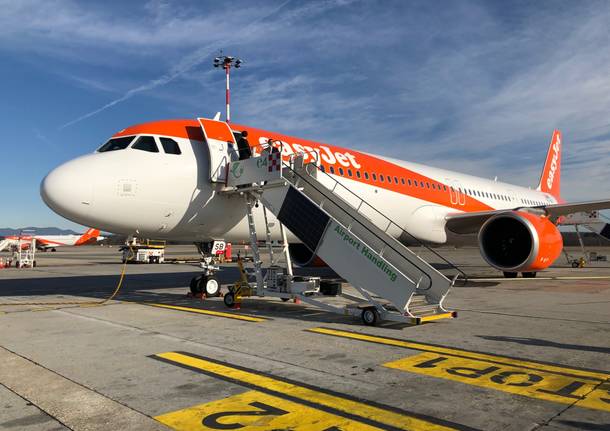 After a period of particular prudence, EasyJet announce today the expansion of its Italian fleet with the arrival of six new planes which will support the increase in capacity planned for the 2022 summer season.

An investment that focuses decisively on Milan Malpensa: the main Italian base of the low cost airline will see an increase in the fleet of three units, from 21 to 24 aircraft that will depart in the morning and return in the evening to the Milanese airport (in the middle, each “Machine” guarantees more flights, sometimes on Malpensa, sometimes on other airports).

Airplanes based at the international airport dthe Naples pass from 4 to 6 and from 2 to 3 those based at the Venice Marco Polo airport.

The decision to go back to investing in a structural and organic way in key markets such as Italy “was made possible by rigorous and prudent management that the company has maintained during the most stringent phase of the pandemic, ”says the Easyjet note.

And in fact in recent months the orange company has given the idea of ​​having adopted a line of particular attention to accounts and investors, relaunching on “safe” routes, waiting for a more decisive restart, while other competitors (especially the two major, Ryanair and WizzAir) seemed to be battling blow for blow.

Malpensa largest operating base in Europe

“Italy has always been and remains a key market for us: in Milan Malpensa we have our largest operational base in continental Europe and the most innovative training center for pilots and flight attendants in the industry” he says. Johan Lundgren, CEO Easyjet. “The rigorous approach to cost management maintained during the health crisis now allows us to return to invest heavily in the Italian market where we plan to return soon to transport over 20 million passengers every year”.

«Italy has always played a key role for easyJet, where we have always continued to invest to consolidate our leadership position. Since we started operating on the Italian market in 1998, we have transported around 170 million passengers to and from the country and for years we have been the third largest carrier in the Italian market – commented Johan Lundgren, easyJet CEO. This would not have been possible without the commitment of our people who over the years have helped to strengthen our success with their continuous support and commitment to offer our customers one of the best travel experiences in Europe “.

Easyjet opens its training center in Malpensa. It is the only one in continental Europe

“During the pandemic easyJet maintained a rigorous and prudent approach which is now allowing us to resume investing strongly. I am therefore particularly pleased to confirm our expansion in all three Italian bases in view of the recovery in demand expected for next summer ».

The additional fleet will serve to strengthen easyJet’s offer to and from the 18 Italian airports where it operates, as well as increase capacity in the coming months on the more than 250 international and domestic destinations that are currently served.

“We have reorganized our presence in Italy to respond effectively to the changed competitive context and consolidate our leadership position in this market, where we are the third largest company, thanks to the trust that our customers continue to demonstrate and to an offer of high quality available at competitive rates ».

“We strengthen our presence in Lombardy, continuing to be the first company in Milan Malpensa but also growing in Linate and Milan Bergamo with new routes and a differentiated offer for our customers. At the same time, we also intend to continue to be the reference company for Naples and Campania and to reaffirm our presence in Venice »commented Lorenzo Lagorio, Easyjet Italy Country Manager. 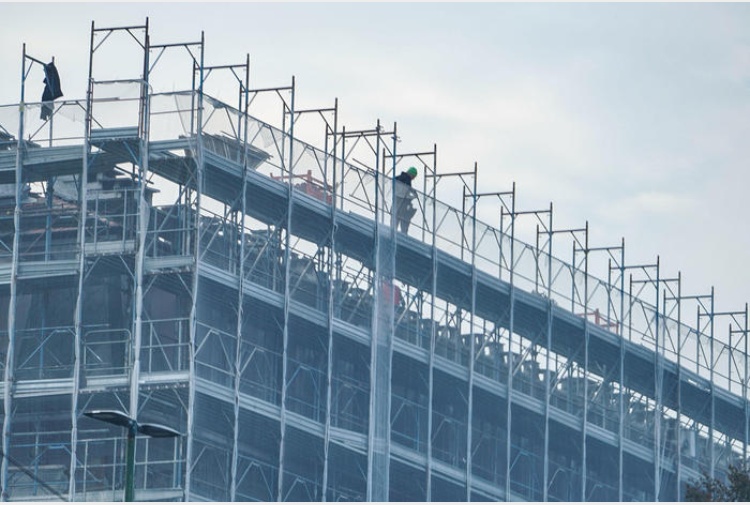 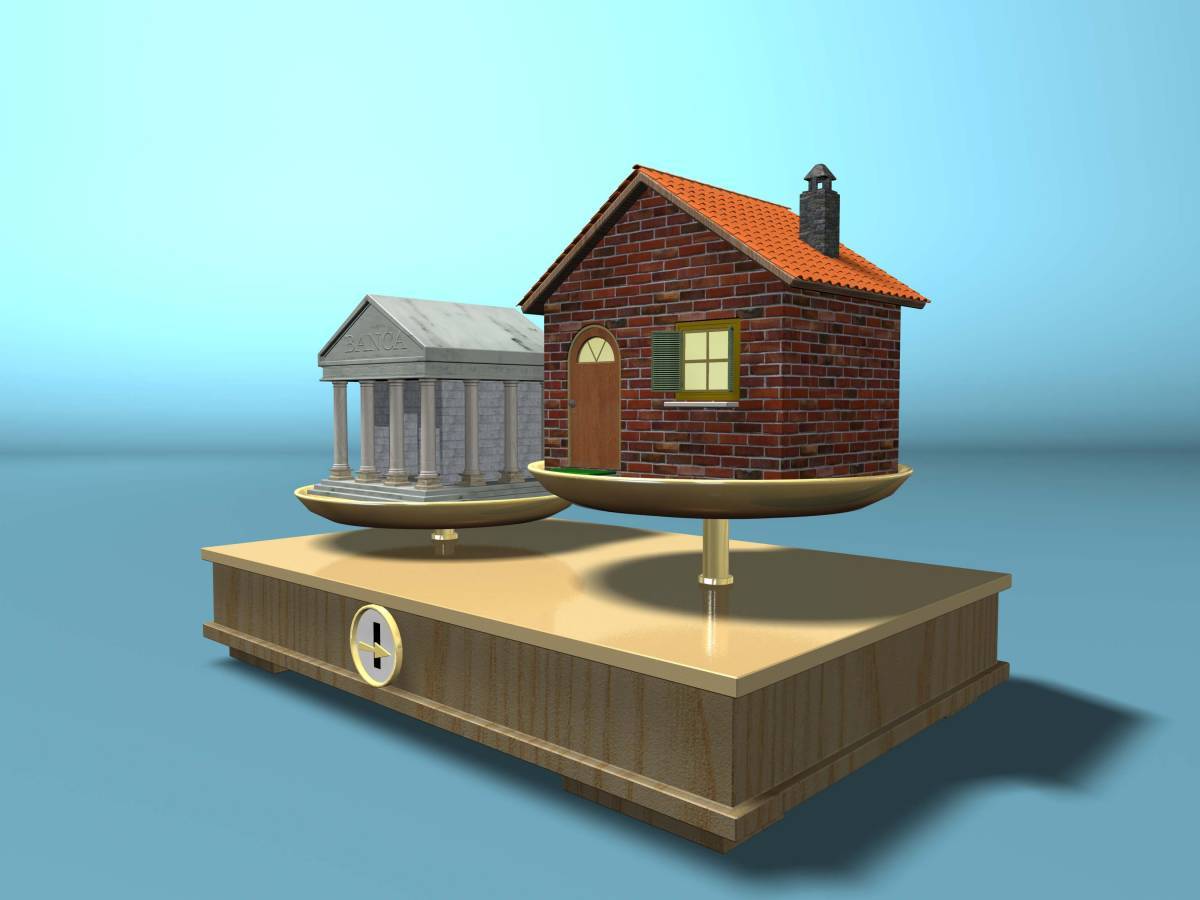 The move to avoid the mortgage rip-off 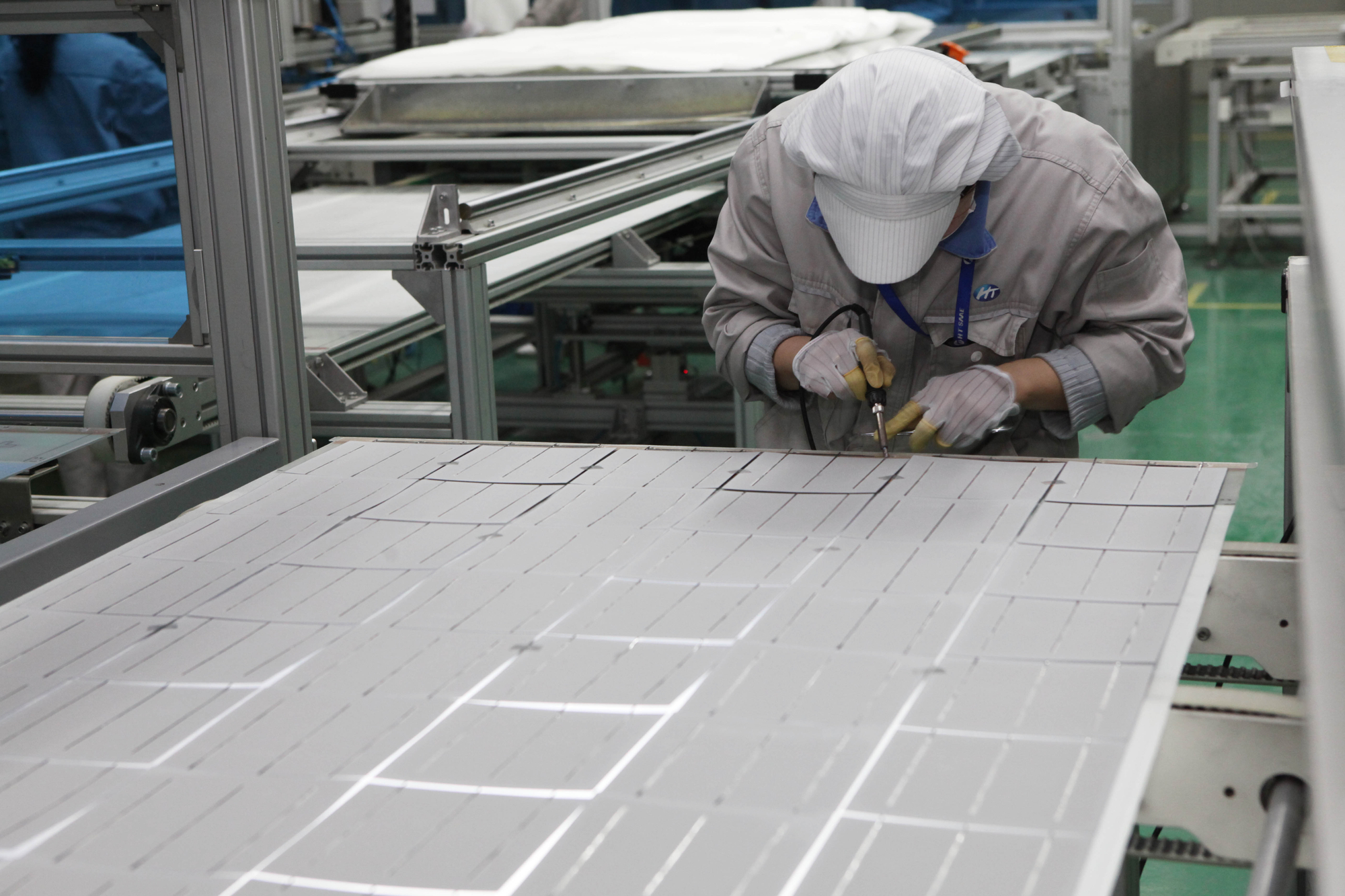 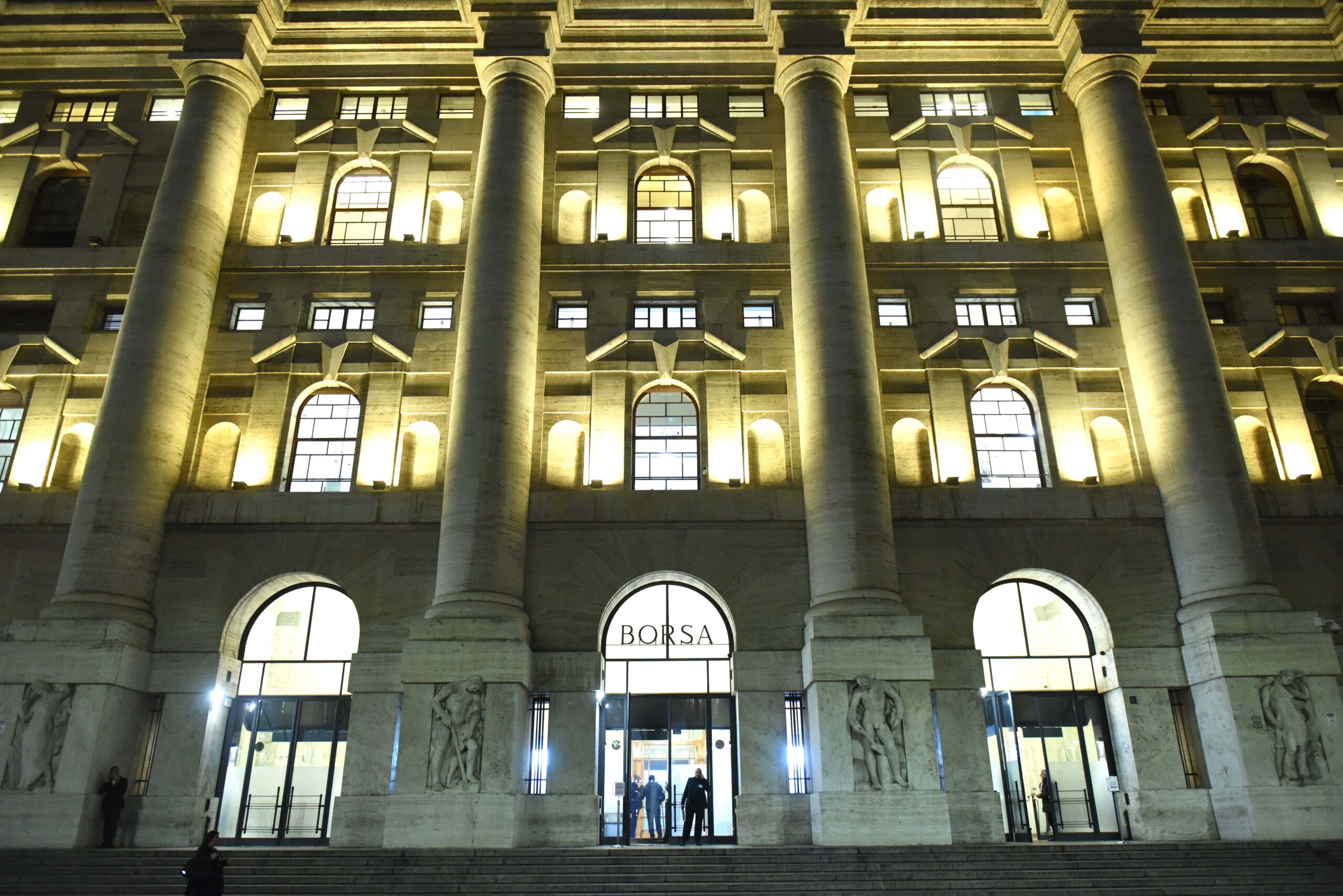