Drake Batherson was eagerly awaited by reporters on the first day of Ottawa Senators training camp on Thursday. And the reason is very simple.

The forward was one of the 2018 Junior Team Canada members that was marred by an alleged sexual assault scandal against a young woman over the summer.

Unlike many of his former national team mates, Batherson had not reacted to the story on his social media.

Flanked by one of the Senators’ communications executives, the 24-year-old stuck to a generic statement.

“I’m collaborating with the investigations that are underway,” Batherson told reporters around him. I respect the people involved in this case.

“I will not comment further on this matter now or in the future.”

Afterwards, he declined to answer two more questions on the subject. After the second, Senators representative Chris Moore put an end to questions about the thorny issue of Team Canada Junior. It will be for next time.

In his first practice, Batherson reunited with his linemates from last season, Brady Tkachuk and Josh Norris. It was quickly found that they did not lose their chemistry.

On a collective level, Batherson is excited about the acquisitions over the summer.

“I’m excited like everyone else,” he said. We added two attackers who can play in the top 6 [Claude Giroux et Alex DeBrincat].

“Everyone showed up in Ottawa two weeks earlier than other years. We took the opportunity to play golf and do activities to get to know each other better.

This summer, Batherson returned to his hometown in Halifax to spend time with family and friends. He also took the opportunity to train with about twenty professional players, including Sidney Crosby and Nathan MacKinnon. 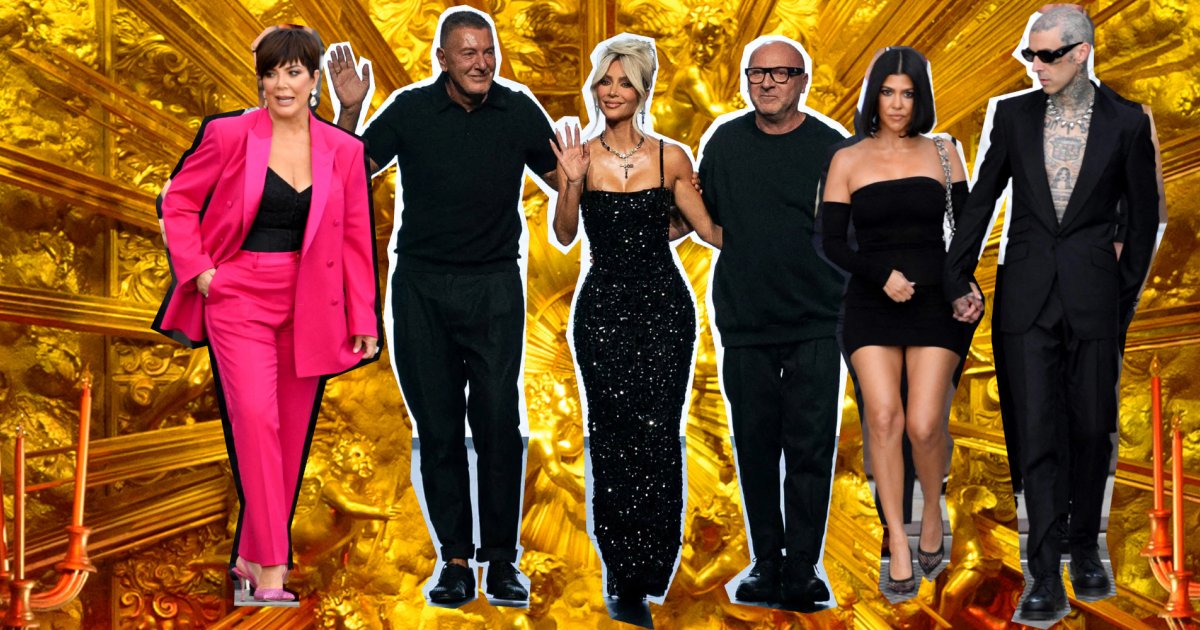