There are the percentages, eroded by that metastasis which is always war. There are estimates that lose anchor with the vigorous post-Covid recovery hypothesized not many weeks ago: the fragmentation of the world into blocks would lead to a “poorer world”, warned the director general of the IMF, Kristalina Georgieva. But in the latest analysis by the International Monetary Fund, the worried emphasis on what the conflict between Ukraine and Russia risks triggering should be noted: that is, a breakdown of the rules that, since the days of the Bretton Woods agreements, have governed relations. economic and international. If the “seismic waves emanating from the epicenter of an earthquake” are the metaphor chosen to account for the damage caused by Vladimir Putin, the IMF seems to doubt that future aftershocks can anticipate the return to normal. It is the “as we were” that never returns. If anything, the Washington body warns of the danger of a “tectonic shift”, an epochal upheaval caused by the economic fragmentation into geopolitical blocs. Macro-areas with watertight compartments, curved on themselves and therefore unable to dialogue and, even less, to establish commercial relations. Not just a fatal blow to globalization, already severely tested by the pandemic and cannon shots, but the birth of a small ancient world 2.0, narrower for everyone.

The Fund does not say so, but certainly the Kremlin’s provocation to demand the ruble as a form of payment for gas and as a currency for repaying debts risks accelerating this process of detachment. Already now Russia is turning towards the East. Probably, she will come to the embrassons nous with China. The signs are all there, starting with the words spoken by Beijing (“With Moscow, friendship without borders, we will strengthen strategic cooperation”) on the day the spring work of the IMF and the World Bank opened. The timing chosen is anything but casual and sounds like a reply to the intention, expressed by the US Treasury Secretary, Janet Yellen, of boycotting part of the G20 work in which Moscow will participate.

If, before the conflict, someone still hoped for the messianic arrival of a new Keynes, capable on the one hand of re-proposing the Bancor, that is, a universal currency that would be the pillar of the new world order, and on the other of adjusting current account imbalances (with the imposition on states to use budget surpluses in order not to damage deficit countries), now what is emerging is a Bretton Woods in Sino-Russian sauce. Where the dollar loses its role as a reserve currency, probably replaced by the yuan, or by a new minting agreed by Moscow and Beijing. This de-dollarization act, which is already taking shape with China’s proposal to Saudi Arabia to pay for crude oil in renminbi, would create an irremediable global fault. With immediate repercussions, for example, on the WTO (the world trade organization), but also on America due to the high debt (over 30 trillion dollars) and on Europe, unable to express a shared economic policy.

For the rest, as far as they may be worth in times like these, there are economic forecasts that take into account the three macro-factors of instability (war, Covid and out-of-square inflation). Even if the Fund rules out an upcoming recession, global GDP will grow this year and next by 3.6%, or 0.8 and 0.2 percentage points lower than the January estimates. The slowdown in Italy is more decisive. After + 6.6% in 2021, the expansion will decrease this year to 2.3% (-1.5% compared to the previous outlook), while for 2023 growth is expected at 1.7% (-0.5%). The only partial consolation note is the debt filing (at 150.6% of GDP at the end of December) and deficit (at 6%). 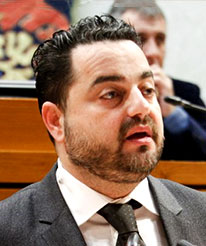 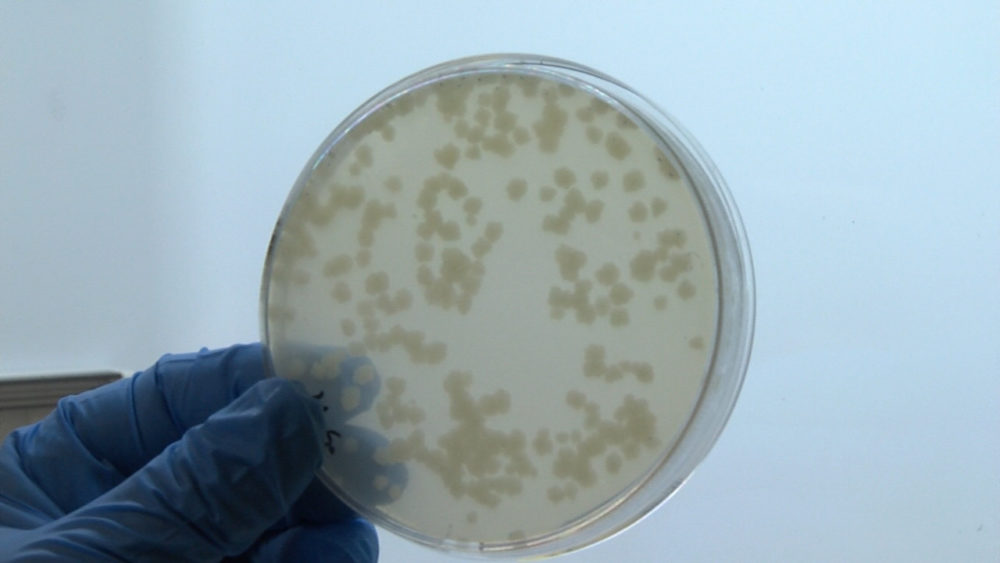