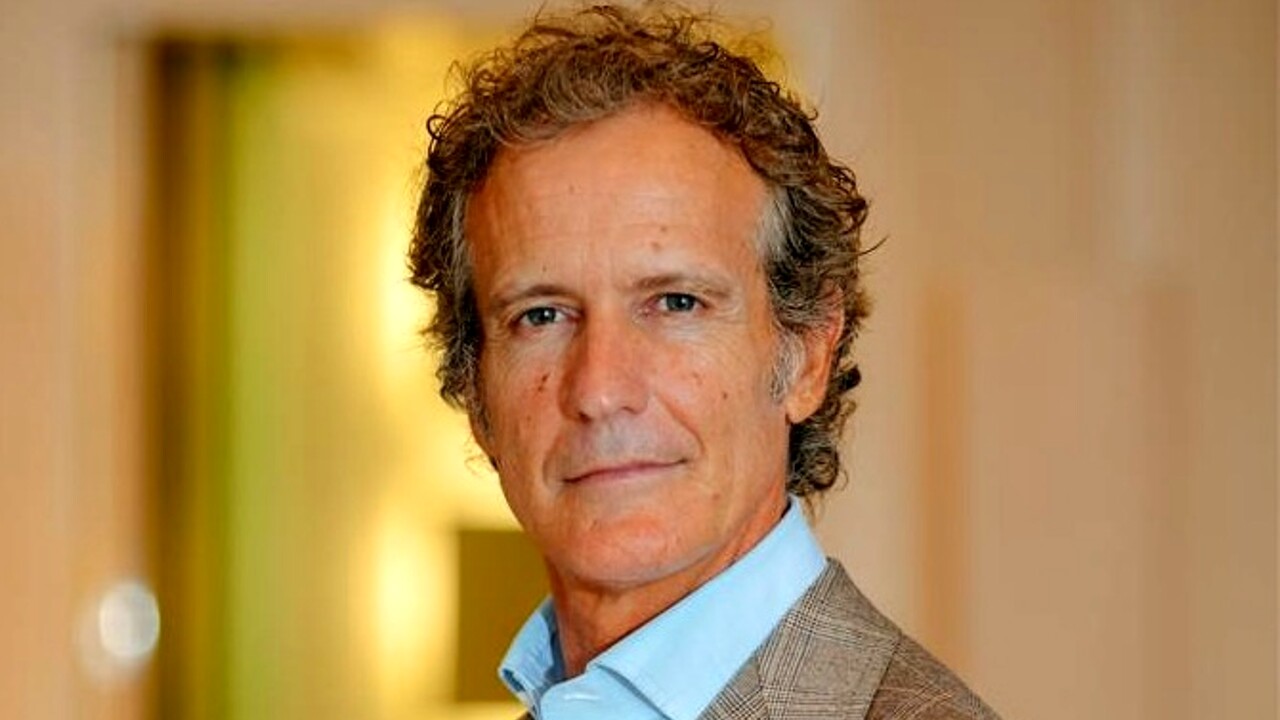 The Extraordinary Assembly of Edizione Srl. unanimously approved the transformation of the company into a Spa and the adoption of a new governance. The new statute aims to renew the commitment to the stability of the Group, confirming the mission of Edizione as a pure holding company and the strategic nature of its investments in the subsidiaries Atlantia Spa, Autogrill Spa and Benetton Group Srl

The new governance rules provide for a lock-up period five years and methods and mechanisms, including pre-emptive ones, in line with the best practice of family holdings, which allow the unity of the control of Edizione to be maintained by the Benetton family in generational transitions. In particular, the new by-laws provide for the appointment of a board of directors made up of four directors directly representing the Benetton family and up to five independent directors with a high professional profile, one of whom will take on the role of Chief Executive Officer.

In ordinary session, the Assembly: set the number of directors at nine, identified the members of the family who will be part of the Board representing the four family branches in the persons of Alessandro Benetton, Carlo Bertagnin Benetton, Christian Benetton and Ermanno Boffa, appointed Alessandro Benetton as Chairman of Edizione , and appointed Enrico Laghi as Chief Executive Officer. The selection process of the other four independent directors will be completed by the current month of January. Edition, in reiterating the centrality of its stake in Atlantia, today announced the purchase of Atlantia shares last December with an increase in the Group’s stake from 31.00% to 33.10%.