The Casa dell’Aquila brings to Eicma one of the most anticipated models of this year, the V100 Mandello, and the special and numbered edition Moto Guzzi V85 TT Guardia d’Onore

Guzzi motorcyclescontinue the celebrations for its 100 even at the fair. The Casa dell’Aquila brings one of the most anticipated models of this year to Eicma, the Moto Guzzi V100 Mandello, which technically marks a revolution for the house, starting with the new twin-cylinder. Then liquid cooling and double overhead camshaft timing make their debut, replacing the classic rocker rod solution.

The V100 Mandello it will be the first Moto Guzzi powered by the new “compact block” engine, with refined technical characteristics. The tradition respected by the 90-cylinder transverse V architecture, which guarantees that unique way of delivering torque and that inimitable Moto Guzzi sound, but the totally new project and boasts decidedly brilliant performance: the power of over 115 HP and torque of over 105 Nm, with 90% already available from 3500 rpm.

The new bike is (also) a beautiful design object, with slight references to the style of the 80s especially in the side view and some details of the bodywork. It has a windshield that automatically rises as speed increases, while two elytra positioned in the front of the tank have the task of diverting the air flows away from the rider. However, we are faced with a very modern bike, which sports Brembo radial mount calipers, electronically controlled Ohlins suspension, 17 ”wheels with Pirelli Diablo Rosso IV tires.

At the Piaggio Group stand a Eicma 2021, there is also another highly admired Moto Guzzi. In fact, the Casa dell’Aquila celebrates the important collaboration with the Corazzieri Regiment, which has lasted uninterrupted for 75 years, presenting the Moto Guzzi V85 TT Honor Guard, a special limited and numbered edition of his classic travel enduro, which in the year of the Moto Guzzi centenary became part of the motorcycle fleet of the Italian Head of State’s guardians. Just like the V85 TTs just delivered to the Quirinale Palace, the V85 TT Guardia d’Onore is characterized by the typical black livery with white graphics that distinguishes the Corazzieri’s Moto Guzzi bikes. The white friezes run along the front fender and then continue on the tank and on the side panels and are also reflected on the oversized Touring windshield. The latter is part of the standard equipment, as well as the center stand, the engine guard bars and the additional LED lights. A pair of side panniers dedicated to this model is available on request. Moto Guzzi V85 TT Honor Guard will be produced in a limited series of 1946 units, a number that clearly evokes the first of the 75 years of union between the Mandello Eagle and the Corazzieri Regiment. Further evidence of the exclusivity of this particular version is the serial number of the model, from 1 to 1946, engraved on the handlebar riser. 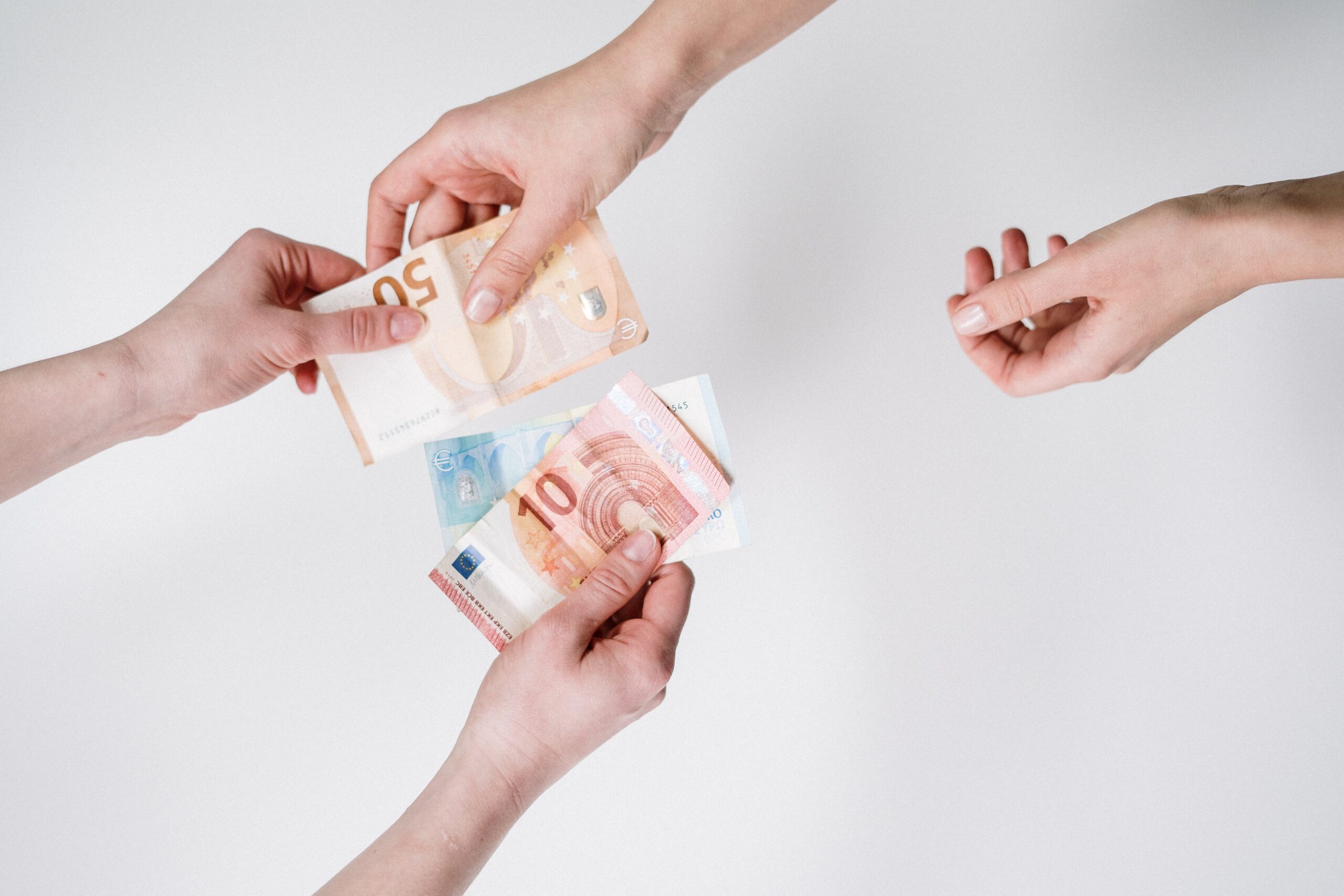 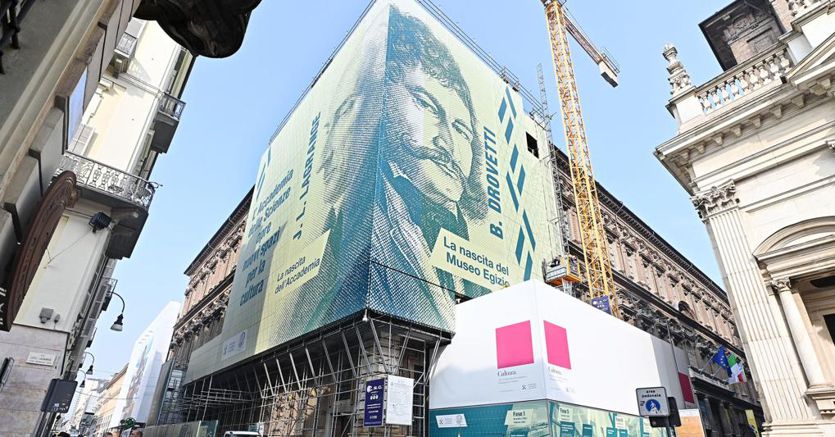 Home bonuses and inflated price fraud: the risks and how to protect the condominium 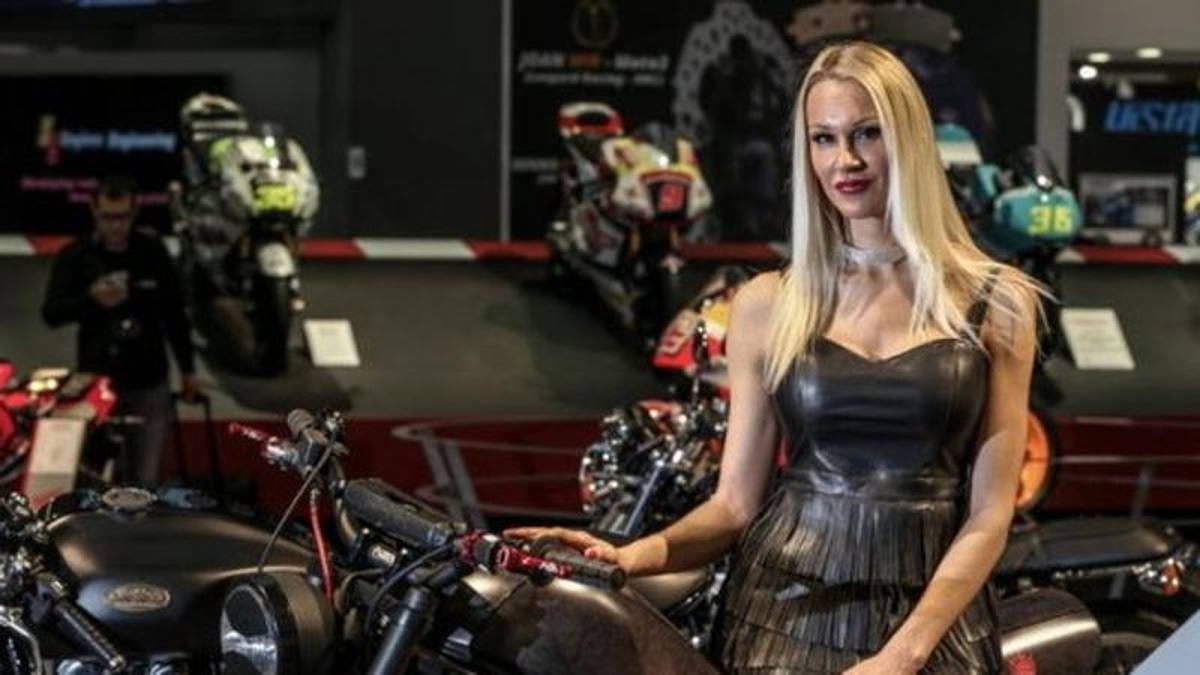