Important presence of SYM at the EICMA 2021 Milan Show, which decisively plots the path to the future for the Taiwanese brand. New technologies for optical groups, internationally renowned designers (Andreani, Ghezzi, Kiska) e a range that is completed with six new products, three of which are completely new.

Let’s start with JET X TCS, which adds LED light units, keyless ignition and traction control to the equipment. The Jet X, which represents the evolution of the best seller Jet 14, for 2022, gains TCS electronic traction control to become safer on low-grip surfaces. The ignition of the keyless 2.0 control panel allows you to start the vehicle even with the remote control unloaded, the optical groups become Full-LED and the instrumentation is LCD. The USB charging socket with QC 2.0 standard also arrives, allowing you to recharge a phone while traveling.

Joyride 300, in the two standard versions and Joyride 16, with a 16 “rim instead of the 15” one, are two absolute novelties for the segment. Compact, agile and safe, the Joyride is equipped with Full-LED optical groups, the aforementioned Keyless 2.0 starter, LCD instrumentation, QC 2.0 charging socket and compartment under the saddle capable of holding two helmets and two-position adjustable windscreen.

HUSKYADV is a proposal that brings the typical Adenture styles into a compact and dynamic vehicle, a sort of crossover halfway between the scooter and the motorcycle, with a particularly effective chassis with a single shock absorber positioned laterally and ALEH stabilizer which reduces the “lifting” of the vehicle when the accelerator is opened, increasing stability. This model is also equipped with Full-LED headlights, TFT instrumentation, Quickcharge 2.0.

The Maxsym TL 508, maxiscooter with twin-cylinder engine, is updated for 2022 becoming Euro-5 (the displacement passes to 508 cc) and increasing the power up to 33.5 kW at 6,750 rpm and the torque to 49.9 Nm at 5,250 rpm. In terms of endowment, the TCS traction control, the Keyless ignition system and the Quick Charge 3.0 charging socket.

4MICA – English spelling for Italian Formica – is a modular scooter proposed in 125 and 150 displacements, capable of transforming into cargo without sacrificing handling. The rear luggage rack is in fact retractable, that the use of tools can increase its useful surface by 60% for a total permitted load capacity of 40 kg. The roof rack is uncovered by lifting the passenger seat, effectively transforming the 4MICA into a cargo scooter. The passenger seat can also be removed completely.

The Sym KRNBT – name born from the crasis between the consonants of Kirin, a sacred creature of the oriental world, and BT for Best Technology – is a purely urban scooter with an aggressive and extremely personal style created by Kiska design. Proposed in the 125 displacement, it is distinguished by the ALEH stabilizer system already mentioned for HuskyADV, starting ZRSG (Zero Resistance Starter & Generator System) which eliminates the starter motor by exploiting the rotor to start the propeller and of Start & Stop system already mentioned for the HuskyADV, and finally by the LCD instrumentation. 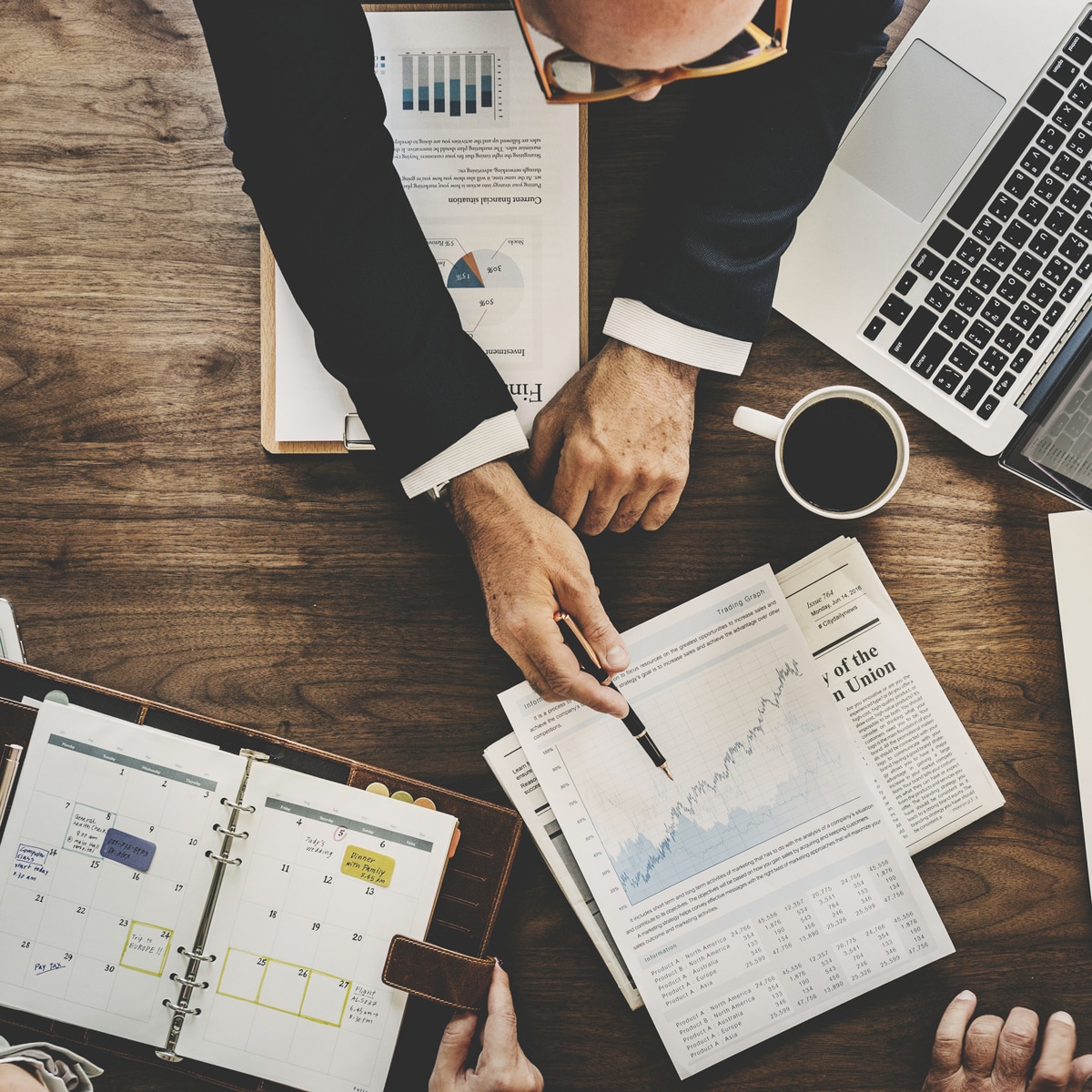 Here comes the sustainable mini-house that costs like a PlayStation, or maybe less 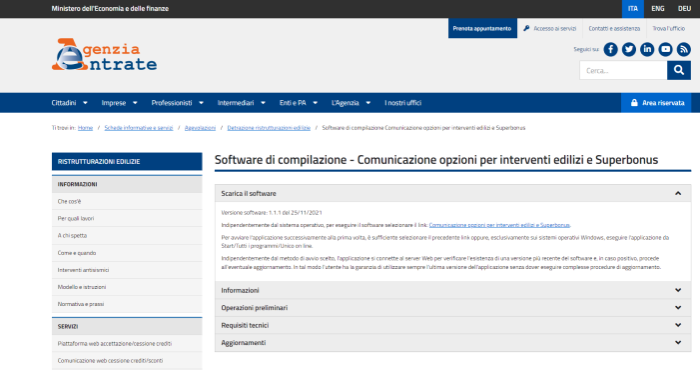