The artist and senator for the Monsignor Nouel province, Héctor Acosta “El Torito” assumed the debt of the program “Pégate y Gana” led by the entertainer Frederick Martínez “El Pachá”.

The information was released by the communicator through a video circulating on social networks and in an interview on the YouTube channel of communicator Vladmir Jáquez.

“Pégate y Gana con El Pachá” goes on the air today (Saturday) at 12 noon, we invite you all. Thanks to Héctor Acosta “El Torito” and a group of people who have taken on and supported me”, explained Martínez.

“Thank you, Torito, thank you, thank you for your people skills, your human sensitivity, thank you,” expressed an emotional Martínez before expressing that the singer and politician did not want his noble action to be known.

It is recalled that last Monday the director of the television plant, Francisco Lluberes, assured that the television program led by Frederick Martínez “El Pachá” had a debt of three months’ rent for using its facilities, which translates into approximately one million pesos, which caused the television space to not go on the air on Saturday, May 7.

Pégate y Gana con el Pachá’, which is one of the main variety programs in the country and which has won Sovereign Awards as ‘Best Weekly Variety Program’ began broadcasting on Teleradio América in November 2020 after leaving Color Vision (channel 9).

The television proposal led by Frederick Martínez, with which he brings hope to the Dominican population, celebrates its 10 years on the air in December. 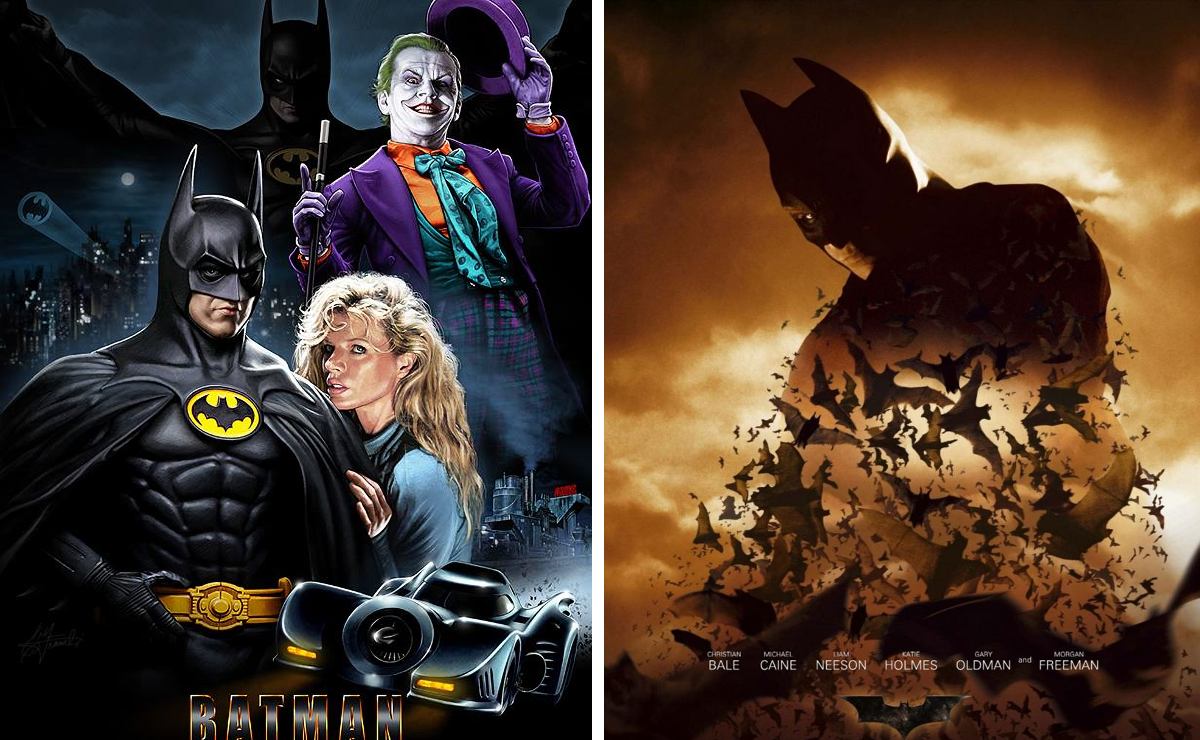 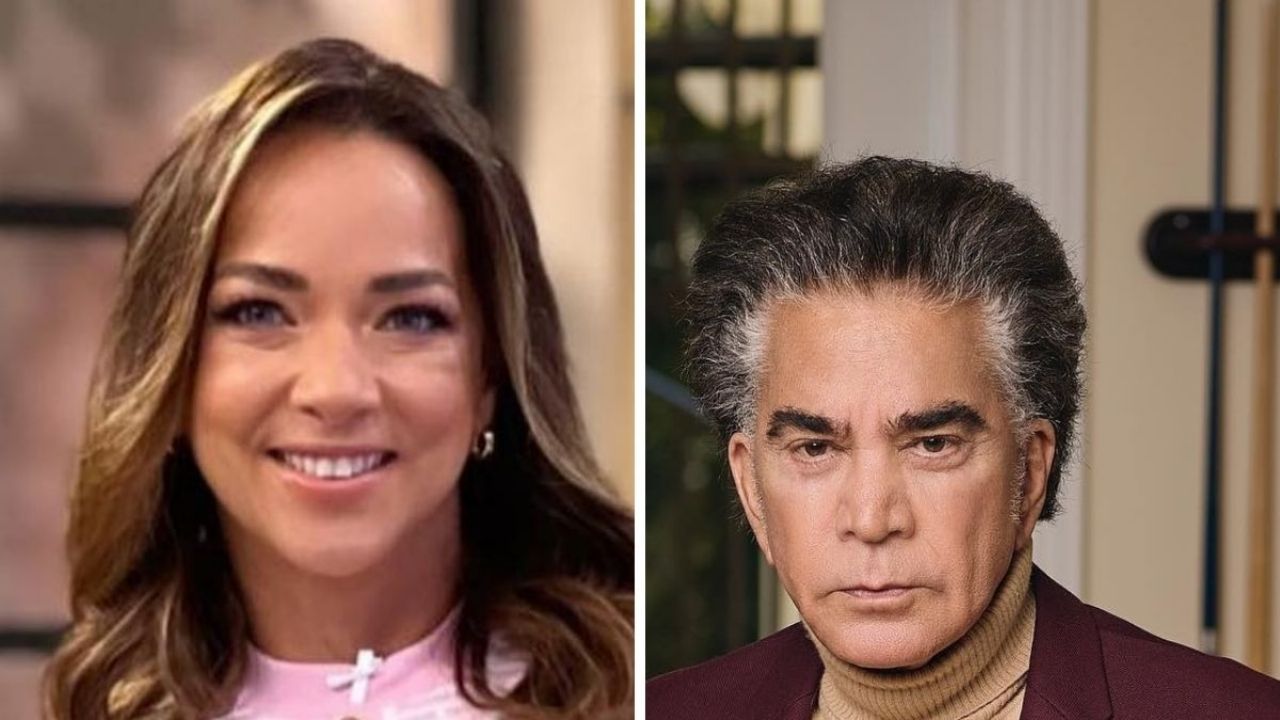