The sequel to Breath Of The Wild is one of the most anticipated games, I dare say, in the entire history of Nintendo. It is not for less, its predecessor is one of the games best valued by critics and by the public, as well as being revolutionary and influential in the way of approaching an open world adventure.

This influence has reached, to this day, in one of the games that is also delighting all its players, Elden Ring, the latest release from Fromsoftware, creators of the equally influential Dark Souls saga. The question that comes to mind after playing this last title for a few hours is: Can the sequel to Breath Of The Wild be as good as Elden Ring? But, inevitably, another voice in my head answers: Should the sequel to Breath Of The Wild focus on being “as good as Elden Ring”? 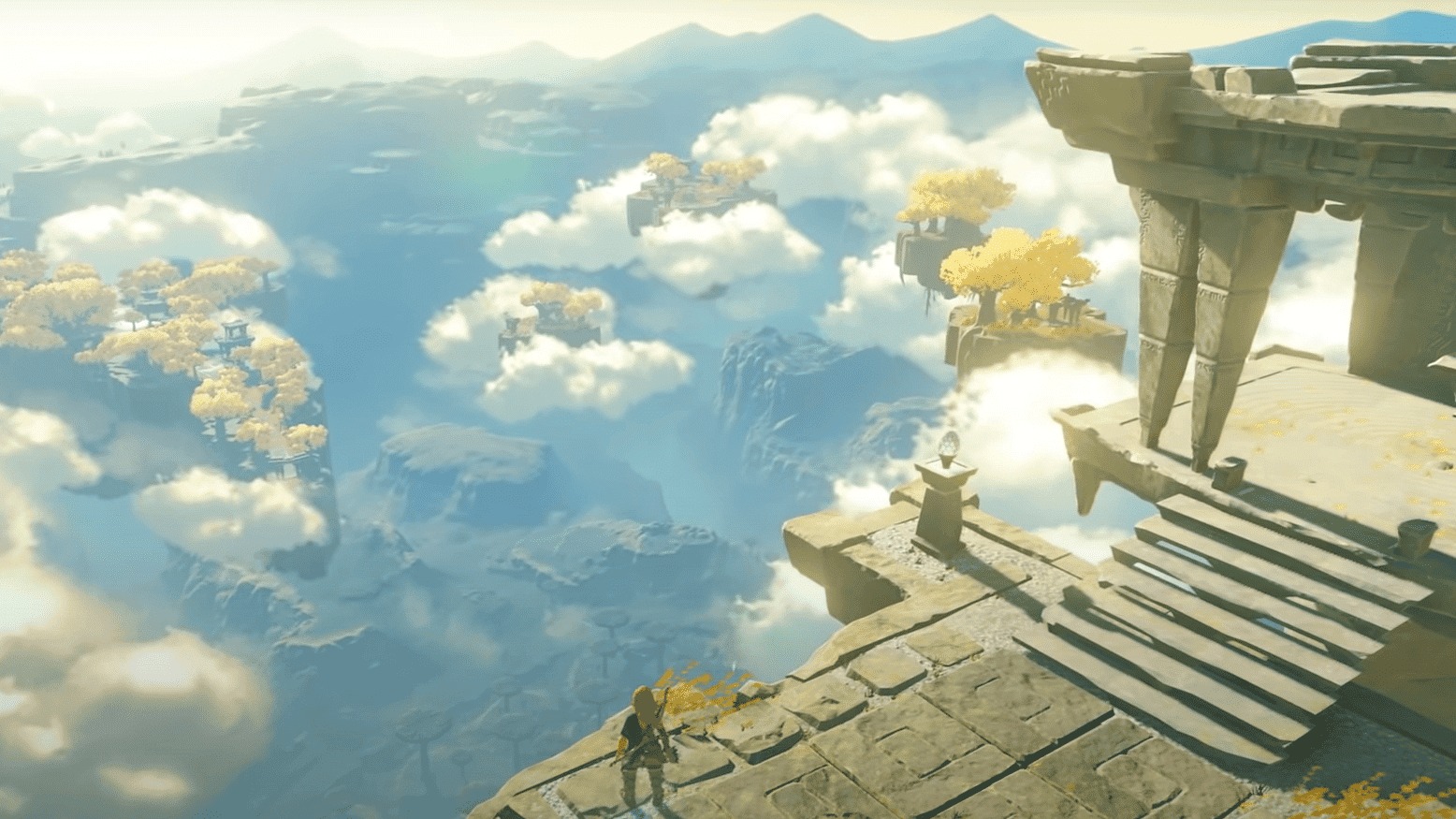 The relationship between the sagas

«The comparison between Zelda and Dark Souls is unworthy, different game design concepts belong […] The similarities come from the fact that The Legend Of Zelda was a prototype of how a 3D action game should be made.” That’s what Miyazaki, direct manager of FromSoftware, said in an interview in which Breath Of The Wild was practically a premiere at the time. Miyazaki admitted plausible differences between his games, but stated that it was clearly a general reference. In 2022, after 6 years of his last souls, Dark Souls 3 in 2016, it seems that Link’s adventure influenced him this time in a very concrete way. And yet, I think the director of Fromsoftware would stand by his words today.

And that’s why I didn’t lightly quote that “as good as Elden Ring” just before. Many times we use the same words to define that something is good, that we like it, that it’s delicious… and no, eating a cheeseburger is not comparable to listening to Beethoven’s fifth symphony, but we could say “so good” of both. Both sagas are admirable, and it is normal that Elden Ring has been influenced by Breath Of The Wild, if he wanted to make a good open world game, just like, although perhaps to a lesser extent, Breath Of The Wild has also been inspired by Dark Souls, like in his stamina system for example.

But there is a fundamental difference, something that, beyond gameplay design, separates both sagas: their meaning within the video game industry, that is to say What does it mean for the story of the video game Elden Ring or Breath Of The Wild? 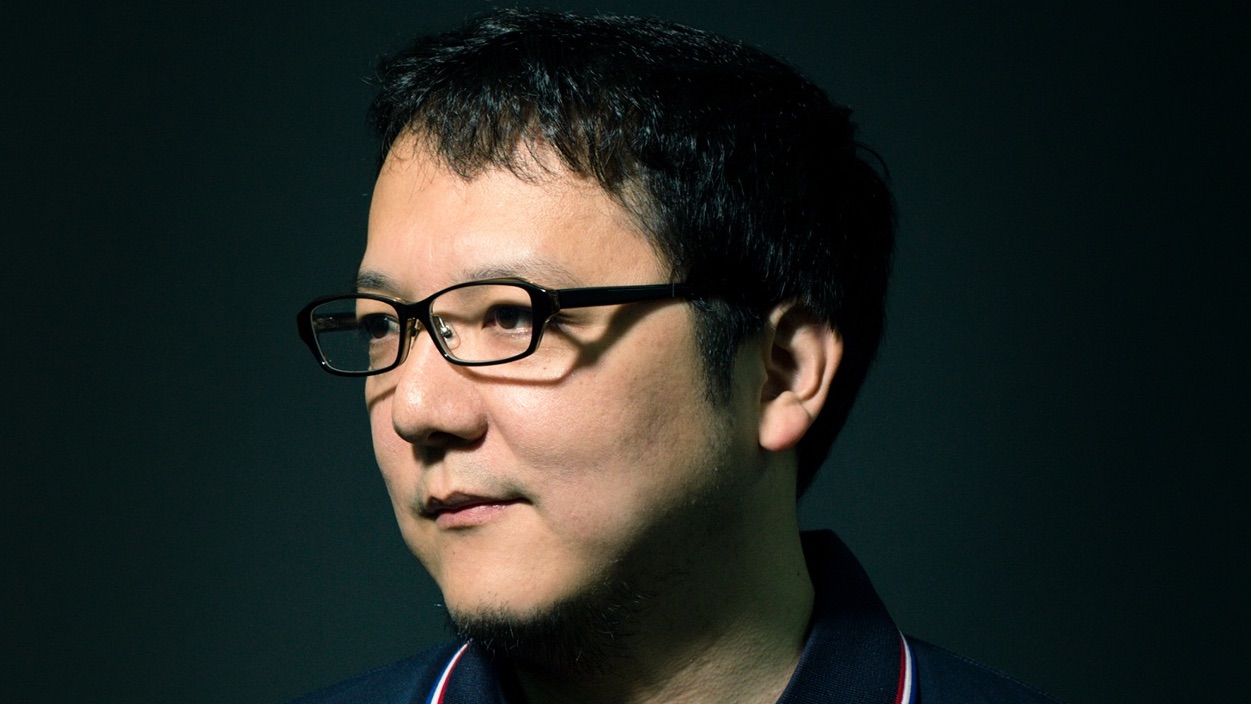 One of the most famous definitions of genius in the world of aesthetics (in philosophy) is that of Immanuel Kant. Recalling by heart he said something like this:

Art goes through established periods in which a school or movement marks what is correct. The true artistic genius is the one that is capable of revolutionizing and provoking change, recklessly stepping out of the norm and, in short, creating a school, defining new rules of the beautiful and the ugly.

Subscribing to the words of the philosopher, and making an analogy to the world of video games, we could say that Elden Ring, Being perhaps one of the greatest exponents of the genres he handles, he is not the work of an artistic genius as defined here. That spot is reserved for Zelda Breath Of The Wild. And just for that, although it is not a guarantee of anything, I am convinced that the sequel to Breath Of The Wild has to repeat the same move, that is, be a revolutionary again. 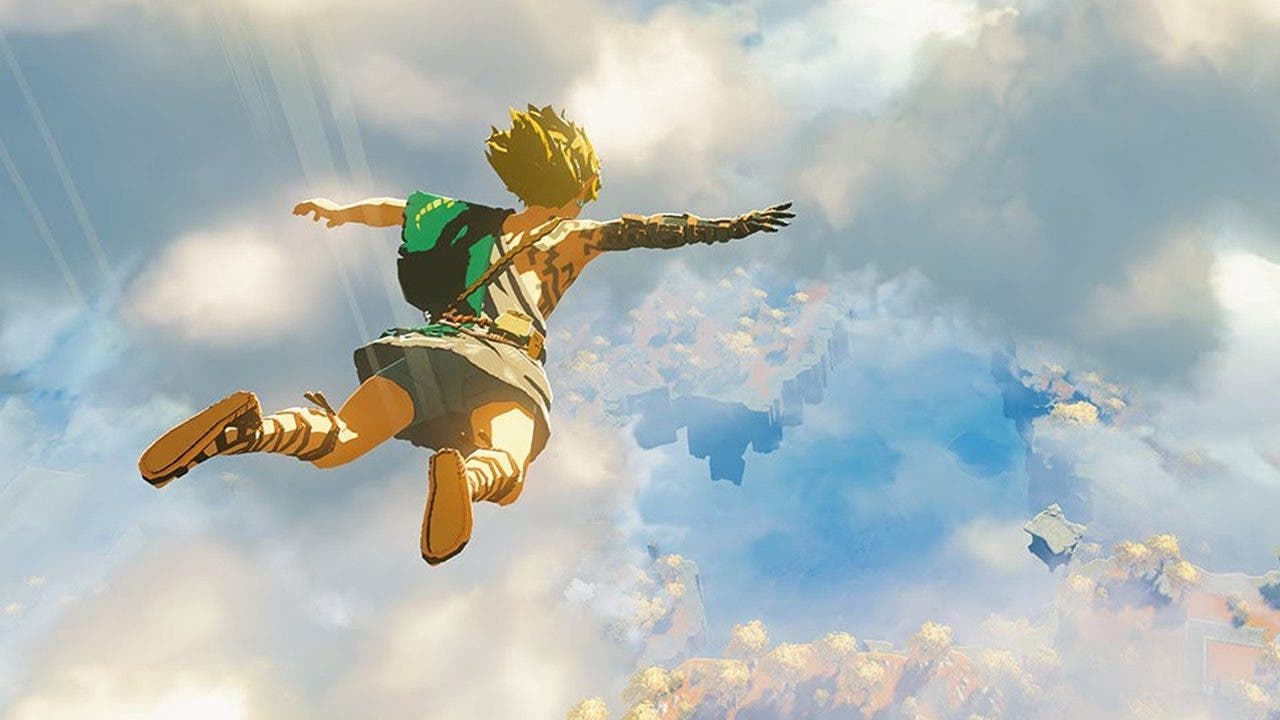 Be the best or be unique

The path of the BOTW sequel is not the devilish difficulty, the graphic realism, the dark and epic tone or the purest rpg component, those are the roots of Fromsoftware. He has always applied them and, this time, adding a world that, with its pluses and minuses, follows a scheme similar to that of Breath Of The Wild. If the last title in the Zelda saga was what it was, and has inspired this and so many other games now and in the future, it wasn’t because it adopted similar formulas to surrounding games or stuck to what borders on excellence. Quite the opposite, the Zelda saga has always found its own formula and path. And with Breath Of The Wild it exploded in that sense.

Elden Ring shows the way to the sequel to Breath Of The Wild, not because of what it does, but because of what it doesn’t do. Elden Ring is overwhelming, chilling, challenging… in short, an excellent game, surely the maximum exponent of a certain school of development, which is also nourished by the best of its time. But the sequel to Breath Of The Wild shouldn’t remind us that Elden Ring did something similar. It sounds very ambitious, but it is what I deeply believe. What has been shown so far in the various previews can invite you to think about it, in addition to the fact that it has completely different lines of mechanics to exploit: puzzles, exploration… 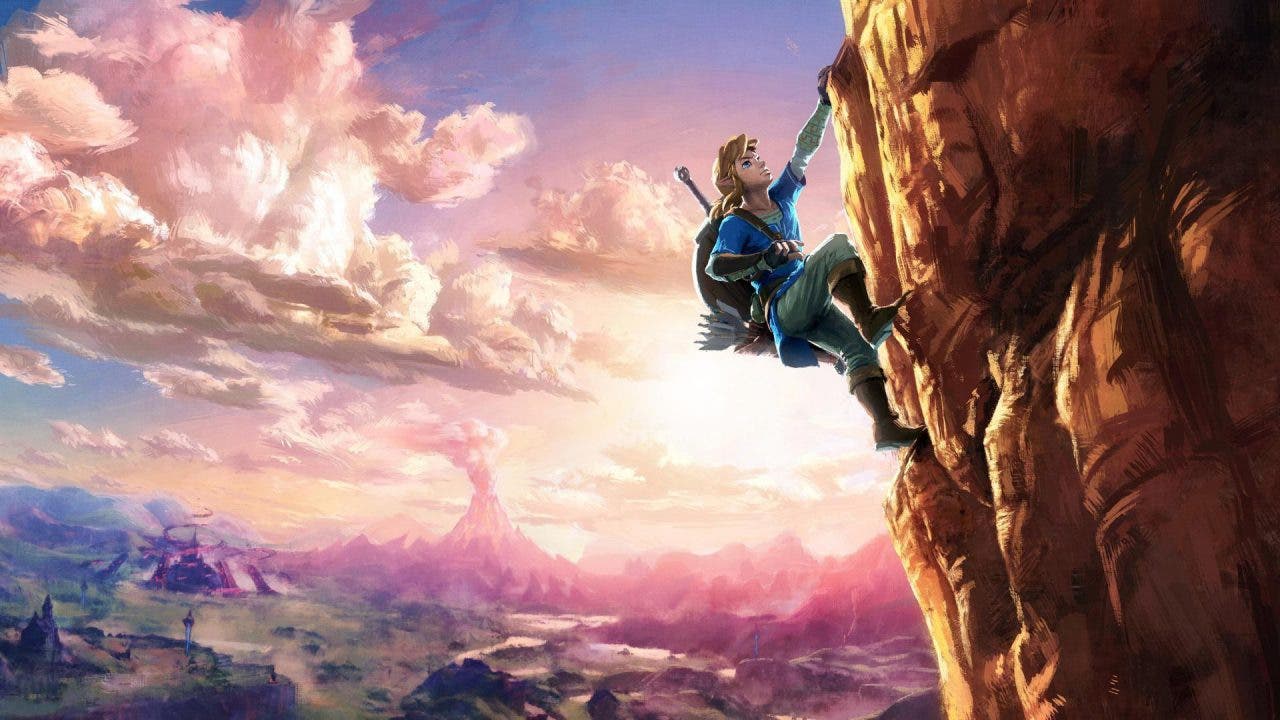 It is an absurdly abusive demand, almost utopian, we cannot predict that something is going to be revolutionary since it is almost counterintuitive. But that’s how I feel, the sequel to Breath Of The Wild can’t just be great, it has to be revolutionary. It has the requirement, in my opinion, not to be the best, but to be the reference for a new look at the open world adventure genre.

And what do you think about this whole thing? Do you think that the sequel to Breath Of The Wild will have something out of the expected? Let us know in the comments!