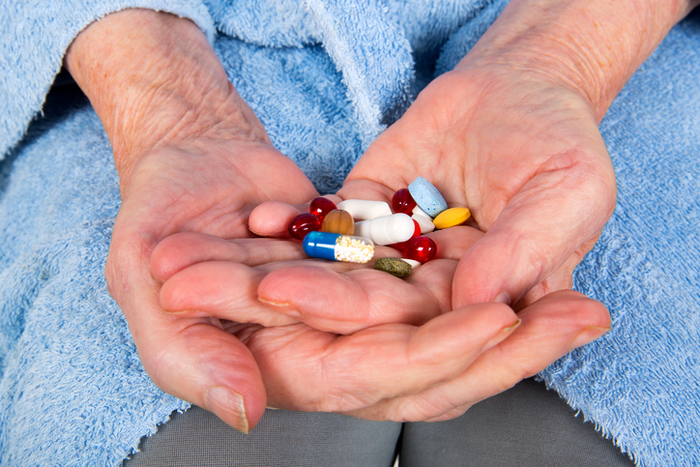 Older people take too many medicines every day and for longer than necessary. An increasing phenomenon, thanks to the progressive aging of the population, the coexistence of at least two chronic diseases which affects 75% of the over 60s and almost all of the over 80 year olds.

To address these therapeutic distortions, the Italian Society of Gerontology and Geriatrics (Sigg), in collaboration with five other scientific societies, has developed the first Italian Guidelines for the correct management of polytherapy and complex diseases presented at the 66th National Congress of Sigg, in Rome from 1 to 4 December.

According to OsMed data in Italy 30% of over 65s take 10 or more drugs (in 2018 they were 22% and in 2016 11%), about 50% take between 5 and 9 or take drugs for a longer time. longer than necessary. Thus at least 2 million elderly people are exposed to potentially very serious interactions and another million take inappropriate drugs, with an increased risk of hospitalizations and mortality, intake errors and decreased therapeutic adherence.

The solution – say the geriatricians – is the deprescription, prescribe better to prescribe less, based on an annual review of treatments that could reduce the risk of adverse events by at least 20% and eliminate at least one inappropriate drug, sometimes double therapeutic , at every ‘service’ at least once a year, improving the patient’s quality of life.