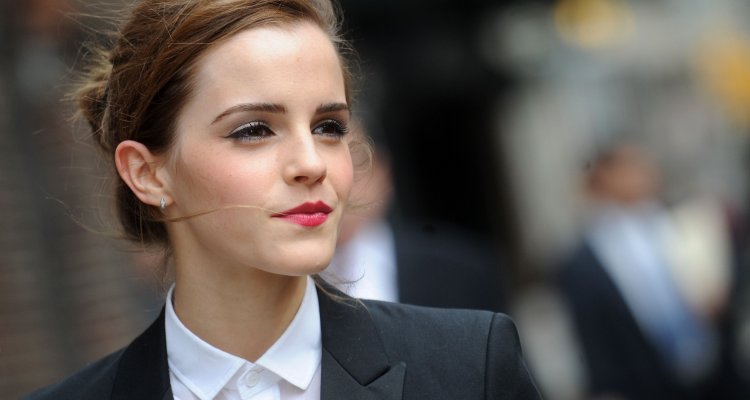 Emma Watson intervened with her opinion on the Israeli-Palestinian conflict and posted a pro-Palestine photo that cost her numerous criticisms; Hollywood has mobilized in its favor.

Last week, Emma Watson posted a pro-Palestine photo on Instagram and received numerous criticisms from his fans. Hollywood immediately mobilized, giving life to a declaration ratified by 40 stars in support of the leading actress of the Harry Potter franchise.

As reported by Indiewire, Emma Watson posted on Instagram a photograph depicting a pro-Palestine demonstration and the writing “Solidarity is a duty”. This pro-Palestinian rights post was accused by many of anti-Semitism. To defend the protagonist of the Harry Potter franchise was a letter from Artists for Palestine UK, ratified by 40 Hollywood artists.

The letter reads: “We join Emma Watson in affirming that ‘Solidarity is a duty’, including that for Palestinian citizens who struggle to have their rights recognized by the international community”. To have signed the declaration were actors, actresses and directors such as
Mark Ruffalo, Susan Sarandon, Jim Jarmusch, Viggo Mortenson, Gael García Bernal, Asif Kapadia, Ken Loach, James Schamus, Ramy Youssef, Mira Nair and Peter Capaldi
. The group accuses the Israeli government of using its military power to carry out racist policies and displace people from their homes. The statement also broadly denounces all forms of racism, including anti-Semitism and Islamophobia.

Israel’s ambassador to the United Nations, Gilad Erdan, criticized Emma Watson and tweeted: “Fiction may work in Harry Potter but it doesn’t work in reality. If it worked, the magic used in the wizarding world could eliminate the evils of Hamas (which oppresses women and seeks the annihilation of Israel) and the PA (which it supports. terrorism) “. Other former Israeli political figures echoed similar sentiments, accusing Watson of hiding behind anti-Semitism to criticize a legitimate nation that simply defended itself against terrorism.